Malaika Arora owns the runway like none other. And she proved it yet again today as she turned showstopper for designer Manoj Aggarwal. The model-actress walked the ramp in a powder-blue cocktail gown from the designer’s Paakhi-Kaari collection that was an ode to the Victorian era. Malla sashayed with all her grace, poise and flair and her layered backless outfit only accentuated her lithe frame. Get ready to be floored and check out the video and pictures from the ramp… 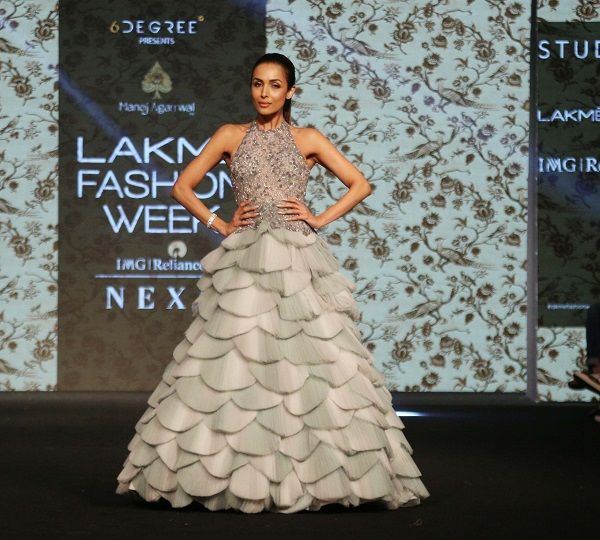 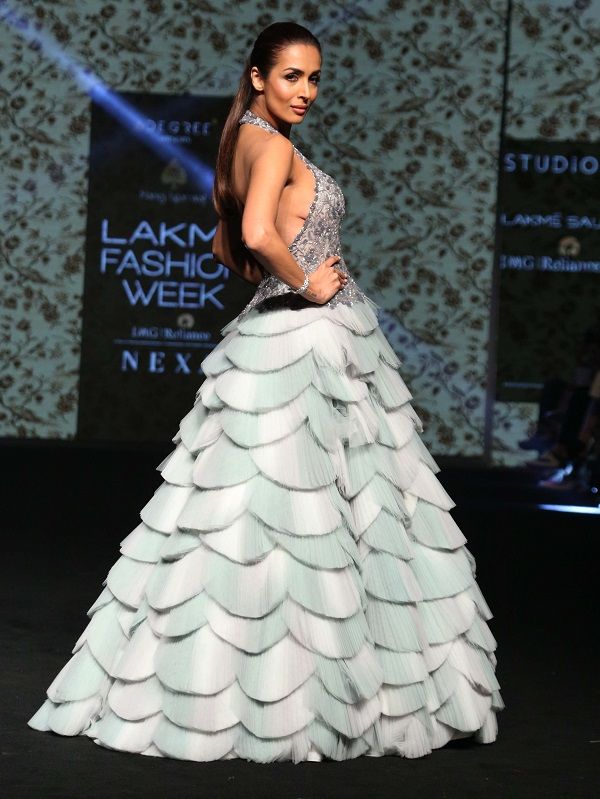 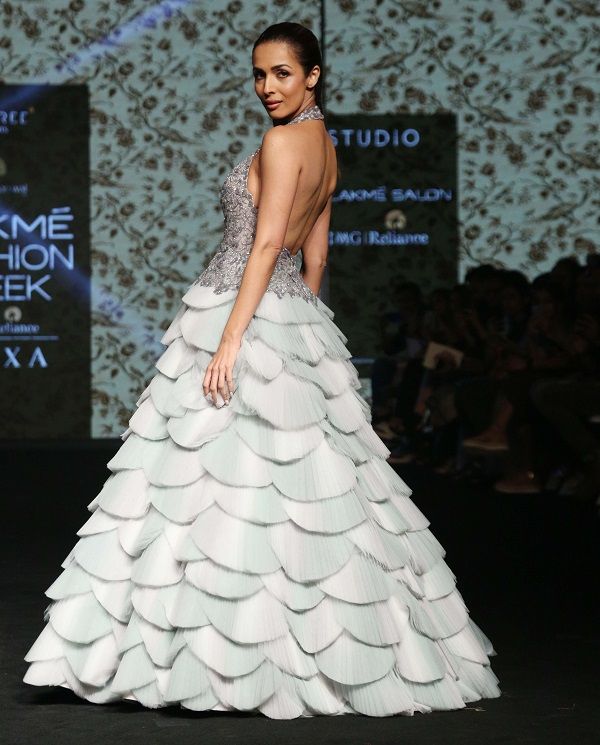 Just recently, we stumbled upon a few pictures of Malaika from her yoga class and it our jaws literally drop. She was training with yoga instructor Sarvesh Shashi and together they challenged their physical limits like anything. Apart from her fitness regime and her work commitments, Malaika often hits the headlines for her rumoured love affair with Arjun Kapoor. The two have neither accepted nor denied the reports, but these rumours refuse to take a back seat. The two are often spotted enjoying each other’s company. The fact that Arjun himself confirmed that he is not single on Karan Johar’s chat show added fuel to the fire

So how did you like Malaika’s runway outfit? Tweetto us @bollywood_life and let us know.

‘Samantha is a blessing to me’

T.N. Assembly polls | Where all members of a community vote, and vote for change