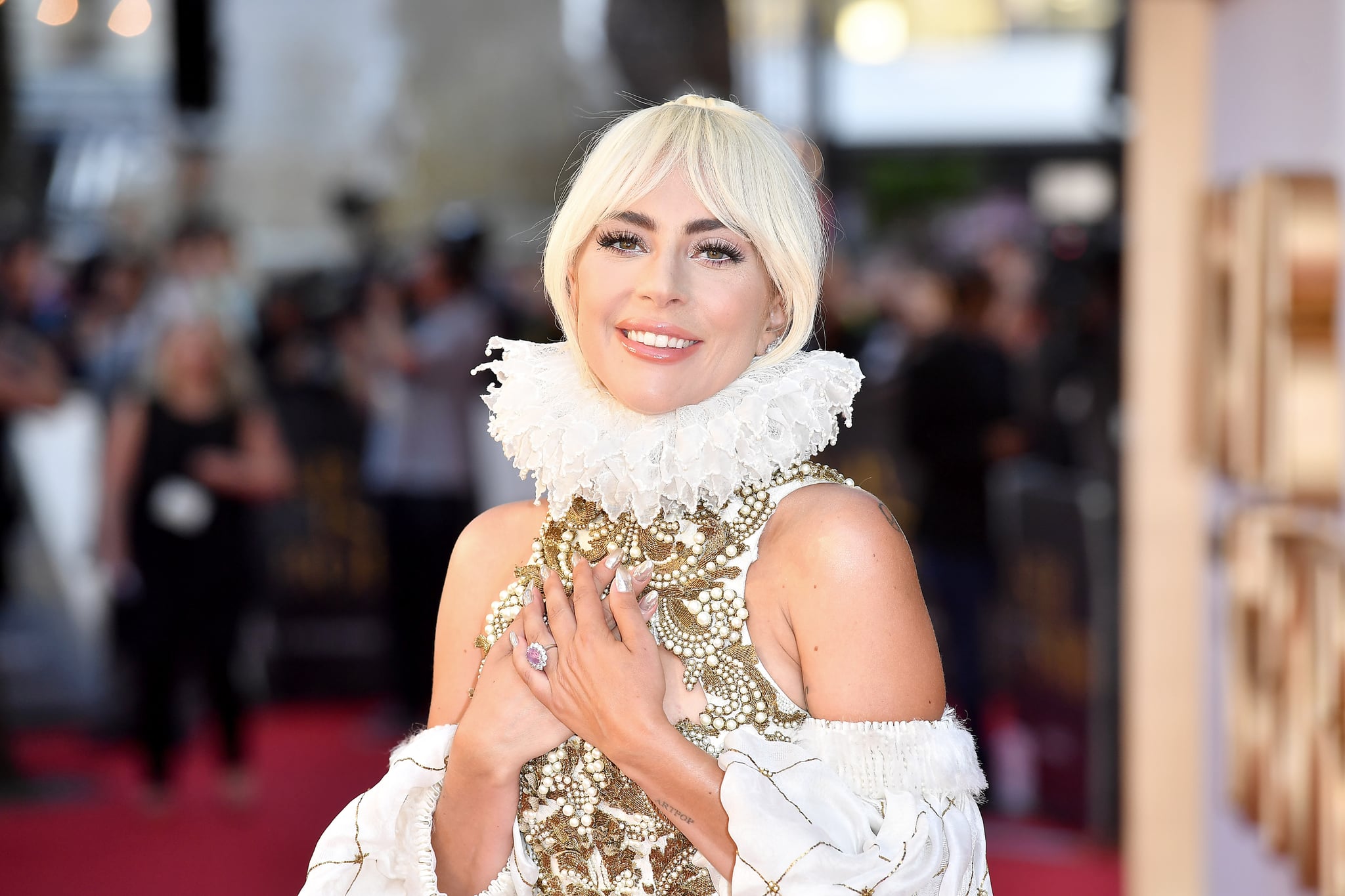 Nothing will stop Lady Gaga from a good night’s rest, not even her Oscar nominations. The 32-year-old A Star Is Born lead made history on Jan. 22 as the first woman ever to be nominated for best actress and best original song. While the rest of the world celebrated these outstanding achievements in film, Gaga told The New York Times she was busy getting some shut-eye to prepare for her Las Vegas residency when the news broke.

“I’ve been trying to get some sleep because I’m on showbiz time,” Gaga said. “I woke up around 8:30 and I didn’t know anything about it.” She eventually got in touch with her manager, who shared the good news, and Gaga “just burst into tears.”

Not even the endless congratulatory texts could wake Gaga, who said she can sleep “through just about anything.” However, she did cherish the messages she received, especially the ones from her family.

This Is Us casts ER, Timeless alum Goran Visnjic as Beth's teacher