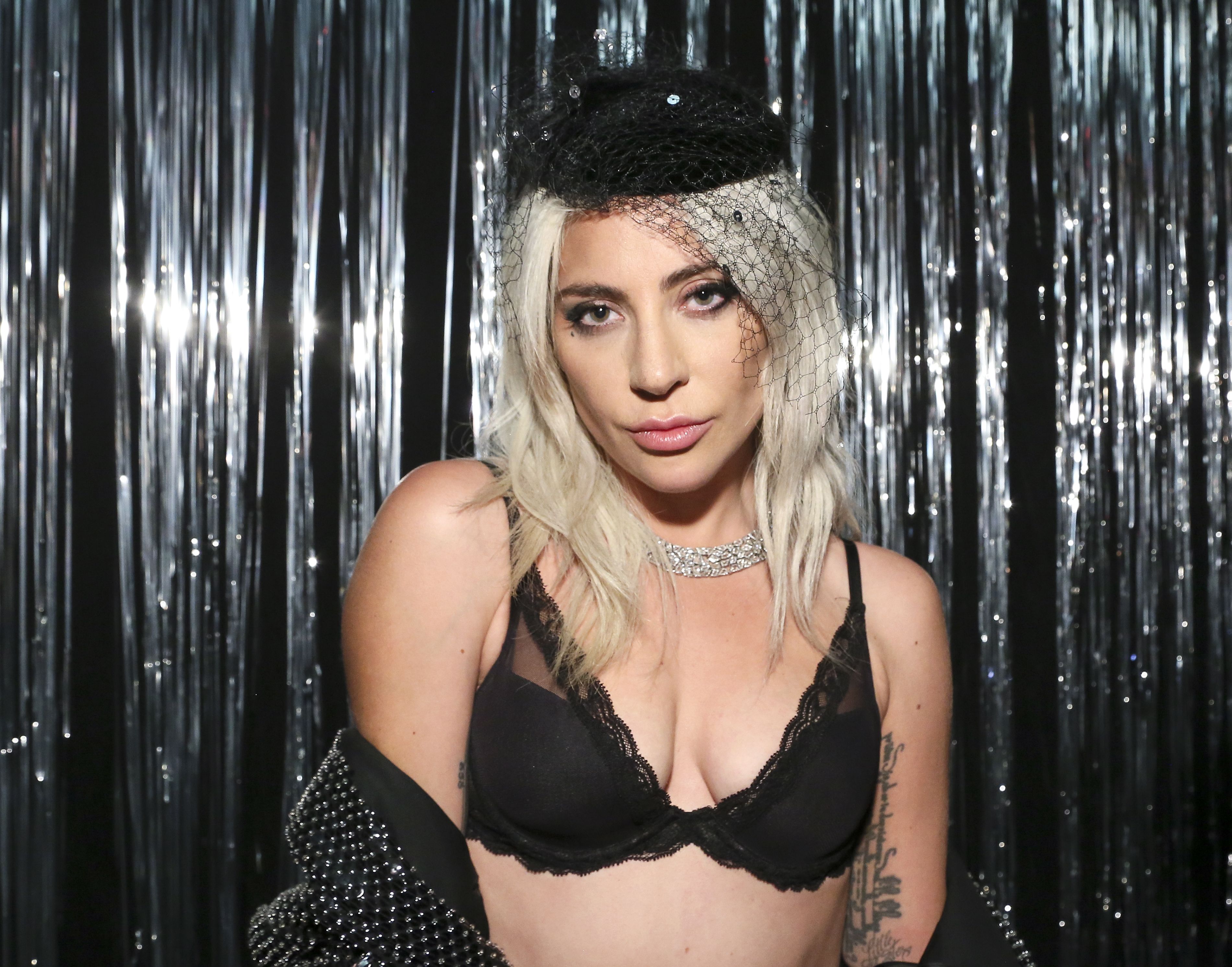 Never one to disappoint on the red carpet, Lady Gaga had not one, but four total looks at last night’s Grammys. After arriving in a sparkling silver gown by Celine, the singer made two more outfit changes during the live show—one for her performance and another for the end of the show. But it was her after party look that was the most Gaga of them all. 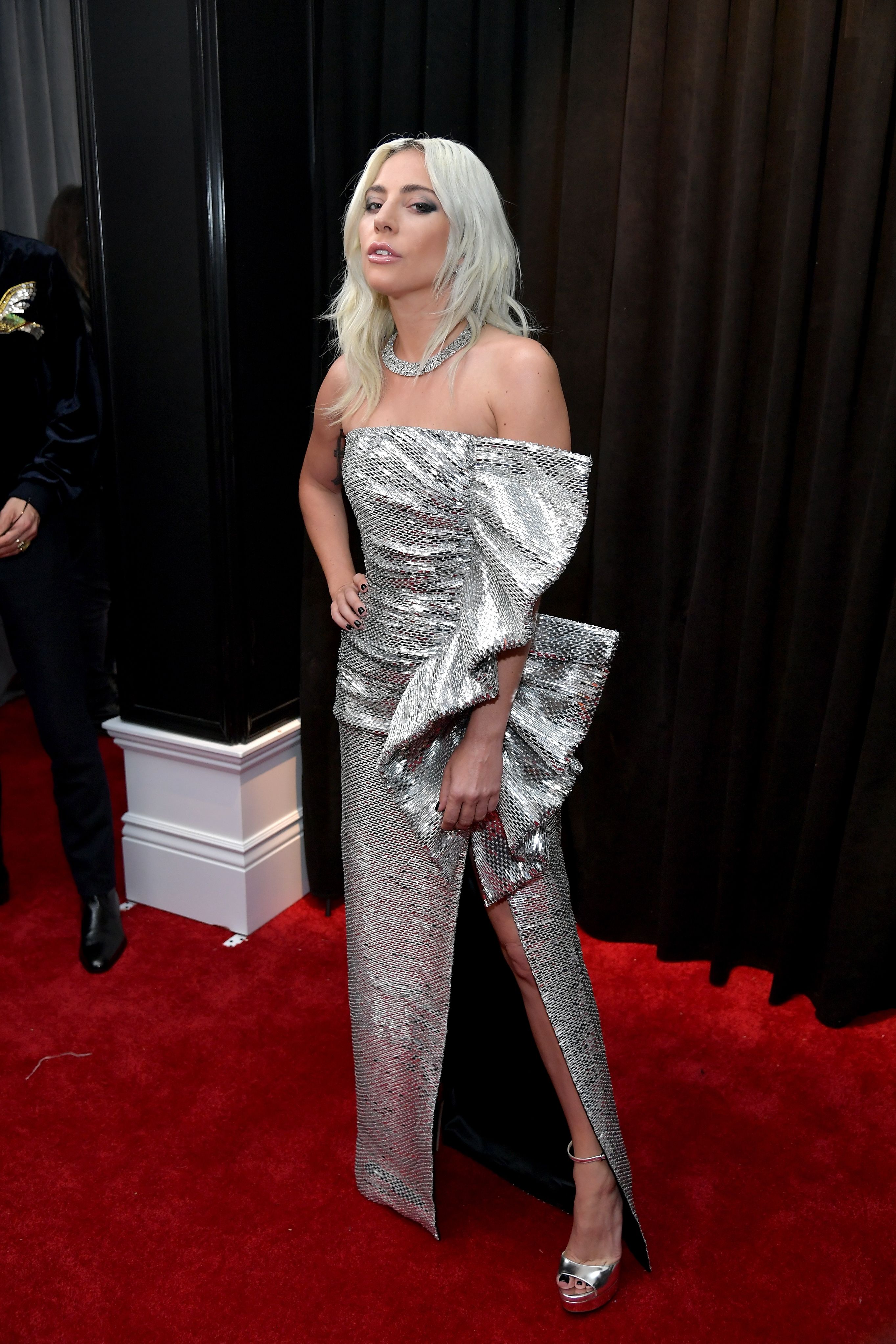 Queen of going pantsless, the singer opted to wear black lingerie and fishnet stockings to attend a Grammys after party with Mark Ronson. Wearing a Natori black lace bra, black thong, and high-waisted fishnets, Gaga topped off her look with a studded blazer, diamond necklace, and veiled fascinator, as one does. 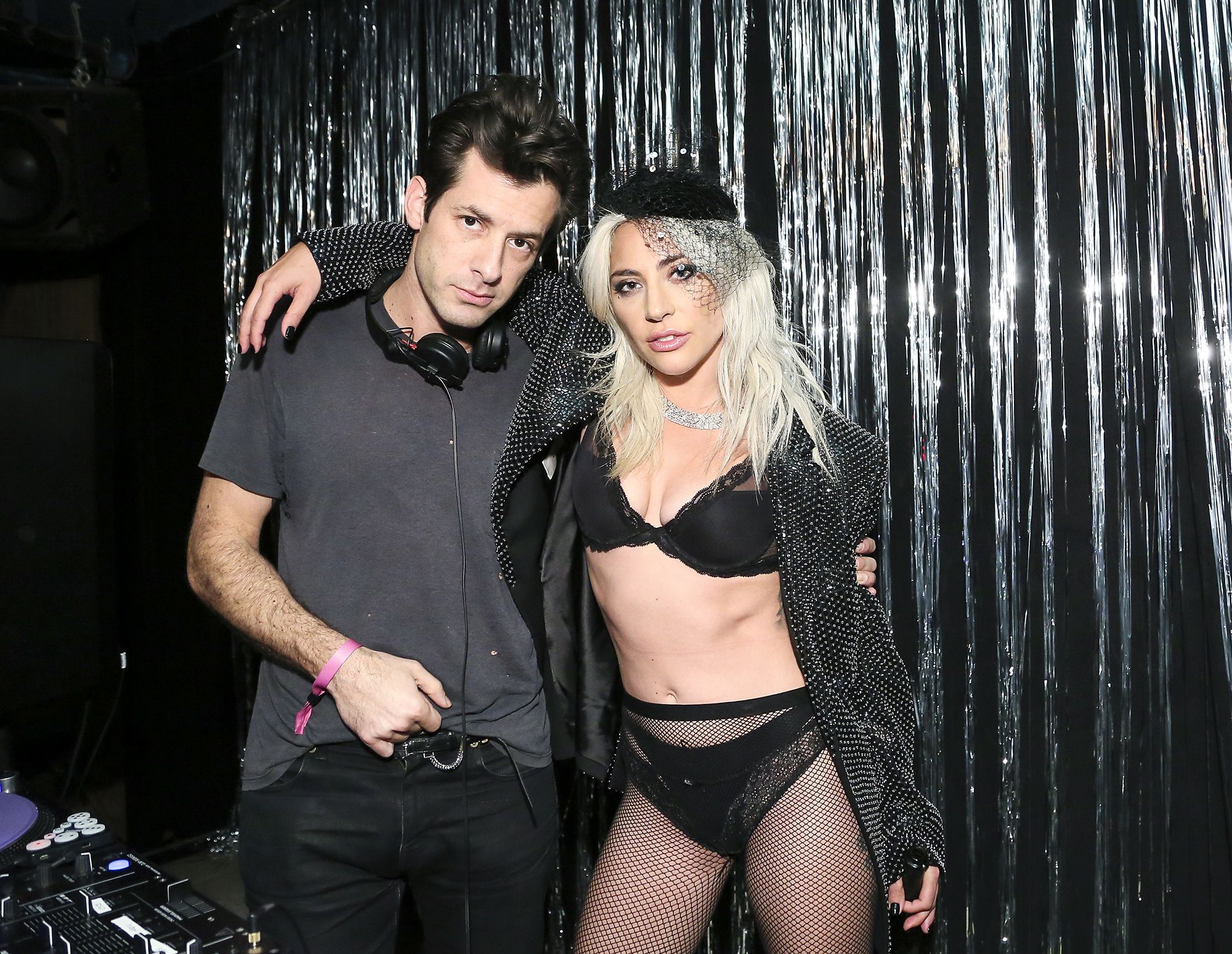 If you want to try Gaga’s look at home, her Natori bra is still available to shop for under $100. Don’t forget the fishnets. 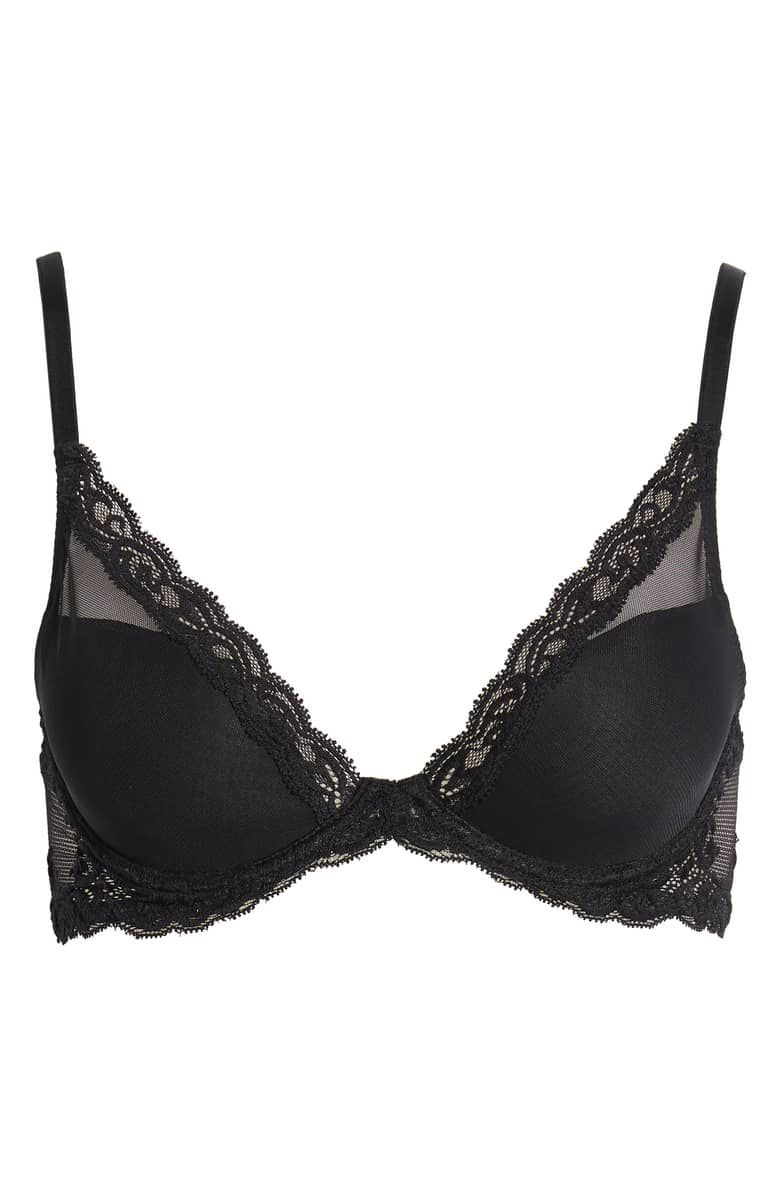 As for her other looks from the night, the singer donned a jewel-encrusted bodysuit for her performance of “Shallow” from A Star Is Born (which she and Bradley Cooper won the Best Pop Duo Performance Grammy for). 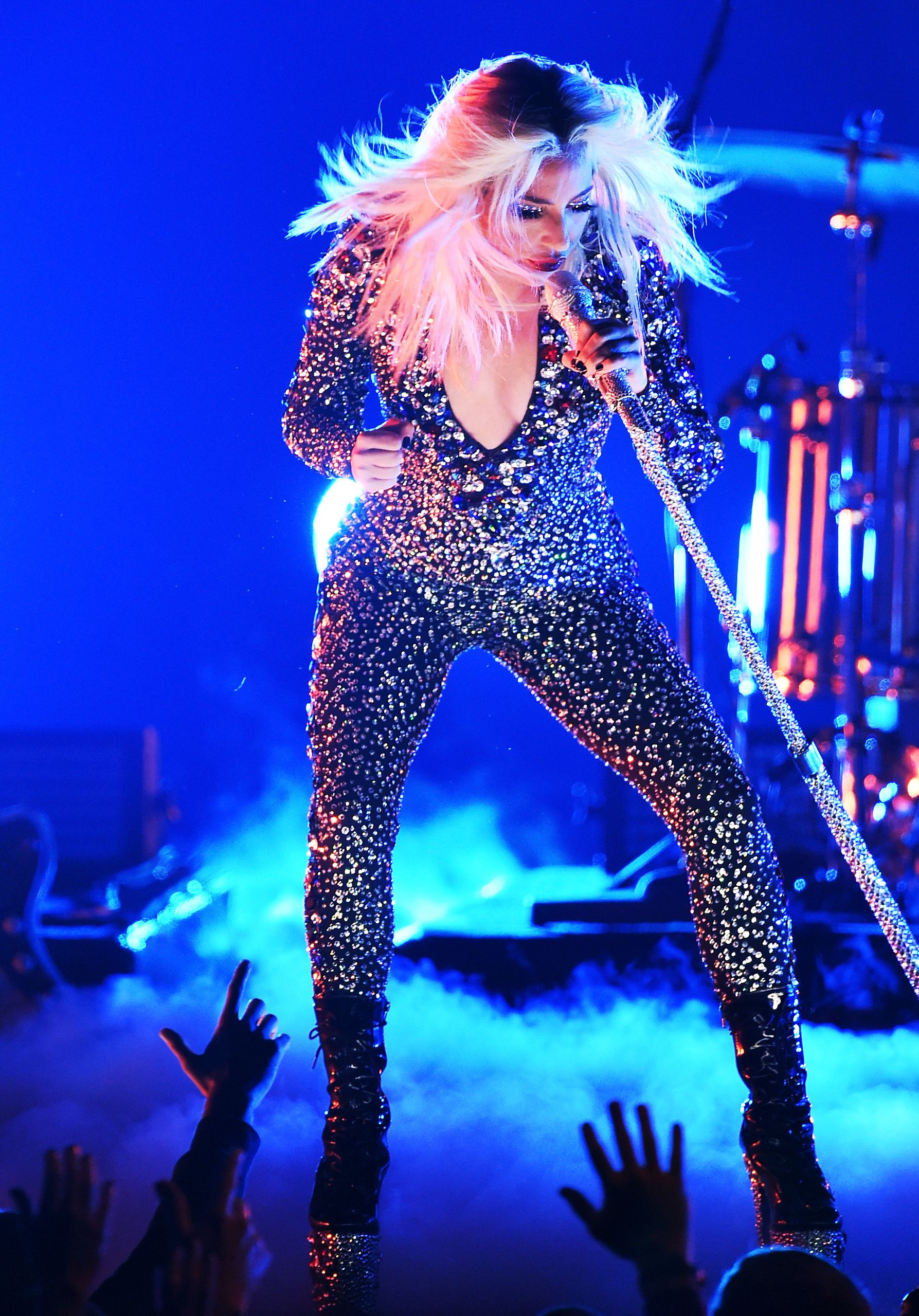 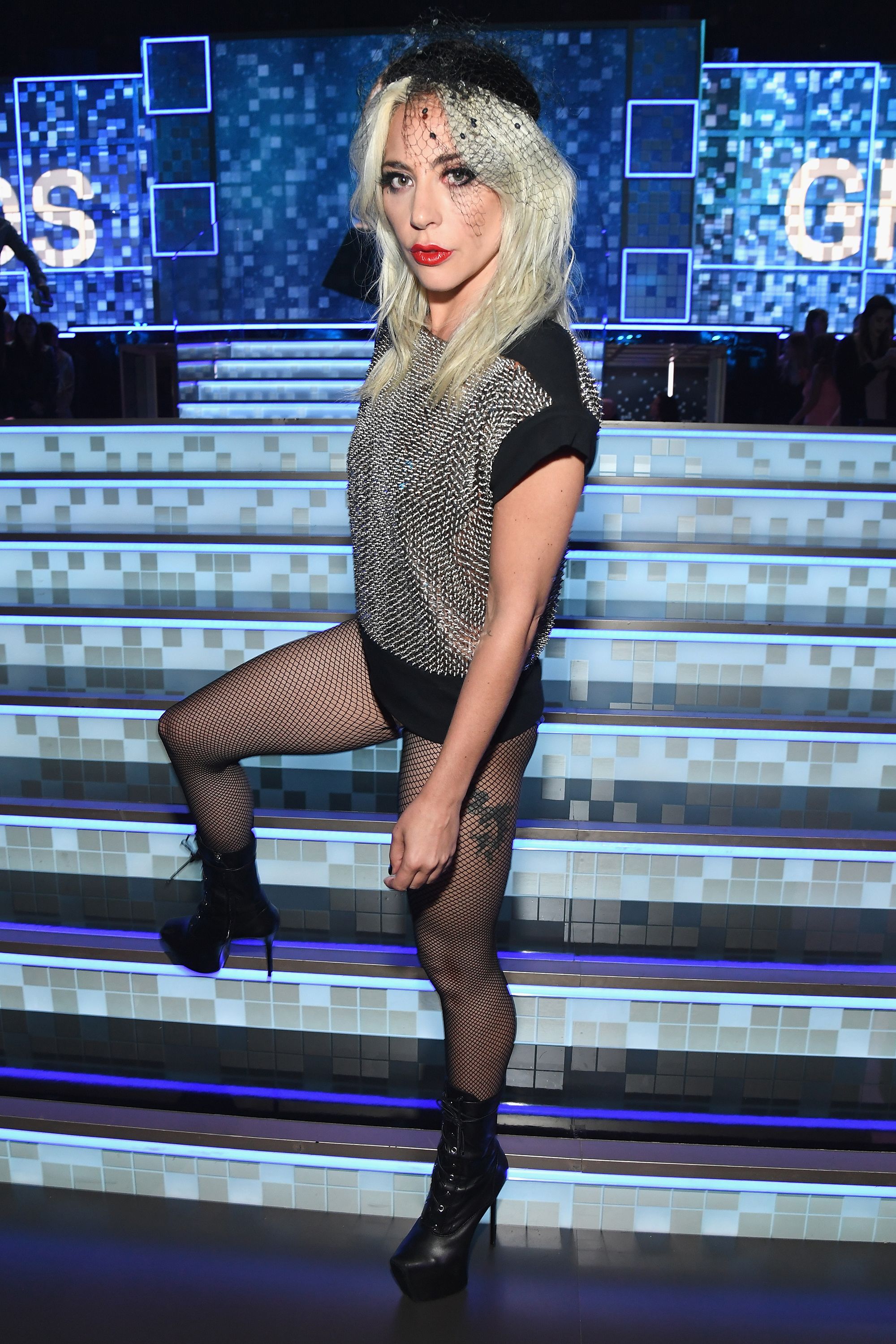 It’s Gaga’s world and we’re all just living in it.

‘Total Divas’: Nattie Reveals Why It Was ‘Important’ To Film The Aftermath Of Her Dad’s Sudden Death

When struggle becomes the biggest succour