Kundali Bhagya 19 November 2019 Preview: In tonight’s episode Sarla decides to get Preeta married to Prithvi as Karan is getting married to Mahira 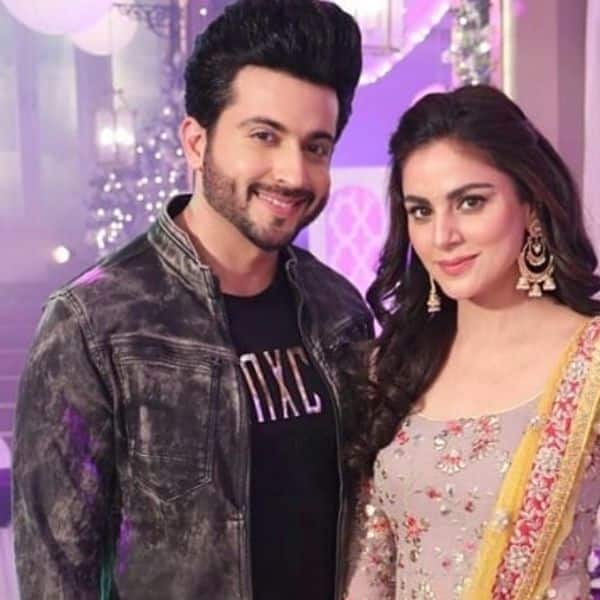 In the last episode we saw that Preeta sees Karan on the TV saying he is in love with Mahira and will be getting engaged to her. She cries in her room and decides to move on in life too. When she goes to the office, Preeta congratulates Karan on the engagement. Mahira only calls her mother and one friend because her other friends are not at Karan’s level. Preeta asks Karan to leave her alone and to get rid of him she admits to sending a legal notice too. Karan gets into an argument with Preeta and Mahira sees them together.

In tonight’s episode Sarla tells Janki that if Karan is getting married Preeta (Shraddha Arya) should get married too. She asks Janki if Prithvi will be ready to marry Preeta again. Mahira is heading to Section C where the construction is going on. Preeta tries to stop Mahira from going there and follows her. The team captain tells Karan that Mahira is in section C. When Karan hears Preeta is going to save Mahira, Karan gets worried and runs after them. Will Karan save Preeta or Mahira? Stay tuned to find out.

India vs Australia: ‘Jadeja is allrounder, Chahal is pure bowler, was it a like-for-like replacement?’ – Henriques