Kumkum Bhagya 3 March 2020 Preview: In tonight’s episode Ranbir requests Prachi to support him always as he doesnt feel insecure when she is with him in every problem 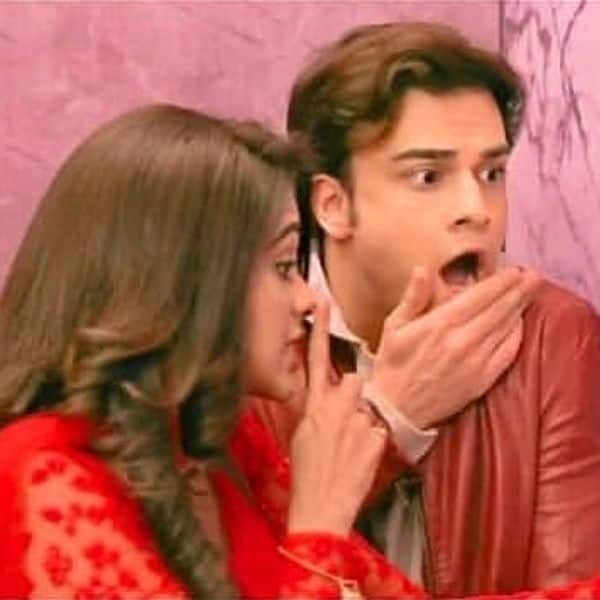 In the yesterday’s episode of Kumkum Bhagya we saw that Prachi and Ranbir are locked in the library where they accidentally come close to each other. Prachi tells Ranbir not to marry Maya but she doesn’t answer his questions when asked why. Prachi keeps knocking on the door till the peon opens it. Maya threatens to tells everyone how Rhea and Aliya tried to frame Ranbir, if Rhea tries to stop the engagement. Rhea feels trapped by her own plan. She even sees Prachi and Ranbir leaving the library together and feels jealous. Ranbir’s mother tells Ranbir to propose to the girl he loves. She thinks he loves Rhea but he actually loves Prachi.

We will learn from mistakes: Rahul