Kourtney Kardashian and Travis Barker are all aboard the love train as they prepare to get hitched — but even after the proposal … they were still feeling literal about that metaphor.

Check out these pics of the happy couple a day after TB popped the question — they’re still out in Montecito, and as close as ever … if not more so. KK was flashing her giant rock, while also sporting a hoodie that might as well scream, here’s the soon-to-be Mrs. Barker! 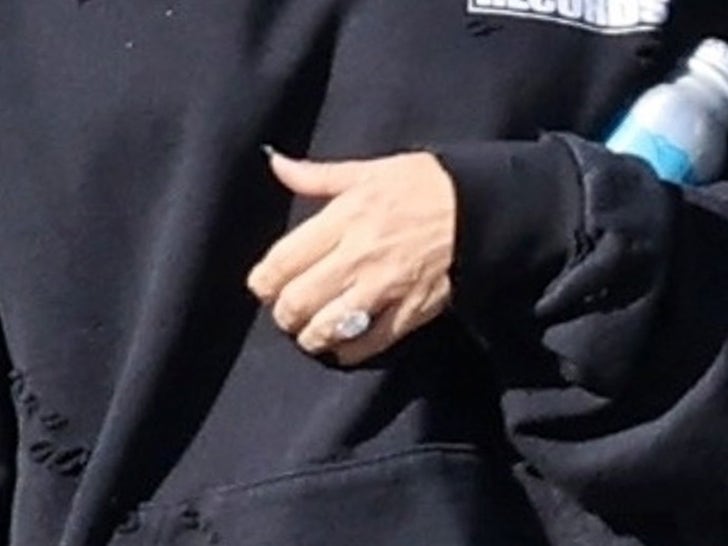 Anyway, they were in lockstep, strolling to a railroad crossing … where they locked lips and posed for photos. The train tracks are actually integrated into the design of the Rosewood Beach Hotel in Montecito where the couple got engaged … so the photo shoot location isn’t totally random.

Seems Kourt might’ve been having some fun with the paps who were firing away from afar … apparently getting some shots of her own while standing directly on the train tracks. Probably unintended on everyone’s part — but the shot looks pretty cool from this vantage point.

TMZ broke the story … Travis got on bended knee Sunday evening at a beach resort hotel in the Santa Barbara area — where he asked Kourtney to be his wife inside a heart-shaped flower arrangement he put together right there on the sand. 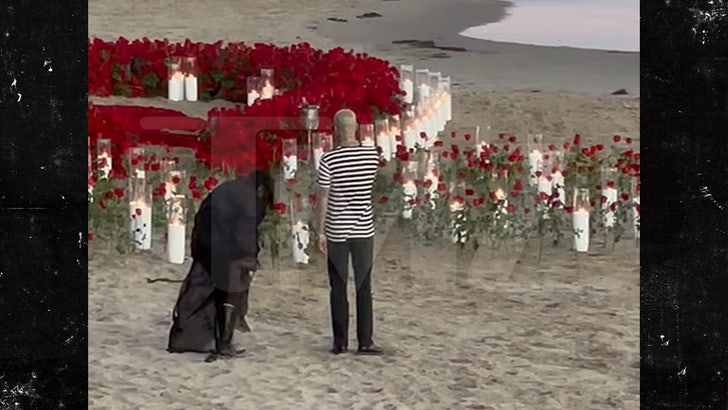 Of course, Kourtney said yes … and both of them seem ready for “forever” with one another. This will be the first time she’s getting married — and it’ll be Trav’s third time down the aisle.

The engagement came relatively fast — remember, these two just started publicly dating at the beginning of this year … and have been infatuated since. Then again, they have a lot of history … as they were friends way before this, and have been for years.

Will Rebecca Breeds romance with Jr NTR in RRR?

‘Rapt for him to breakthrough after the setbacks’: Ponting ‘impressed’ with Will Pucovski’s debut

No action yet on our complaint of illegal mining: Majri residents