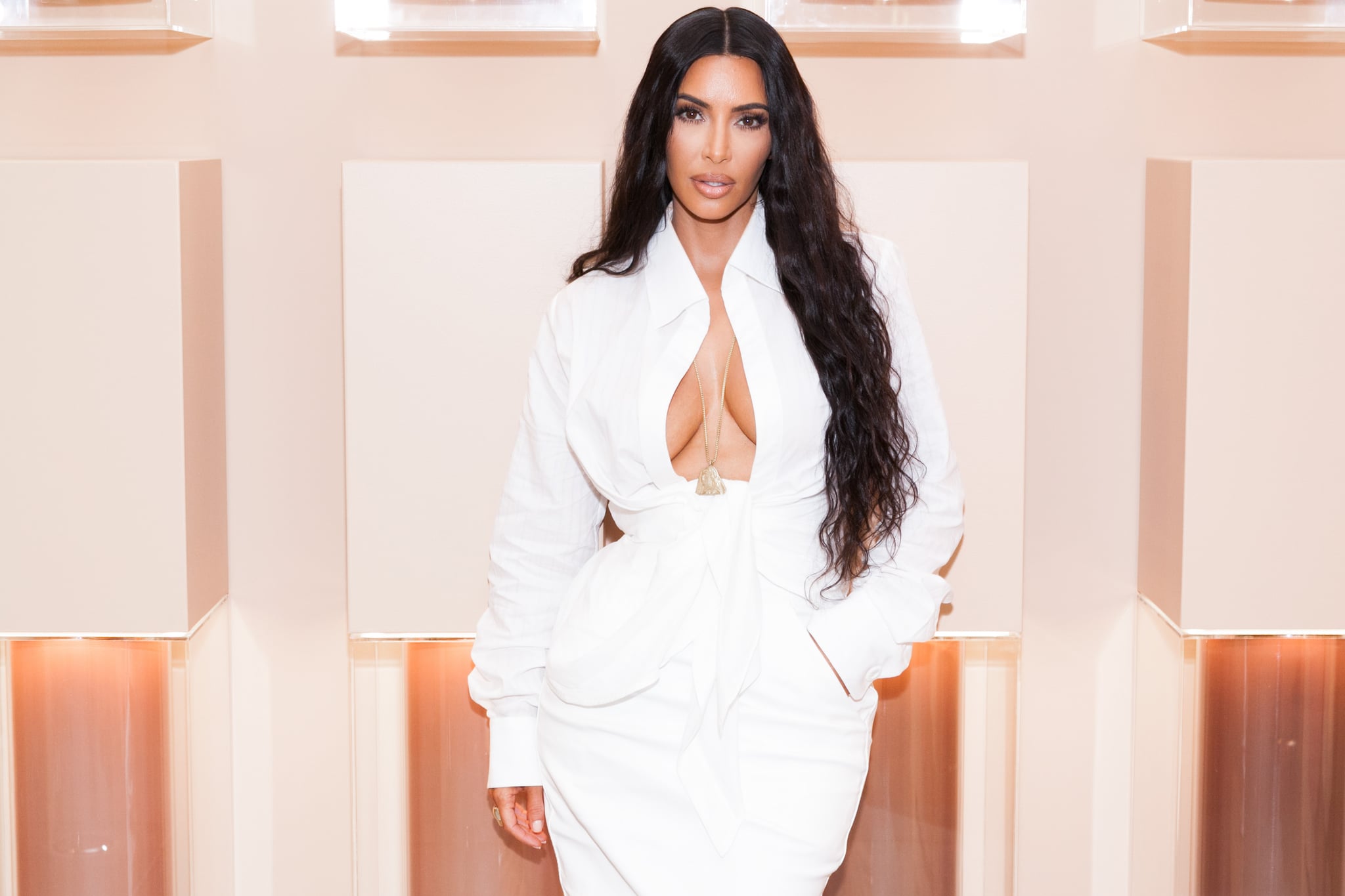 Channeling Aaliyah was 9-year-old North, wearing a colorblock Tommy Hilfiger set similar to the one the late singer wore in her famous 1996 campaign for the fashion brand. Kardashian’s eldest daughter wore her hair stick straight and parted down the middle, just like the “One in a Million” singer often did in the ’90s.

Saint, 6, dressed like Snoop Dogg in a plaid shirt, khakis, and Converse, with his hair styled in braids similar to the rapper’s hairstyle over the years, most notably in a scene from his 2001 film “Baby Boy.” Meanwhile, 4-year-old Chicago mimicked Nigerian British singer Sade’s signature denim-on-denim look, which became synonymous with her name in the 1980s. Between the earrings, hair, and all-denim getup, Chicago did the look justice. And last but not least, Psalm posed as the “Godfather of Gangsta Rap,” Eazy-E, wearing a black button-up jacket, fingerless leather gloves, and a Compton snapback to pay tribute to the rapper’s 1996 “Str8 off tha Streetz of Muthaphukkin Compton” album cover.

In 2019, Kardashian joined in on her family’s group costumes, dressed as a futuristic worm and Betty Rubble. That same year, her solo costume was Elle Woods from “Legally Blonde.” If previous years are any indication, Kardashian and her entire brood will continue to go all out for years to come.