Keslee Blalock holds up a face cutout of her co-star Madison Skye Validum at the premiere of their new movie series Ivy + Bean held at Harmony Gold on Monday evening (August 29) in Los Angeles.

The young actresses star as the title characters in the three part film series coming to Netflix THIS Friday (September 2).

Ivy + Bean is based on the books by Annie Barrows and Sophie Blackall, and follows the friendship between an unlikely duo. Check out all three trailers here! 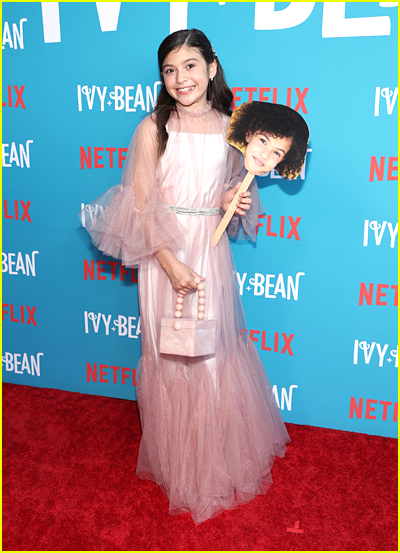 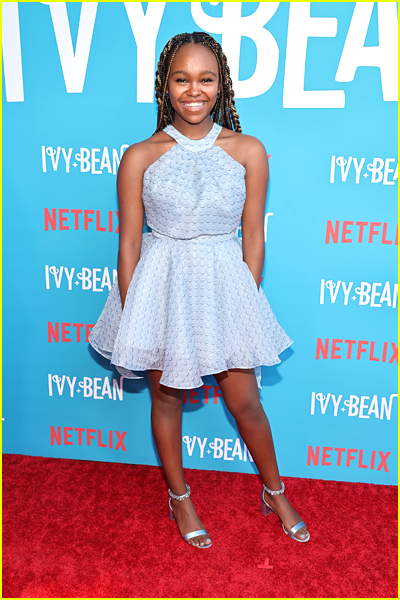 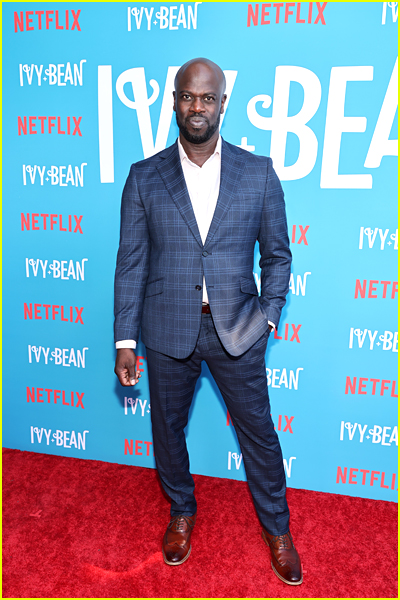 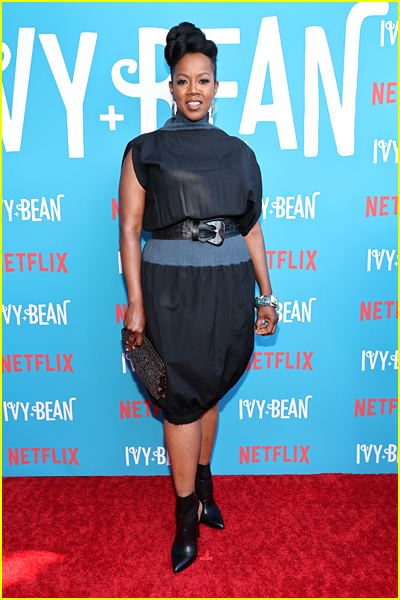 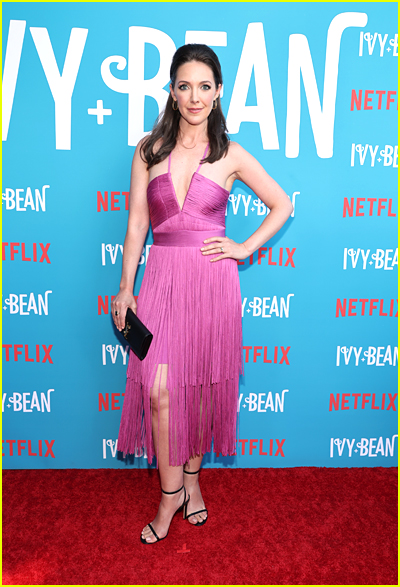 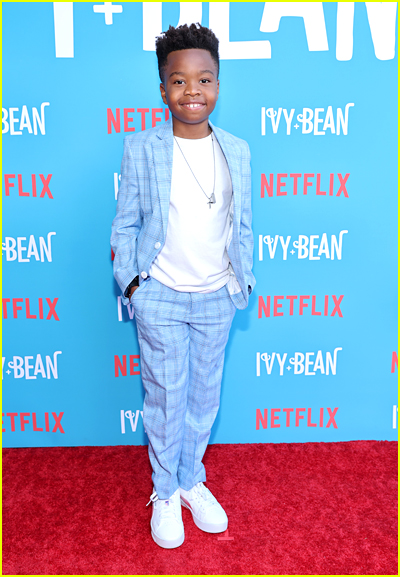 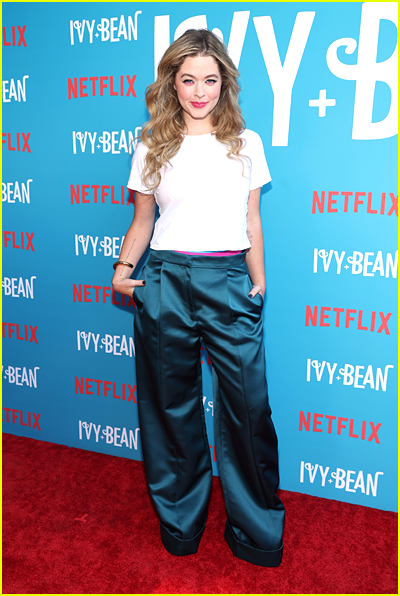 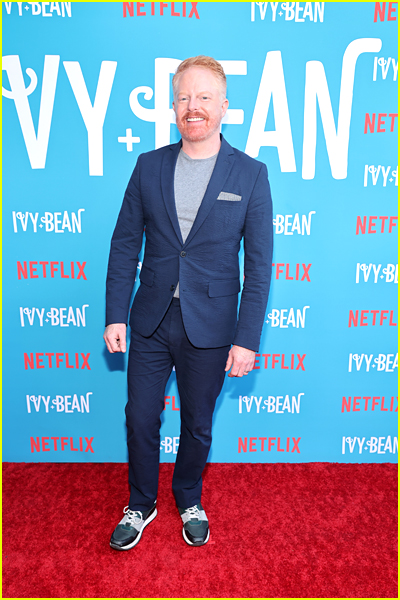 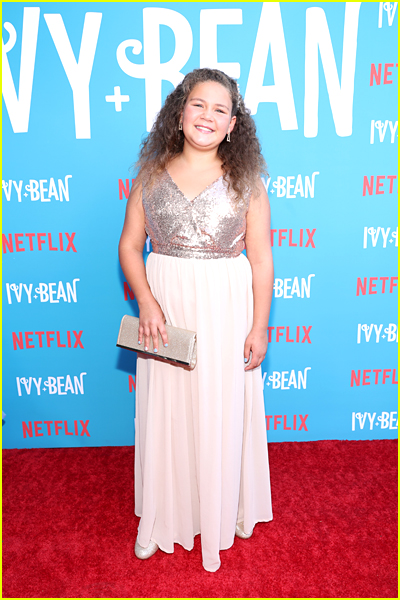 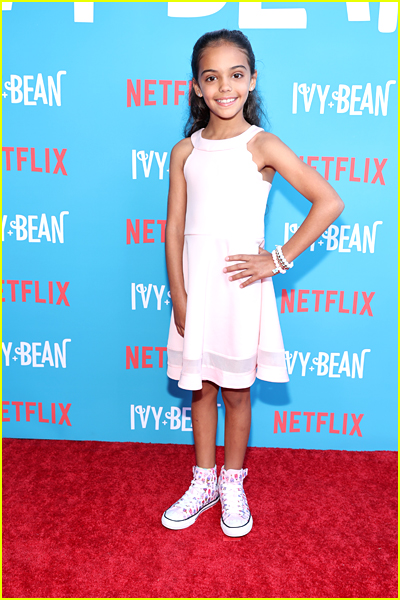 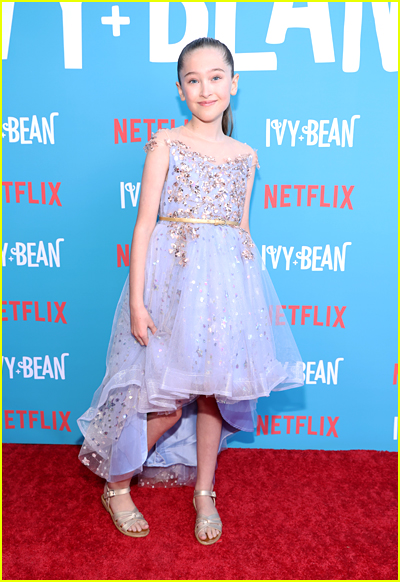 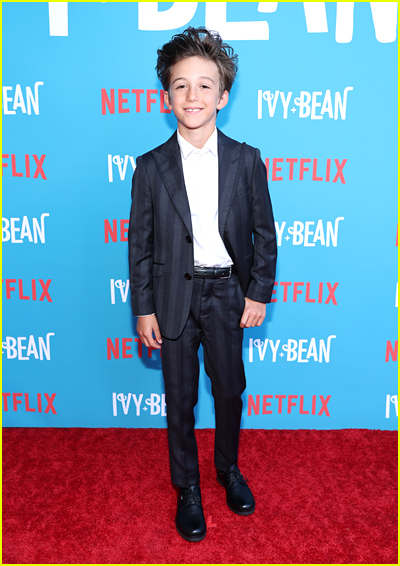 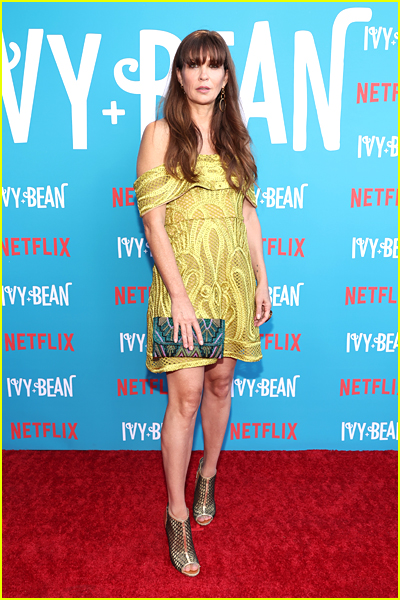 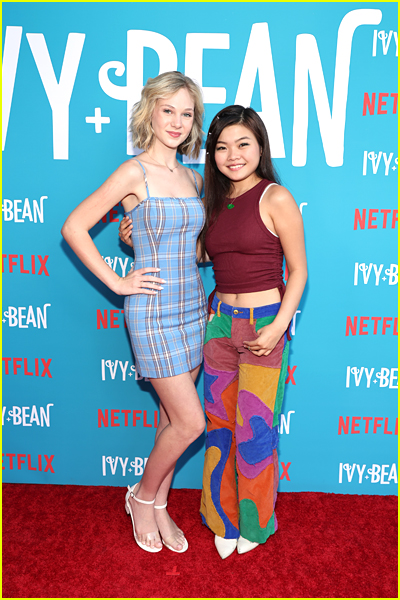 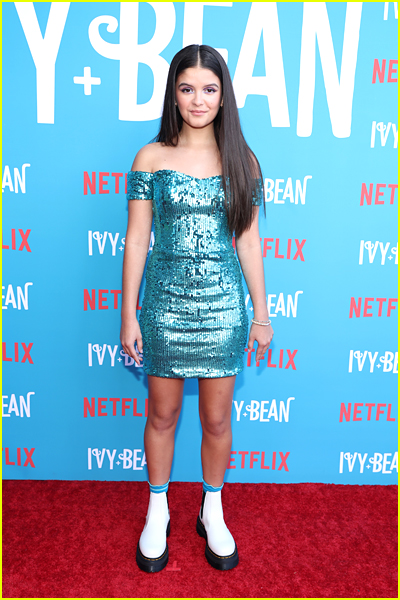 Learn 10 Fun Facts about her HERE! 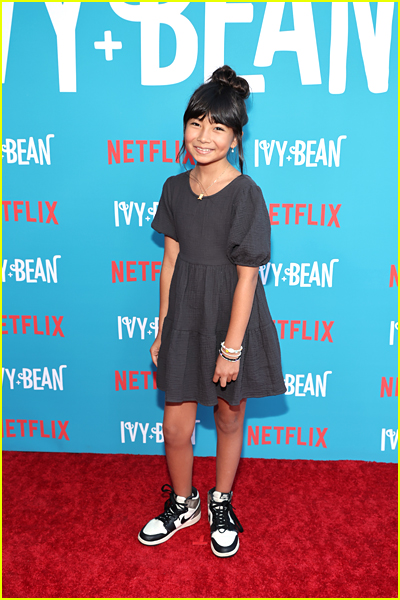 Kai will be starring alongside her sister Miya in the upcoming American Girl: Corinne Tan special. Check out a first look photo! 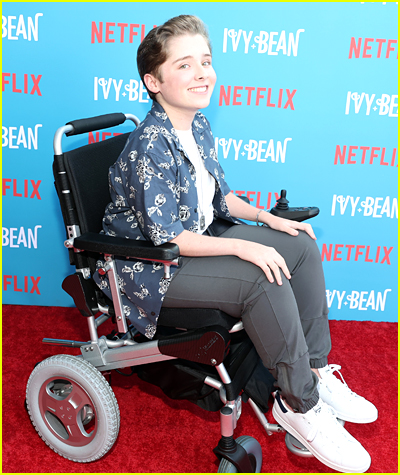 Get to know 10 Fun Facts about him HERE! 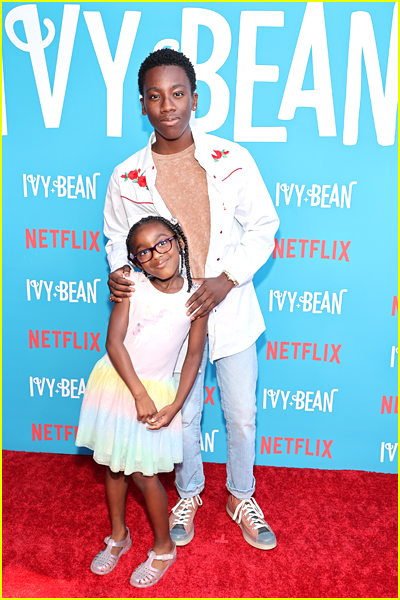 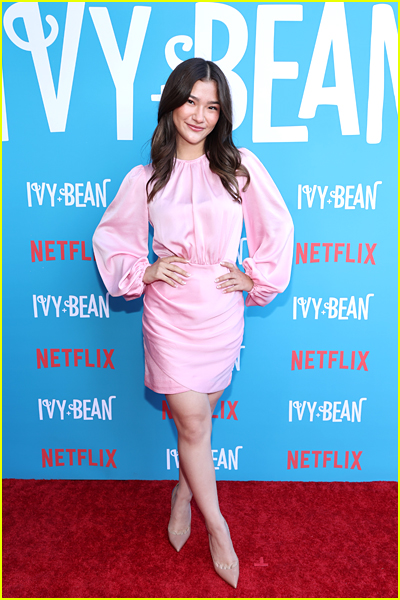 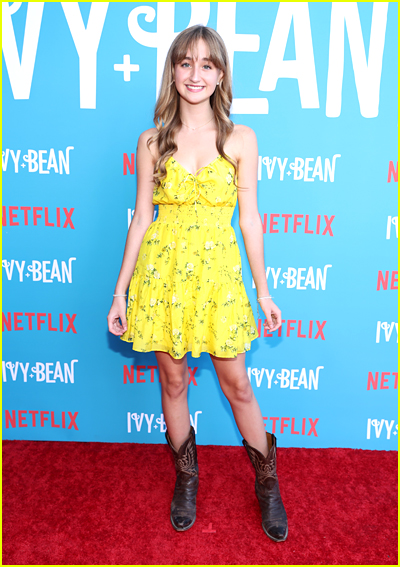 This bikini pic proves she is s*xiest

‘State will gain only if Cong. comes to power’