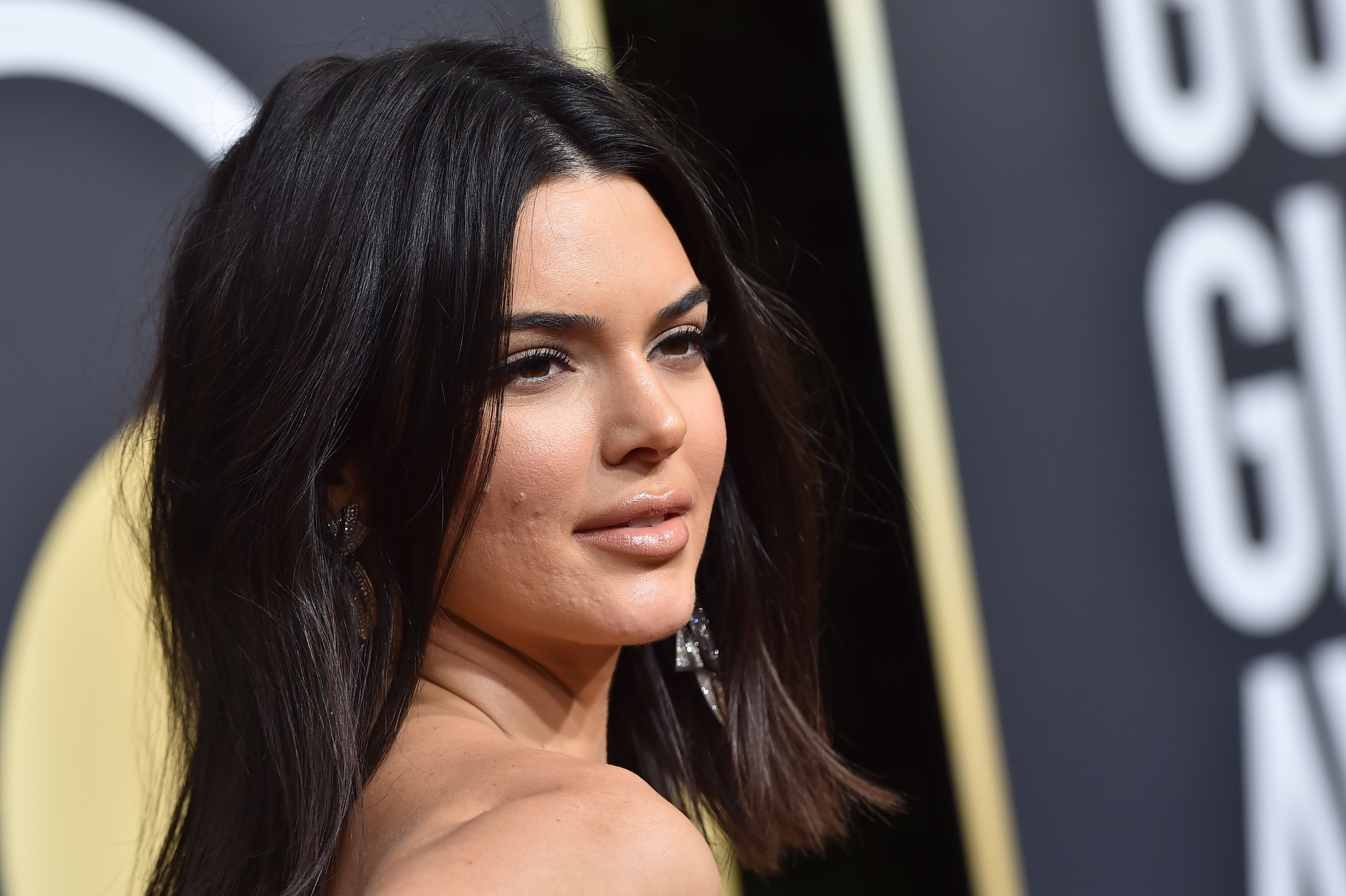 In an Instagram post on Thursday night, Kendall Jenner opened up about why “suffering from acne” was “debilitating” for her. The post was sponsored by Proactiv—the skincare company she has a hotly-debated endorsement deal with.

“While there are much bigger problems happening in the world, suffering from acne for me was debilitating,” she declared, noting that her longterm skin issues started when the 23-year-old was a teenager and as a result, she felt “anxious, helpless, and insecure.”

While there are much bigger problems happening in the world, suffering from acne for me was debilitating. It’s something that I’ve dealt with since I was a young teen and has caused me to feel anxious, helpless and insecure. As humans, I don’t think we share our insecurities enough because we live in a time where being “perfect” is the standard. We curate our life online and pick the pretty moments to post. I’d like to show a younger generation that not everything is perfect. Being insecure about my acne gave me thick skin but I wouldn’t ever wish that feeling upon anyone so after trying countless options, I found something that has been helpful in maintaining clear skin for me. It’s been a long journey but I’m excited for where my skin is now. I didn’t think I’d see the day where I would feel confident posting a makeup free picture. My goal is to open up a dialogue around skin positivity. ❤️

Kendall continued that she wants to demonstrate to “a younger generation that not everything is perfect” and that while she is overcoming her insecurity about acne, she “wouldn’t ever wish that feeling upon anyone.”

She added, “It’s been a long journey but I’m excited for where my skin is now. I didn’t think I’d see the day where I would feel confident posting a makeup free picture. My goal is to open up a dialogue around skin positivity. ❤️”

Jenner’s message about self-confidence and skin-positivity was coupled with a photo of her wearing a ribbed-knit sleeveless top with a towel wrapped around her head, looking makeup-free while she lounged on a bathroom countertop. This post garnered over 1.8 million likes on the social media platform, although she did disable comments, preventing both positive and negative responses from flooding her notifications.

Jenner has already caught major flack on social media this year, particularly on Twitter. During the 2019 Golden Globes, Twitter users were annoyed with the theatrics from both Kendall and her mother Kris Jenner, who hyped up “her [Kendall’s] most raw story ever,” which turned out to be that she had acne as a teenager.

As of Friday at 12 p.m. ET, Jenner has not tweeted the sponsored message about skin-positivity and her deal with Proactiv, but that hasn’t stopped the public from taking to Twitter to share commentary on her latest Instagram post.

Below are some Twitter reactions to Kendall’s post, which includes some users who went in on E! News (the network that airs Keeping up with the Kardashians) for promoting the related article about her skin issues in the first place.

In response to E! News‘ Tweet, there was one positive message, where a user appreciates that Kendall “acknowledges that there’s ‘bigger problems happening in the world.'”

Tim Gunn ‘Ecstatic’ For New Show With Heidi Klum — Plus, He Reveals His Tips For Holiday Decor