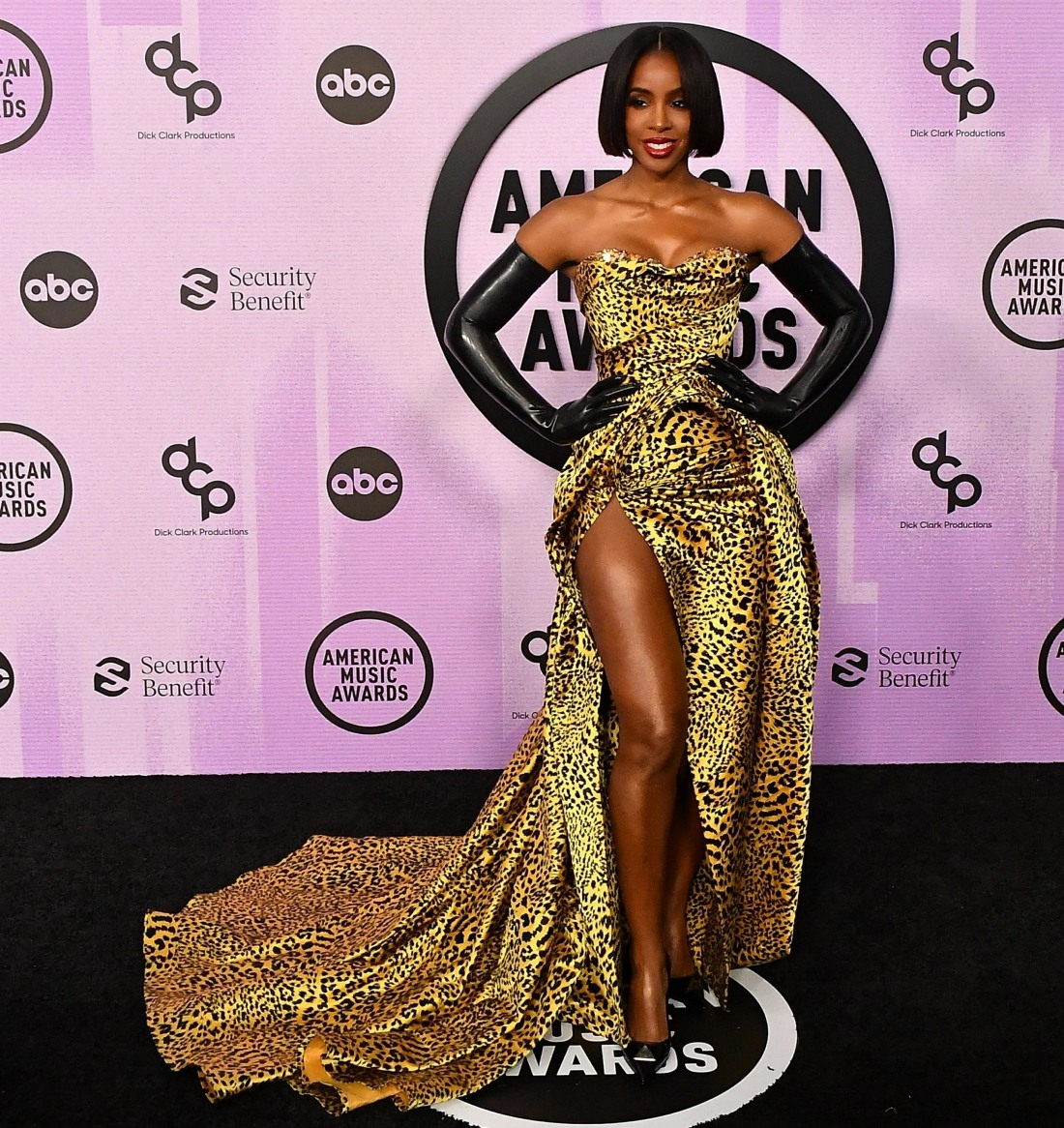 The American Music Awards were held last night and… yeah, I didn’t watch them, my bad. In my defense, my stomach wasn’t right and I threw up and I was just trying to rest and hydrate in the evening. Could I have also turned on the AMAs? Probably, but I didn’t, so that’s on me. You can see a list of winners here at CNN. There was also at least one scandalous/noteworthy moment, one which is dominating the post-AMA headlines. It involved Kelly Rowland, who attended the show as a presenter. She looked like a million bucks, and she was given a big presenting job: Favorite Male R&B Artist. Unfortunately for everyone, the winner of that AMA was Chris Brown.

Brown wasn’t even there – he was originally scheduled to perform at the AMAs as part of a Michael Jackson tribute, but the AMAs told him to stay home at the last minute (he was mad about it too). When Kelly announced his name, the audience booed the serial domestic abuser. Kelly told the audience: “Now Chris Brown is not here tonight so I’m accepting this award on his behalf… Excuse me… chill out. But I wanted to tell Chris, thank you so much for making great R&B music and I want to tell him thank you for being an incredible performer. I’ll take this award — bring it to you. I love you. Congratulations. And congratulations to all the nominees in this category.” A whole mess. This was a failure at every level, from Kelly saying that sh-t to the AMAs inviting Chris (then uninviting him), etc. Gross.

Taylor Swift skipped the red carpet, but here are some photos of her backstage. She wore a jumpsuit by The Blonds. She won a bunch of AMAs, like always. She actually won in all six of the categories in which she was nominated, making her the most-decorated AMA winner of all time, with forty AMAs overall.

More photos from the AMAs: Pink looked good, Dove Cameron’s look is a lot, Carrie Underwood’s legs are insane (even more insane than Pink’s legs!!) and Ellie Goulding is unrecognizable at this point. 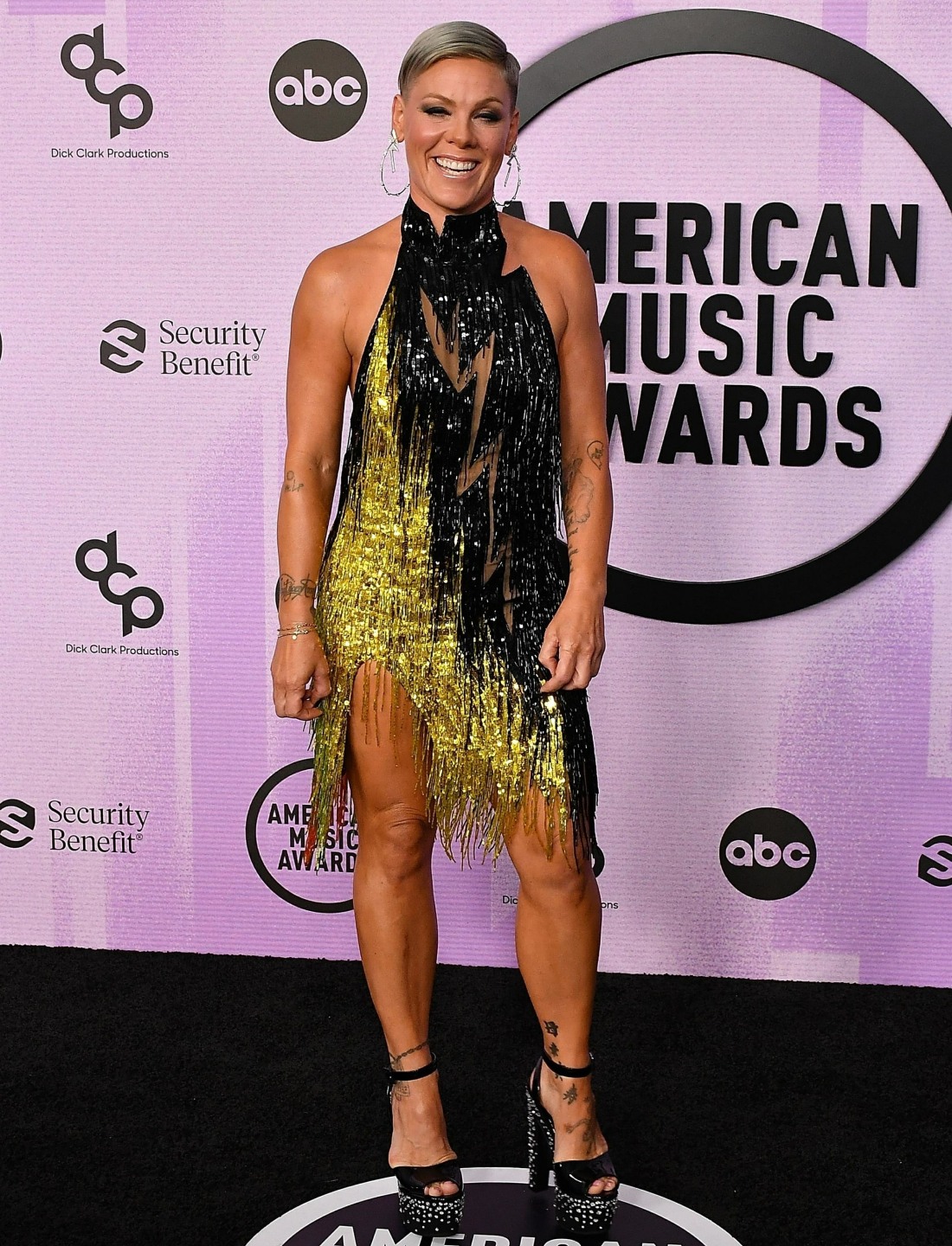 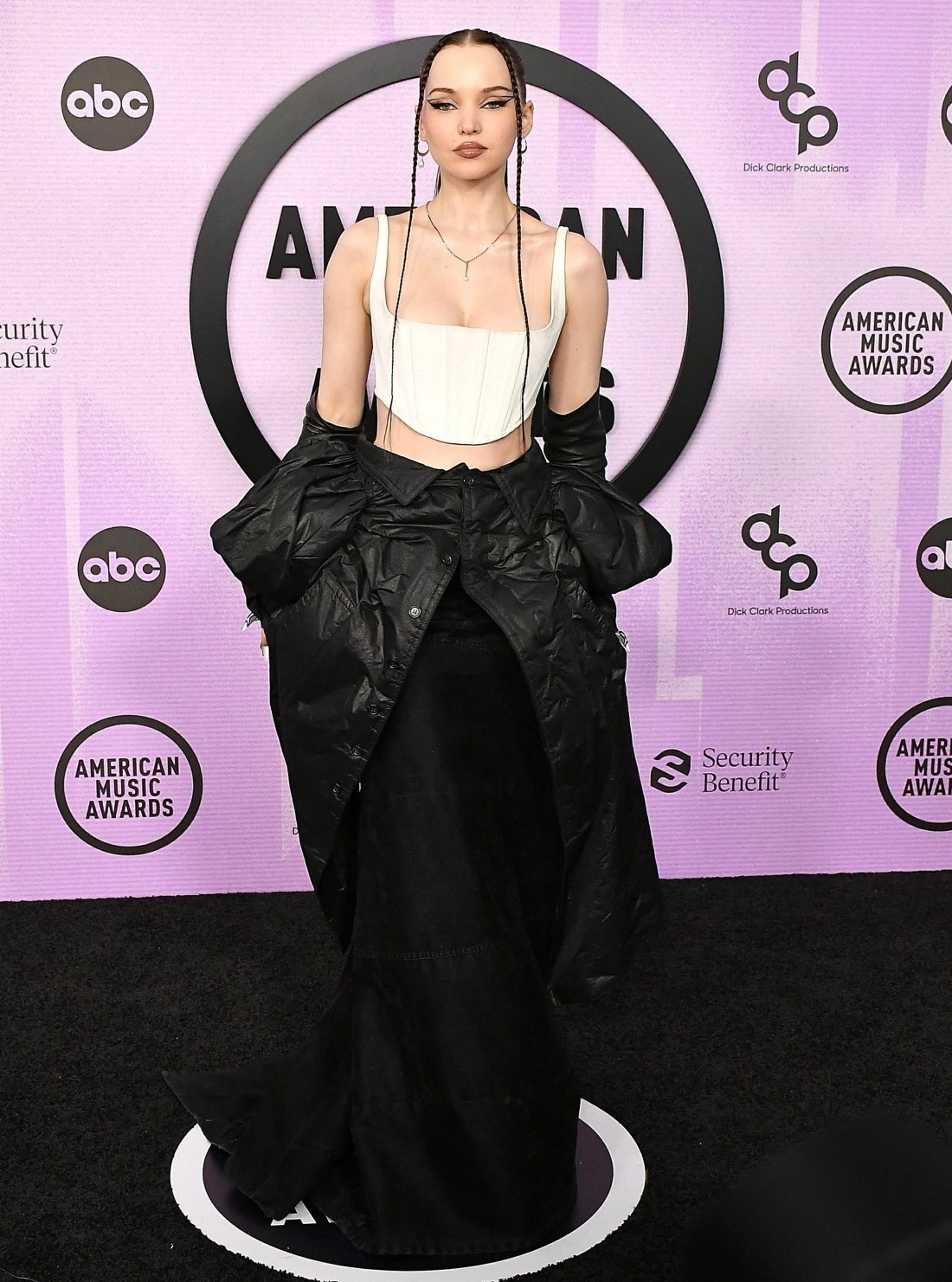 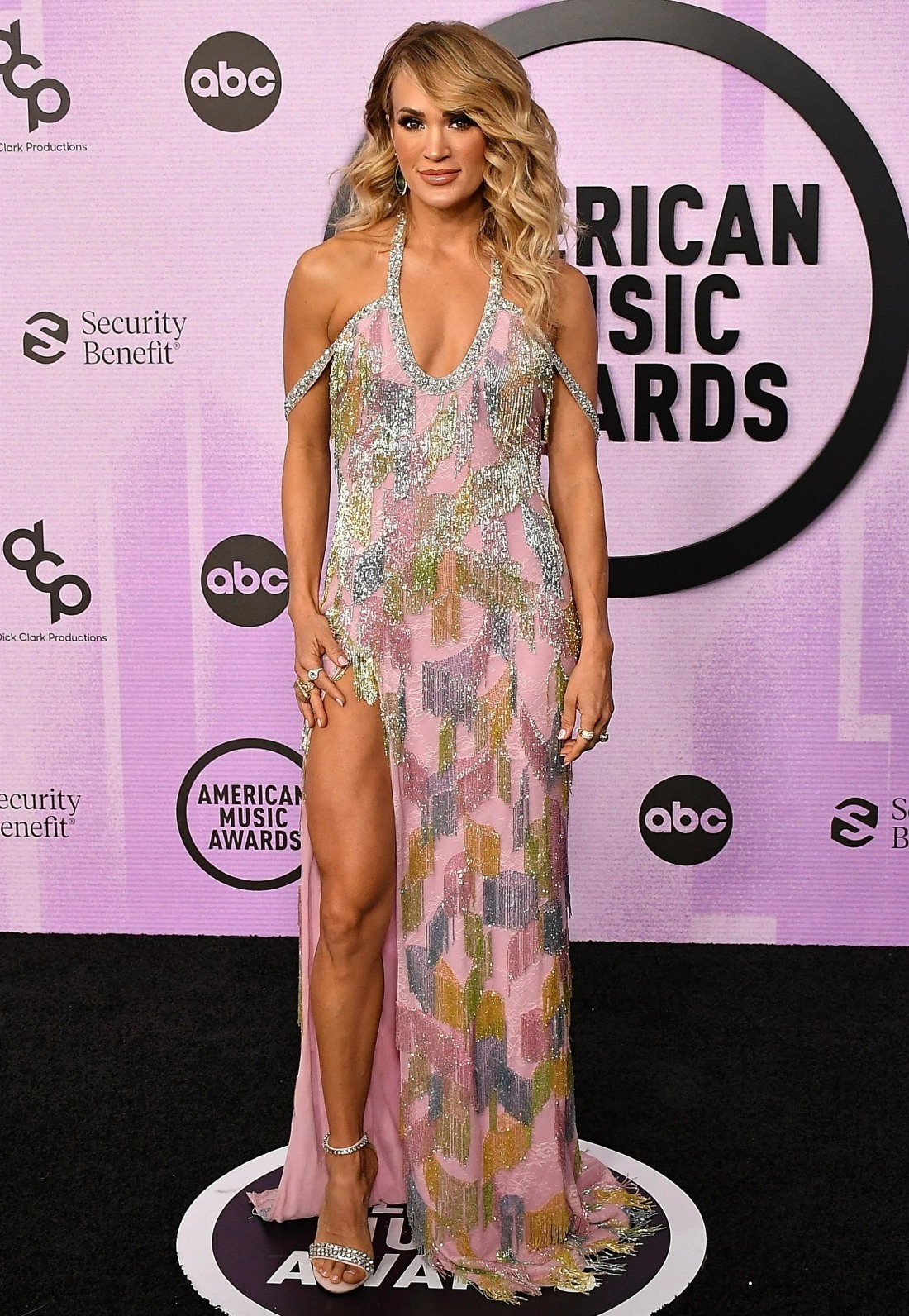 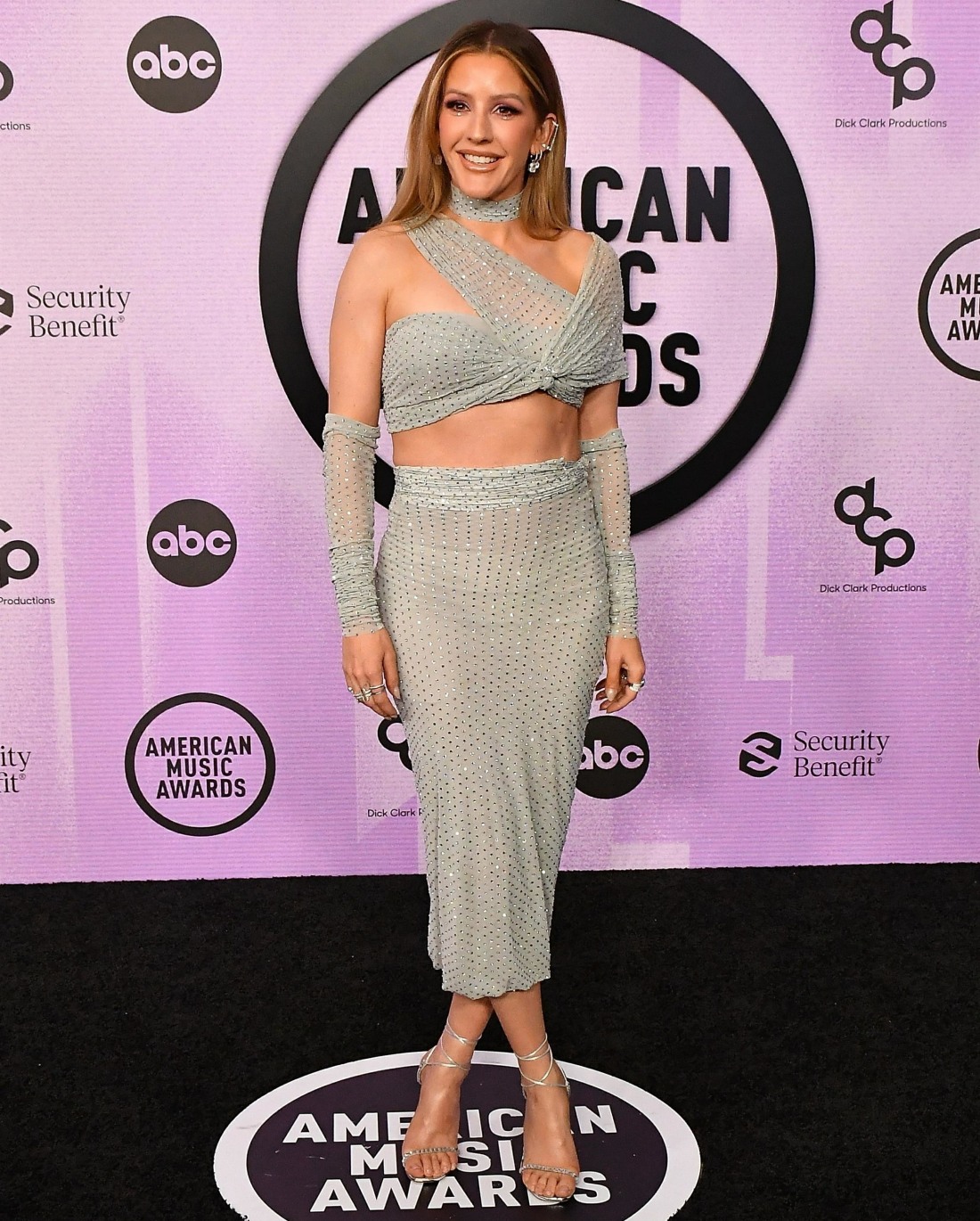 What do young Indians look for in a date?