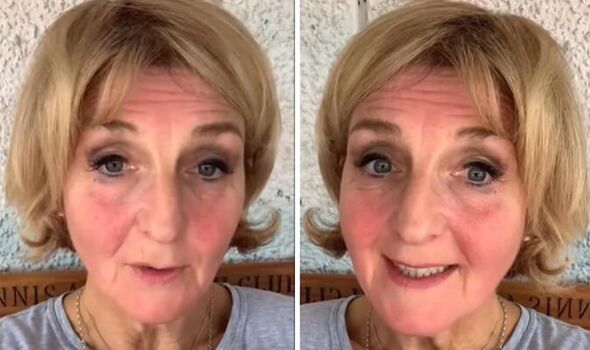 Having tweeted multiple times throughout the day (Monday, September 19) to mark Queen Elizabeth II’s state funeral, Kaye was urged by a fan to “take the day off” and instead practise her dance moves for the commencement of Strictly Come Dancing, which the Loose Women presenter is taking part in this year.

The start of the 20th series of the popular BBC dancing competition has been postponed due to the Queen’s death, but the BBC has confirmed that the newest series will now launch on Friday September 23 at 7pm, with the first live show following on Saturday September 24 at 6.45pm.

@davieboy1963 seemed surprised that Kaye was busy covering the Queen’s funeral today, as she tweeted at the Loose Women panellist: “Take the day off Kaye, and shouldn’t you be practising the Tango!?”

The fan was replying to an image of an empty motorway in Glasgow, which Kaye posted at 10:05 am this morning with the caption: “Rush hour in Glasgow.”

Replying to the somewhat jestful tweet, Kaye took the opportunity to promote her BBC Radio Scotland appearance, during which she spoke about events from the Queen’s state funeral. 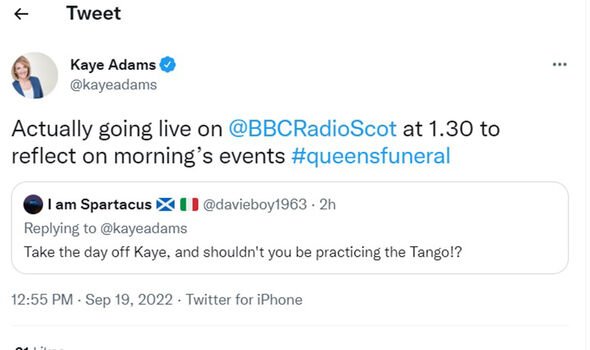 She replied: “Actually going live on @BBCRadioScot at 1.30 to reflect on morning’s events #queensfuneral.”

The 59-year-old’s tweet comes shortly after she tweeted to insist that football legend David Beckham, 47, was not in “a queue” when he waited over 13 hours to see the Queen Lying-in-State in Westminster Hall.

Instead of the term “queue” Kaye felt that individuals gathering to see the Queen’s coffin was more of a “coming together”.

Within the tweet, Kaye wrote: “Just watched a little video clip of David Beckham in ‘the queue’.

“That’s what people do when they grieve.”

While many agreed with Kaye’s observation, others debated the use of the term “queue”, which at its maximum length stretched 10 miles around the capital.

User @AnonOnTheNet commented: “Waiting in a line in order to do something at the end of said line is very much a ‘queue’.” 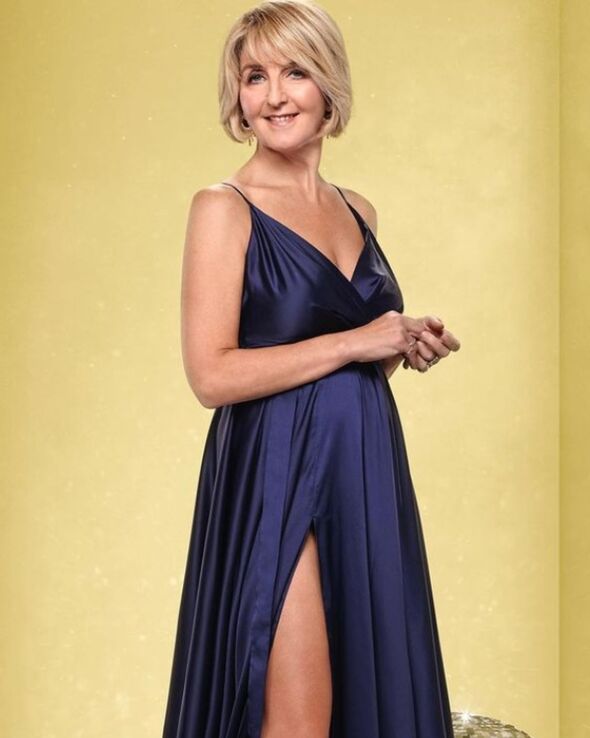 While another penned: “No it’s a queue. People queuing is a queue. Never has anyone come together at the tills of Tesco and it’s exactly the same here.” (sic)

The queue to see the Queen’s coffin, which officially shut at 6:30am this morning ahead of the state funeral, was visited by numerous celebrities, many of whom queued with members of the public.

Along with David Beckham, who patiently queued for more than 13 hours, was Marvel’s Tilda Swinton who was spotted among the sea of people beside the Queen’s coffin as she bowed gracefully to honour the late monarch.

Wearing black, the actress seemed to go largely unnoticed as she paid her respects. 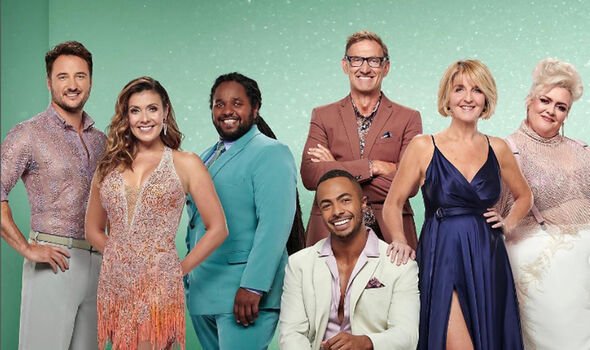 The Doctor Strange actress, who is also recognisable from her role in The Lion, The Witch and the Wardrobe, was reportedly a childhood acquaintance of Princess Diana’s as they both attended the West Heath Girls’ School in Kent.

Former X Factor judge Sharon Osbourne was also spotted in the queue, spending time hugging members of the public who recognised her.

Among one of the first people in the queue, the 69-year-old was accompanied by a crew filming for her TalkTV series The Talk, as her co-host JJ Anisiobi accompanied her.

Finally, Good Morning Britain’s Susanna Reid documented her seven-hour wait and shared her tips for others waiting in the line on Twitter. She wrote: “Wear the comfiest shoes you own. Go with someone if you can, although everyone in the queue was friendly.”

Naga Chaitanya about Oh Baby: Samantha, you make me proud with your choice of films | Bollywood Life

IPL Poll: RCB vs KXIP: Who will win?