Katie Price has forced the BBC to scrap an interview with her after she failed to show up to the studios on time – two days in a row. 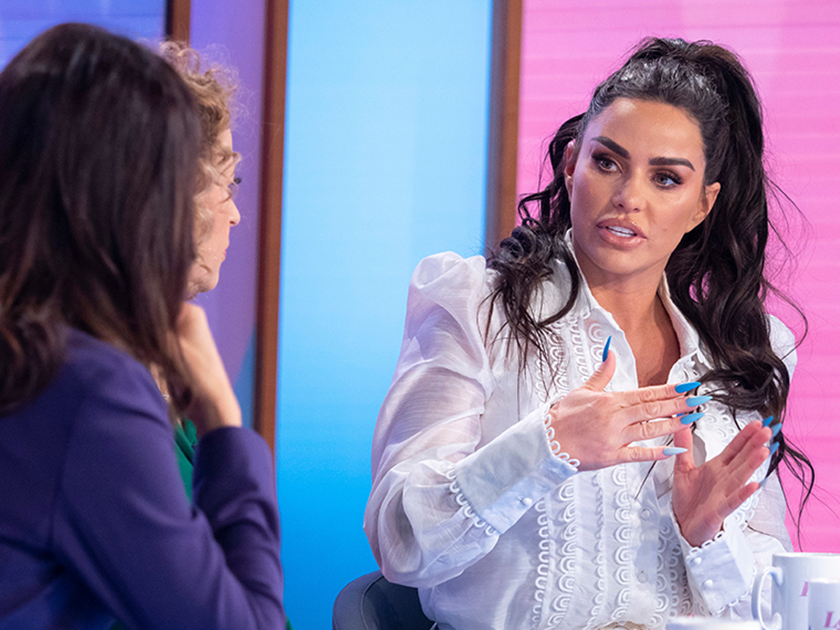 The mum-of-five was scheduled to appear on the Victoria Derbyshire Show on Tuesday; however her segment was postponed to Wednesday after she failed to turn up.

But when Wednesday rolled around, Katie still didn’t manage to make it to the studios in time, forcing the BBC to pull a joint interview with her 16-year-old son, Harvey. 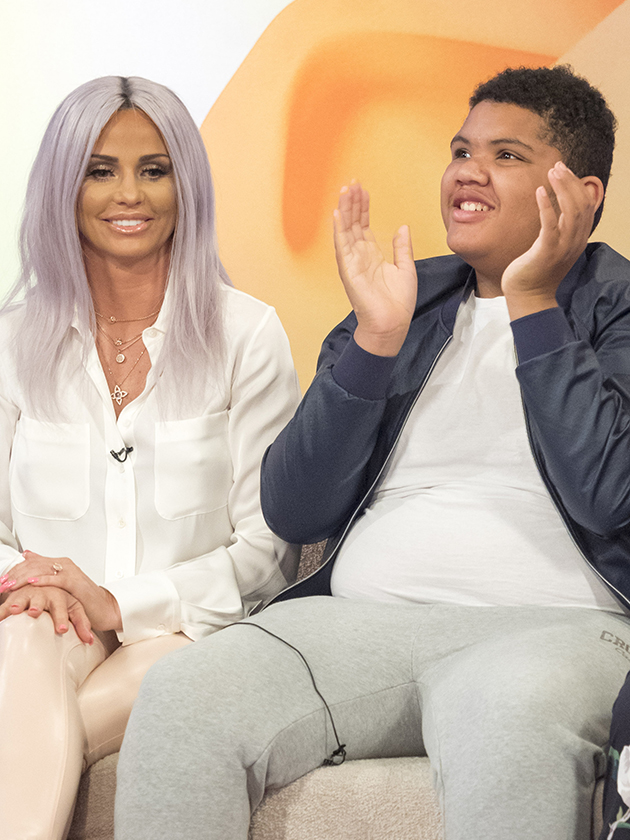 MORE: Katie Price sets up Instagram account for disabled son Harvey – but fans are divided over THIS

‘Katie couldn’t get the studio on time, so her performance was scrapped,’ a source told The Sun.

‘Her mornings are always chaotic, so it’s hardly surprising she couldn’t get to the studio for 10am.’

BBC bosses have agreed to reschedule their interview, which will see Katie discuss Harvey’s Law – her petition to make online abuse a specific criminal offence.

A BBC representative said: ‘Due to unforeseen circumstances the interview has had to be postponed again, but we are in touch with her team to reschedule.’

A representative for Katie said: ‘Following on from what the BBC rep has said the interview will be rescheduled.’ 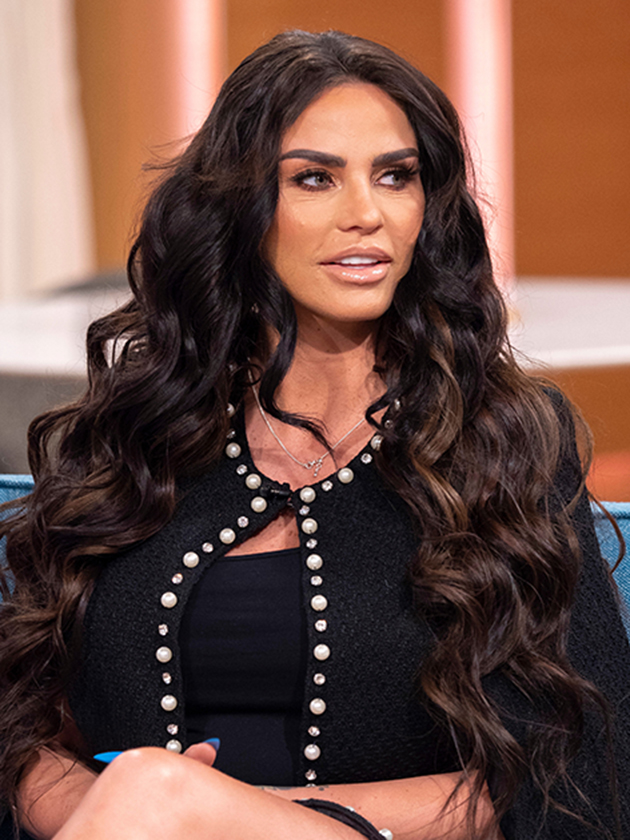 Katie has been campaigning for Harvey’s Law since 2017 after her son was targeted online by vile trolls because of his disabilities.

Harvey is partially blind, autistic and has Prader-Willi syndrome.

Last week, Katie set Harvey up with his own Instagram account, but the move received a mixed reaction from her fans who suggested he should have a private account, like his brother Junior, instead of a public one.

A representative for Katie told MailOnline: ‘Harvey is a 16-year-old boy who wants his own Instagram. Why should he be stopped by all the haters and trolls?

‘This is exactly why Katie is battling for Harvey’s Law- to stop this!’

They added: ‘Able-bodied 16-year-old boys have Instagram so what is the exception for Harvey?

‘His friends at school, his family and his brother are all on Instagram and he wants his own account to post things he loves. Why should he be stopped?’

Naagin 5: Surbhi Chandna aka Bani’s selfies are worth a glimpse – view pics

Why the Naga peace process hit a roadblock