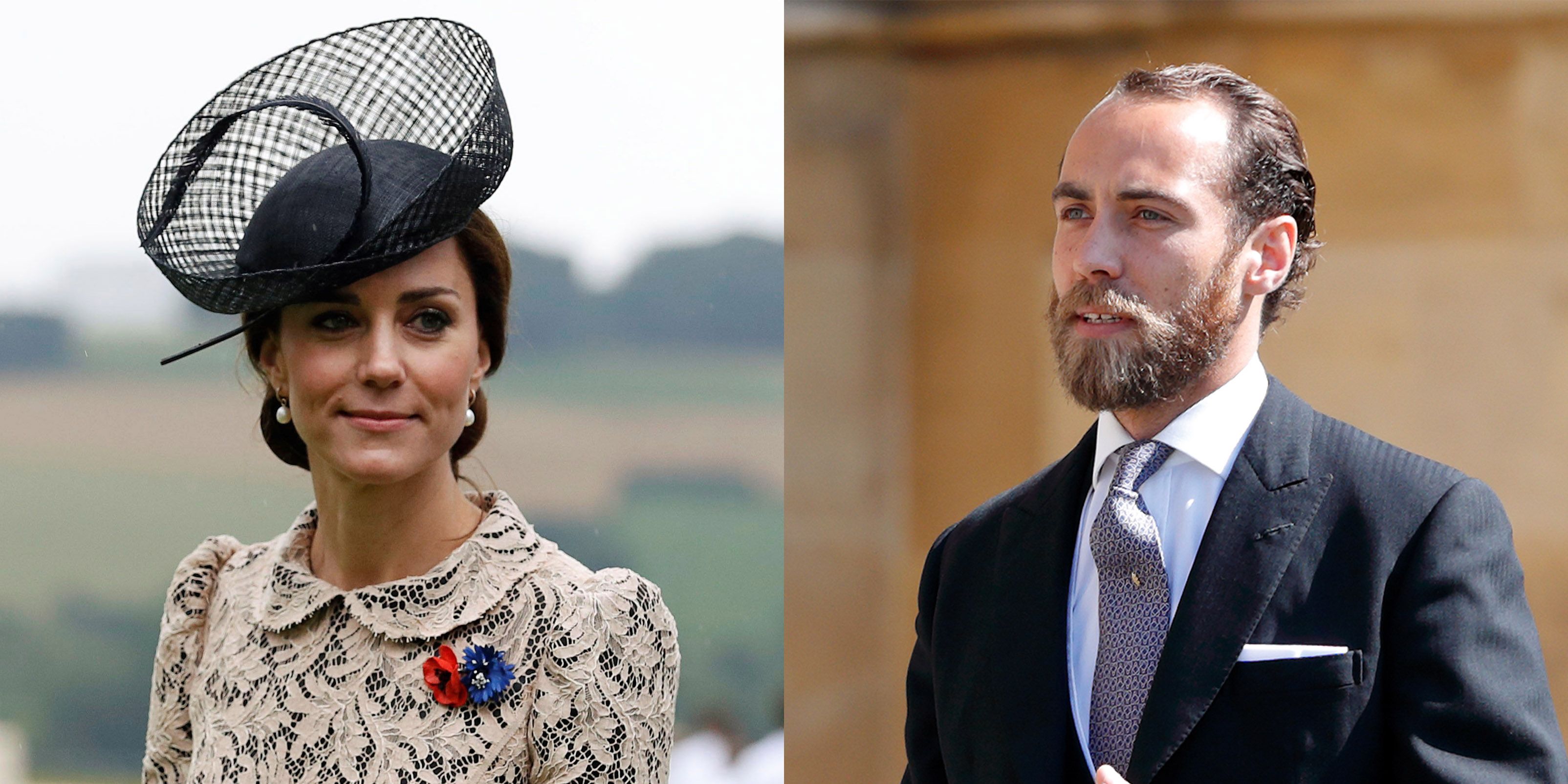 Pippa and Kate Middleton’s brother, James Middleton, has been making a big impact. Just this week, the discovery of his public Instagram account saw January Jones implying that Kate and Pippa’s sibling is quite the snack. And now, Middleton has spoken out about his diagnosis with Attention Deficit Disorder (ADD) and depression, and how he has been dealing with his mental health over the past year.

Explaining that it was the Duchess of Cambridge who encouraged him to open up about his depression, James wrote for the Daily Mail, “Depression is only a small part of the complex jigsaw that is me. Since childhood, I’ve known I was severely dyslexic—both letters and numbers still jump and blur on the page in front of me and some days I have difficulty spelling even the simplest words. But it was only when, a year ago, I was also diagnosed with Attention Deficit Disorder (ADD) that all the quirks and foibles of my character started to make sense.” 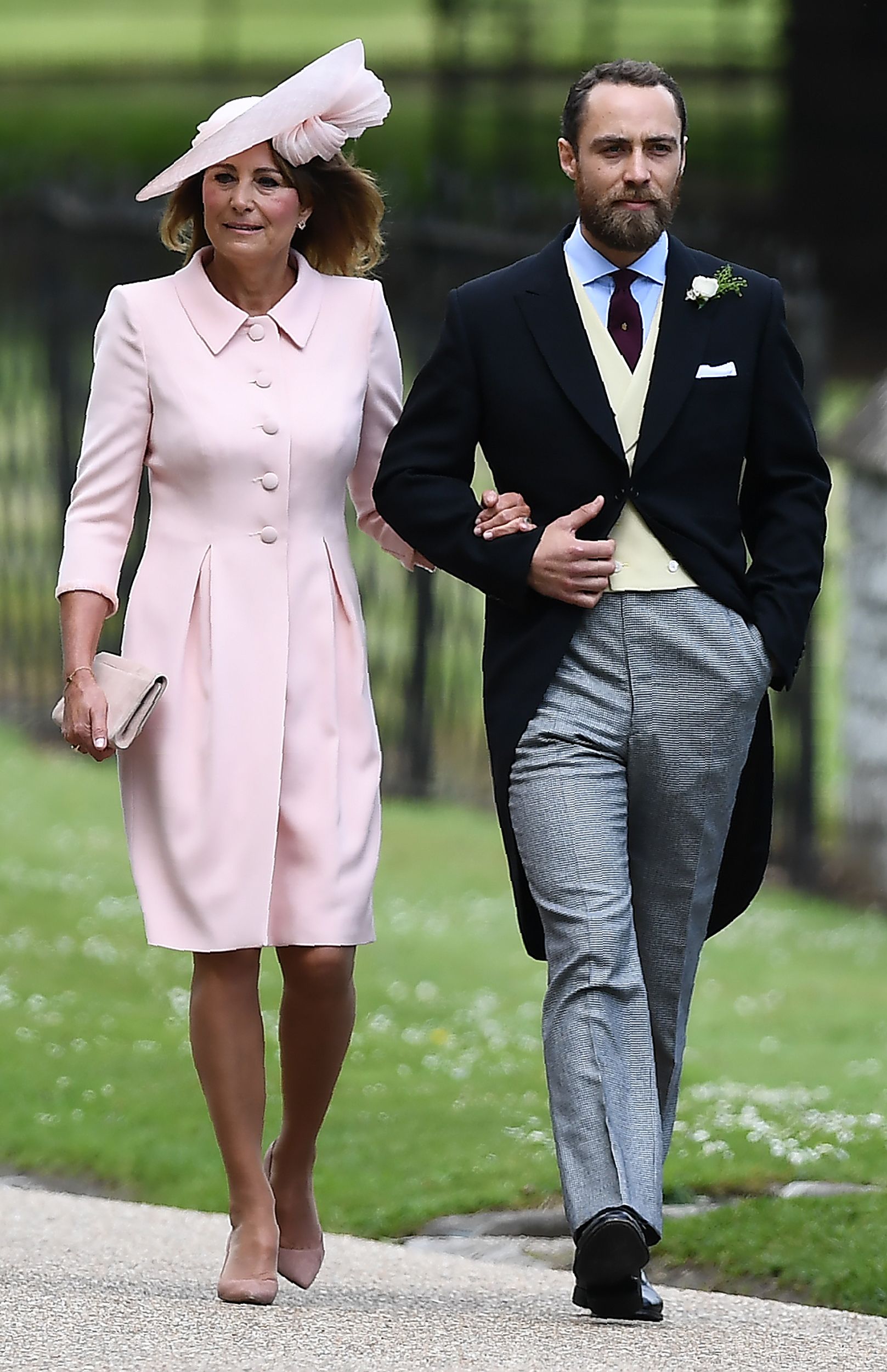 Middleton also revealed how his connection to the royal family has affected him saying, “People have asked me, too, if my public profile has made it harder for me. Would I have become so depressed if I hadn’t been subject to the pressure of public scrutiny that comes with my association with the royal family?”

But Kate and Pippa’s brother believes that he’d have faced the same conditions regardless of who his oldest sister is married to:

Instead, Middleton is using his platform to speak out about mental health issues in the hopes that he can help others.

The fabulous jewels of Farah Khan

‘So big,’ Kajol’s reaction to Karan Johar’s twins Roohi and Yash’s newest picture is all of us! | Bollywood Life

Teacher accused of molesting minors turns himself in