Kartik Aaryan is currently busy in promoting his upcoming venture Love Aaj Kal along with Sara Ali Khan. The film is set to hit the screens on February 14 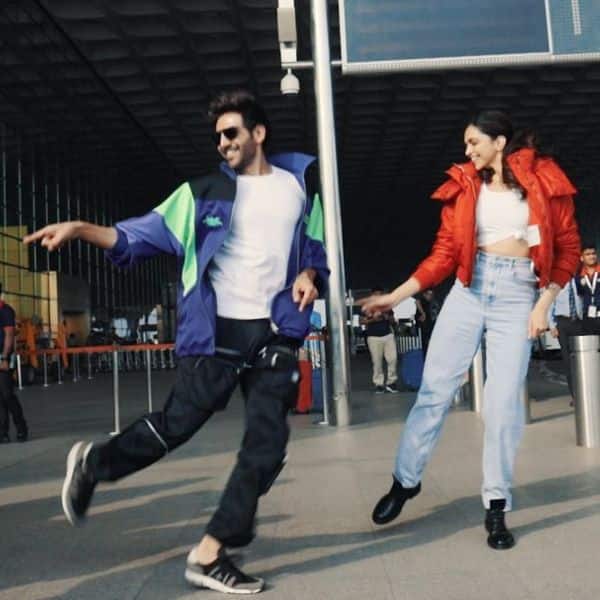 While Deepika Padukone’s Chhapaak has failed to impress us at the box office, the social drama has garnered critical acclaim and we saw many celebs praising the act of its leading star. And the latest actor, who has praising DP for her performance is the current heartthrob of the nation Kartik Aaryan. The Sonu Ke Titu Ki Sweety star shared the poster of Chhapaak on his insta-story suggesting that he has watched the film and wrote, “2020 has just begun, But I already know my fav performance of the year @deepikapdukone #Chhapaak @meghnagulzar.”

Work on underwater tunnel for Metro-3 will begin next month

Garbage continues to pile up in Vaigai

Realme C2 models to be sold offline too