Kayne West was on daddy duty Saturday in LA with his kids after a wild string of dates with new flame Julia Fox.

Kanye West, 44, was a doting dad on Saturday, Jan. 8, as he spent time with his children, North, 8, Saint, 6, and Psalm, 2. The hit rapper — who just enjoyed a slew of whirlwind romantic dates with model and actress Julia Fox, 31 — sported a typical Kanye look for the LA outing, wearing a black puffer jacket over a blue hoodie from his Yeezy x GAP line and pairing the look with black jeans. 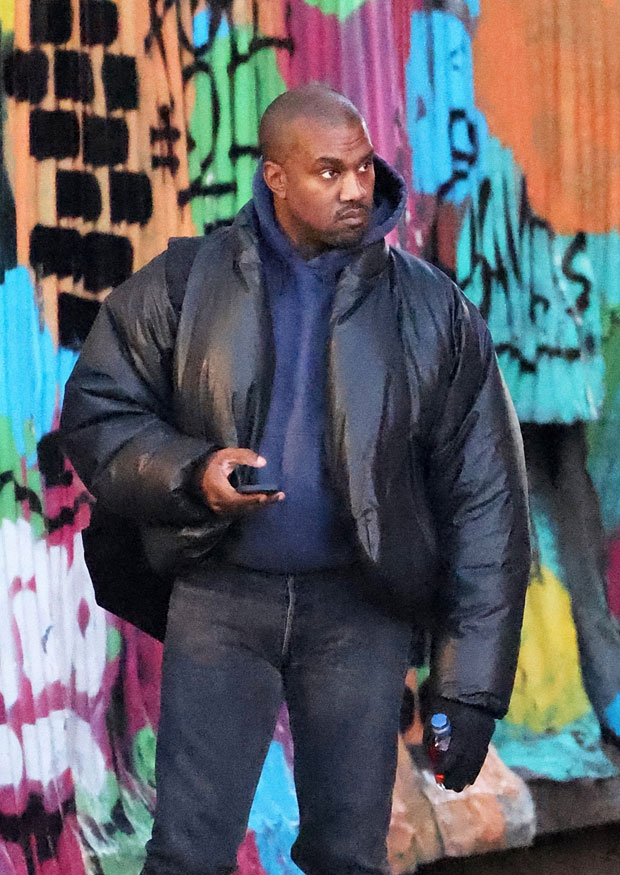 The “Famous” rapper was reportedly spending Saturday with his children at an LA hotel playing board games like “Connect 4” and “Guess Who.” The children were chauffeured to the hotel to meet their dad with brothers Saint and Psalm photographed outside in stylish outfits echoing their father. Saint sported a grey t-shit and dark jeans tucked into rain boots while Psalm wore a yellow-and-grey plait shirt, jeans, and sneakers. 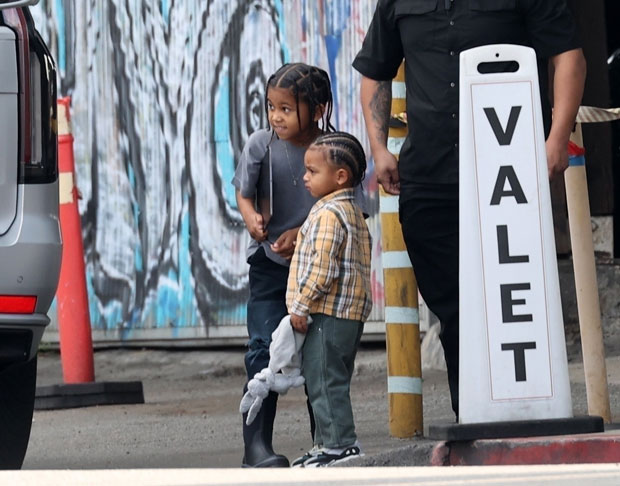 North was also spotted outside the hotel sporting a purple t-shirt, distressed wide leg jeans, and chunky purple sneakers, pairing the look with blonde-highlighted braids. North’s baby sister Chicago was not photographed, but possibly joined her siblings and dad for the fun outing. 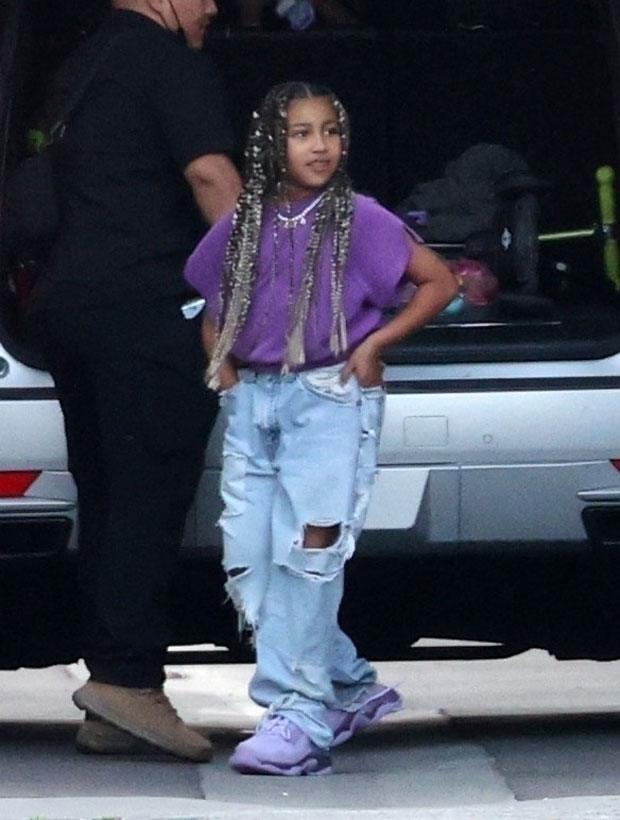 Quality time with dad comes after Kanye spent most of his days in the new year with Julia on a series of New York City outings. The Uncut Gems actress detailed their second date and how she met the Yeezy designer in a brief piece for Interview magazine that was accompanied by a super sexy photoshoot from her post-date makeover just days ago. In several of the photos, the pair can be seen making out, kissing and showing plenty of PDA.

“I met Ye in Miami on New Year’s Eve and it was an instant connection. His energy is so fun to be around,” the actress penned in the piece, published on Thursday, Jan. 6 in reference to the couple’s initial dinner date at Carbone in South Beach, Miami. “He had me and my friends laughing, dancing, and smiling all night,” she explained.

MP farmers complain about loan waiver of paltry sum, BJP up in arms