Following the cringe-worthy Marilyn Manson cameo, the 44-year-old rapper has now been accused of stealing the logo design from a small Black-owned business for his new merchandise after allegedly meeting with the designers to discuss a possible collaboration. Yikes!

In case you didn’t know, the clothing items in question were sold at Ye’s album listening event at the Mercedes-Benz Stadium in Atlanta on August 5. The tees featured a Star of David with a cross drawn in the middle and the record name and event date written on the bottom. Take a look at the merchandise (below):

Oh yeah, and he was selling those shirts for $100! Concert gear is already pricey as it is, so the hefty price tag from Kanye obviously raised a ton of eyebrows. Honestly, the cost should have been the first sign that something fishy was happening behind the scenes.

According to the creative director of the fashion brand Infinity G8ds, Randy Dawkins, there actually was a major issue with the product — it was plagiarized! He told the Daily Beast that the merch was a direct copy of the emblem that the company uses on many of their t-shirts and hoodies, saying:

“It’s disappointing. We don’t have any bad vibes or bad feelings toward him, we actually like the dude. But how he handled business? Well, that’s another story.”

The record producer’s executive chef Willie Wallace allegedly first reached out to the clothing brand in late July and asked Dawkins to send over some samples of their garments to show Kanye, which he agreed to do so. Wallace and Kanye even video conferenced with the creative director and fellow employee JayShawn Bull to set up an in-person meeting:

“I was on the phone directly talking to Kanye. He was like, ‘Bro, I really love your design. It’s really dope. When can I meet you to talk about your process?’ His exact words, he said that he wants to talk to me about my mind.”

And on July 26, Dawkins packed up five pieces from their collection and drove with his group from Miami to Atlantic to connect with father of four in his studio:

“The conversation was pretty general. He just wanted to understand our process. We explained it to him and broke it down. He was loving the whole idea, the whole design. He started to sell us dreams about doing business with him. He asked us to hang around for dinner, and we ate dinner with them. At the end of the meeting, he told us he was going to keep in contact with us but never did.”

They hadn’t even realized until Travis Reece, another personal chef for Kanye, notified them of the similar designs. Upon seeing the evidence, Dawkins then attempted to get in touch with the artist’s business manager but to no avail. Now, the company simply wants credit where credit is due:

“This situation was definitely unfortunate. But we have to speak up about it to defend our brand because that could definitely us in terms of him putting that out. We’ve had our brand out and because of his platform and his public visibility, it could dampen what we got going on because we are a small, upcoming brand.”

“To see him move in this type of way was like a misjudgment of his character for me. … Our side of the story is, we’re not mad at you, but from one black artist to another black artist, he could have said, ‘I see what you got going on, let’s help you gain some exposure, some visibility.’ That’s all we ask.”

Wow, that is some shady s**t from Ye! What are your thoughts on the situation, Perezcious readers? Do you think the designs look the same? Let us know your reactions in the comments (below). 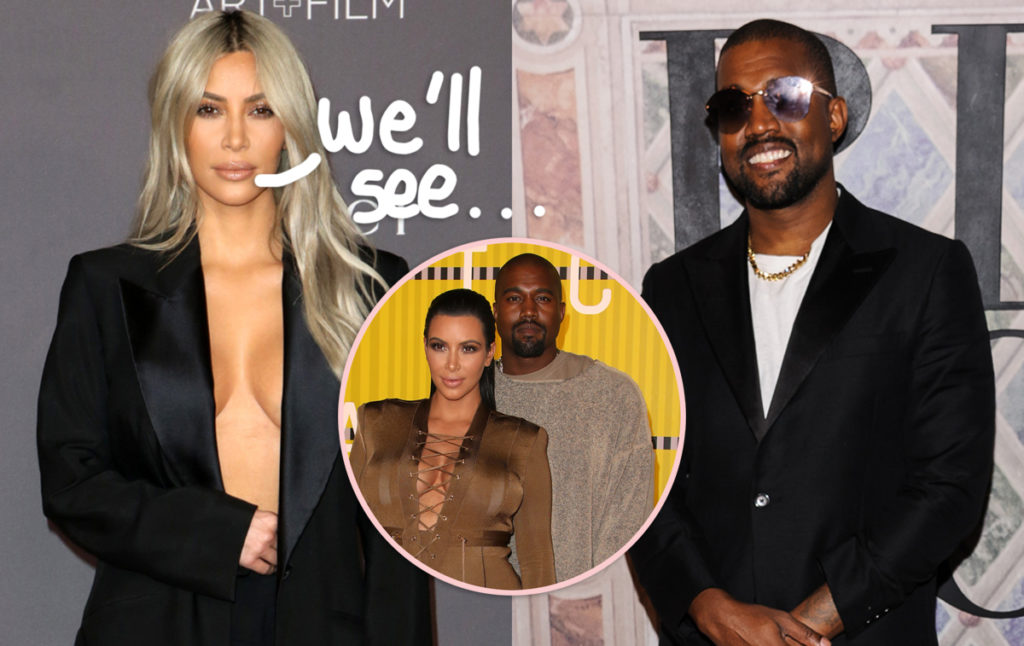 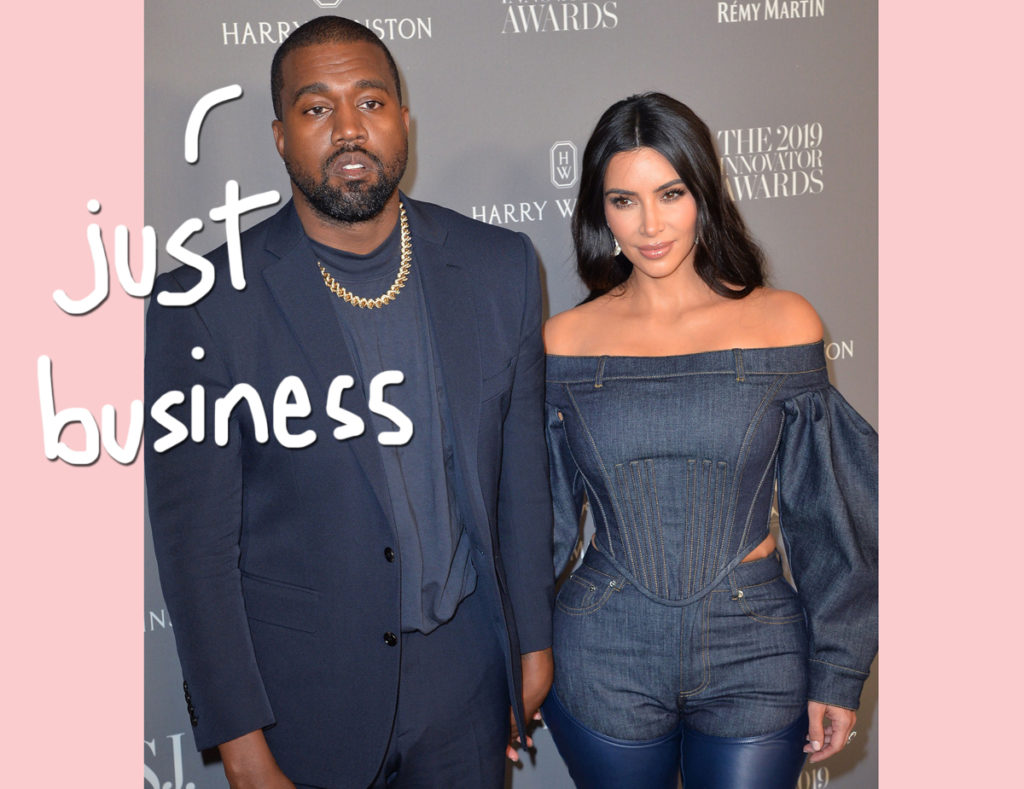 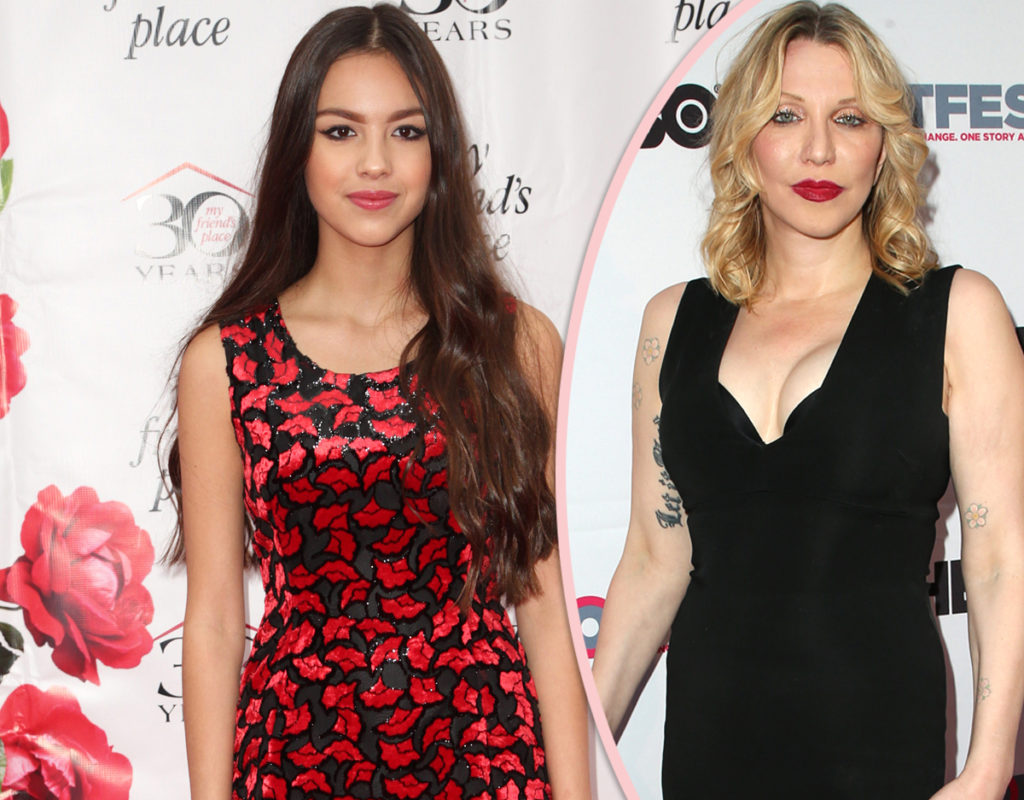 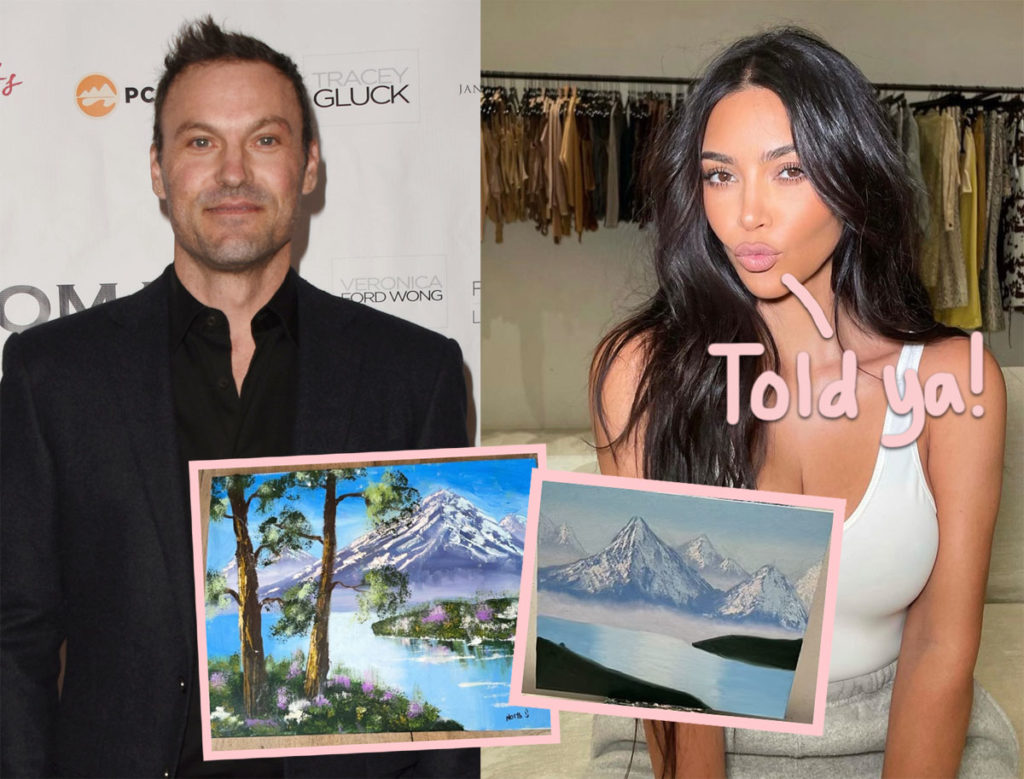 Thomas Ravenel Has Filed A Countersuit Against Kathryn Dennis

CBSE Class 10, 12 exam dates not releasing tomorrow: All you need to know