The Johnny Depp verdict came down in favor of Depp, but who were the jurors who unanimously believed that ex-wife Amber Heard defamed the actor?

Depp supporter and podcast host Danielle Dell’Olio sat in the courtroom early in the trial. She told Showbiz Cheat Sheet she wasn’t present for jury selection but shared her observations of who was on the jury and their telling reaction to the testimony. In fact, she said some of their reactions were a little “shocking.”

Depp was awarded $15 million after he sued Heard for smearing his name in her Washington Post op-ed. Depp alleged that the opinion piece led him to lose jobs and humiliated his family. Heard did not name Depp specifically in the Post article. 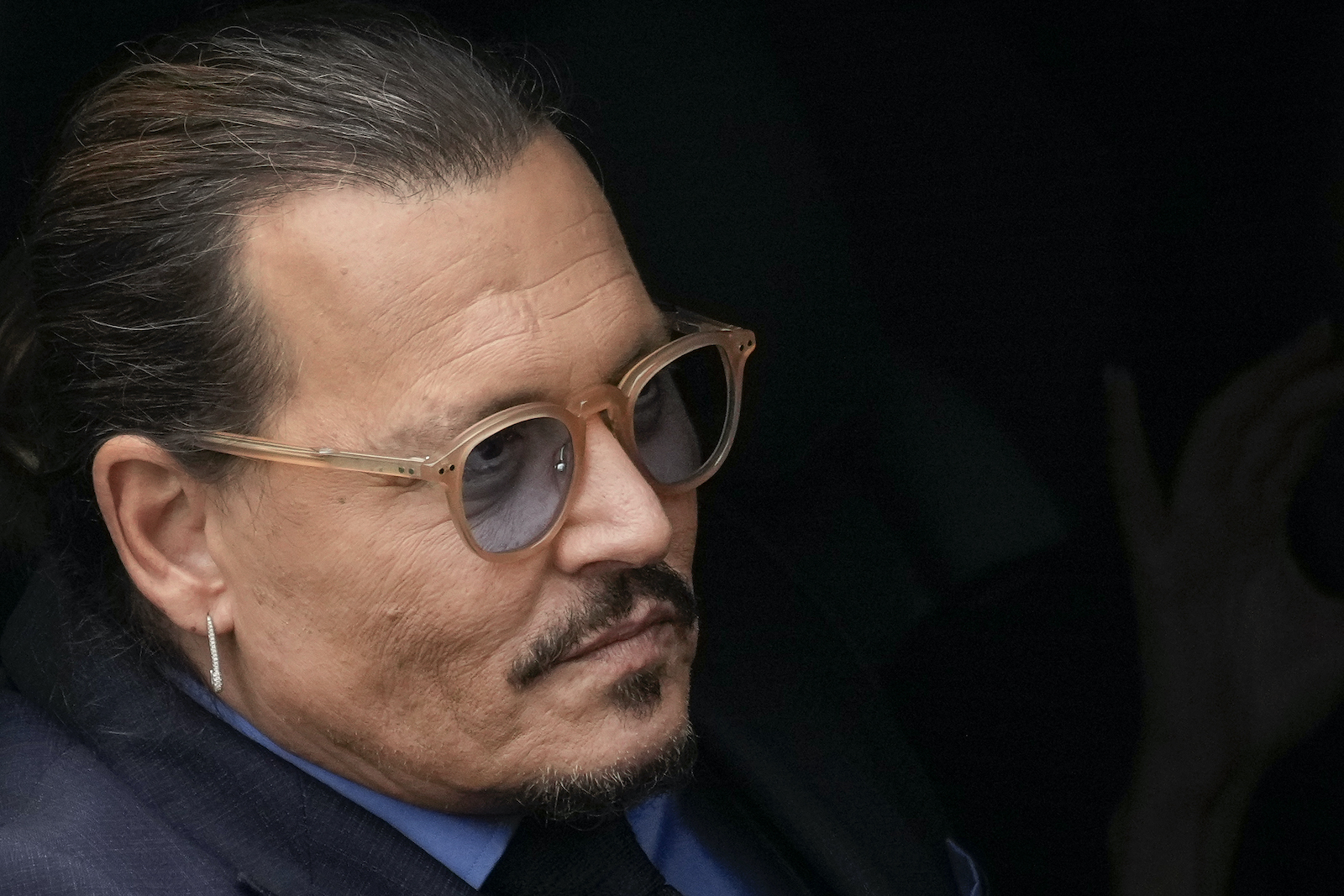 What was the makeup of the jury who delivered the Johnny Depp verdict?

Depp rose to fame as Generation X came of age. Could the jury have leaned heavily into his fan base generation, despite Depp gaining a new generation of fans through the Pirates of the Caribbean series? Dell’Olio said the jury makeup was pretty diverse.

“The age range was quite vast it seemed,” Dell’Olio observed of the jury who delivered the Johnny Depp verdict. “I did note, it felt like there was an even bit between maybe one or two men more than women. But I know they were sitting in the alternatives as well. So it wasn’t just the seven jurors we saw, but we also saw the alternatives that were there, too.”

She added, “So I don’t know who out of the group that ended up actually ruling on everything. But there was a middle-aged woman and a middle-aged man there, but there were also younger people there. I did note that it seemed like the race was majority Asian. So that was interesting to me. I don’t know, it’s different than saying like, an all white male presence was in the courtroom or anything. So it was an interesting note to me that seemed to be almost the majority.”

Did the Johnny Depp vs. Amber Heard verdict shock her?

Dell’Olio said a defamation case was difficult to win. In an earlier interview with Showbiz Cheat Sheet, she believed that Depp had already won in the court of public opinion. So she felt that the jury verdict restored Depp’s name.

“I can’t believe it,” she admitted. “I went in with low bar expectations because it’s a defamation trial against a public person. You can say almost anything you will about public people. I wasn’t sure what the jury was going to think of everything. And I just kept thinking to myself over the past, it feels like a week since we were last in court with the two of them. Has the jury seen what the world has seen? Because the world has seen it. But is their reaction the same? And I can’t believe it. It’s the same. And I can’t believe they ruled on all three. Everything was defamatory. Everything was said with malice, everything. It was untrue. And I was just like, what a wait. It’s crazy.”

India vs Australia: No request to shift venues; fourth Test in Brisbane on as of now – Report