He's behind you… Micheala has a surprise visitor! (Jimmy Bullard)

Former professional football player Jimmy Bullard, 42, has opened up about how match days are a “hard time” for him, following his departure from the sport nearly a decade ago. In an exclusive chat with Express.co.uk, the Soccer AM presenter reminisced about playing the beautiful game, while also opening up about his struggle to watch from the sidelines.

I still see 3pm Saturday as a real hard time.

The podcast host revealed that the decision to leave the industry didn’t take long to make.

Jimmy said: “One Monday I woke up and thought, ‘That’s enough for me, so it [football career] finished quite abruptly.”

The former Fulham player candidly spoke about struggling to watch matches from the sidelines on Saturdays, as it was something he used to “live for”. 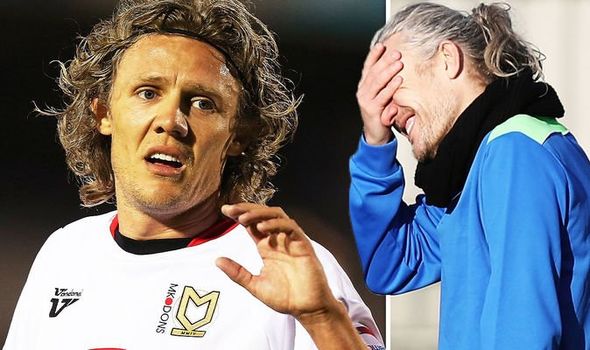 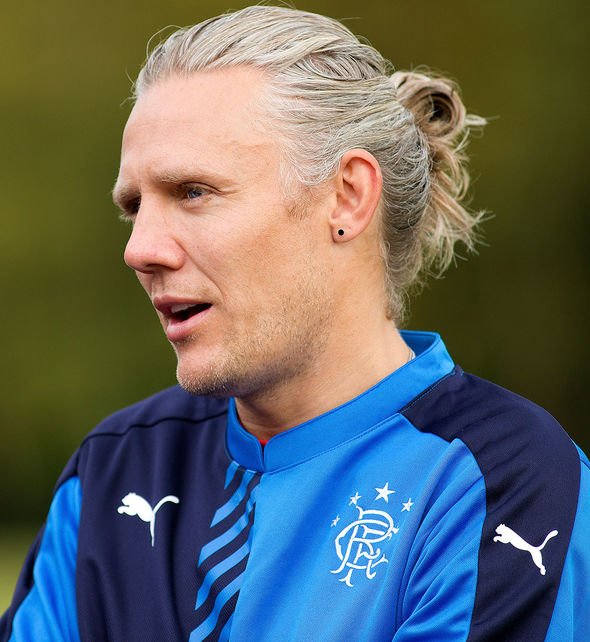 “It started when I’d walk into the grounds and would see the fans there when I’m actually on the pitch, what I used to call my stage.

“The entertainment, that is the thing I miss.”

Despite the former I’m A Celebrity… Get Me Out Of Here! contestant hanging up his football boots eight years ago, Jimmy revealed that he still struggles come match day.

He said: “I still see 3pm Saturday as a real hard time. 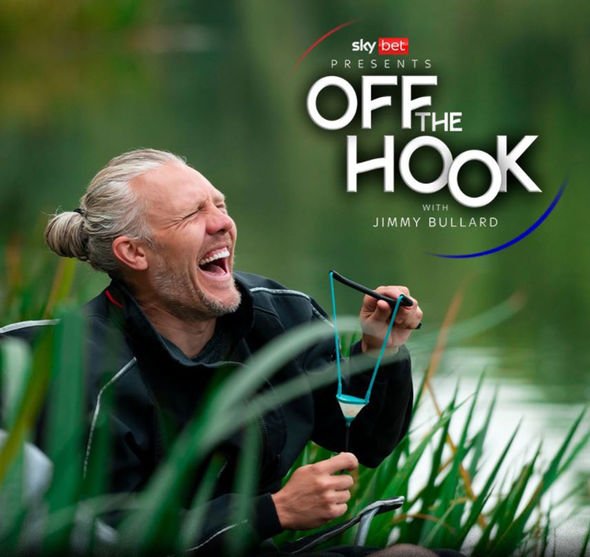 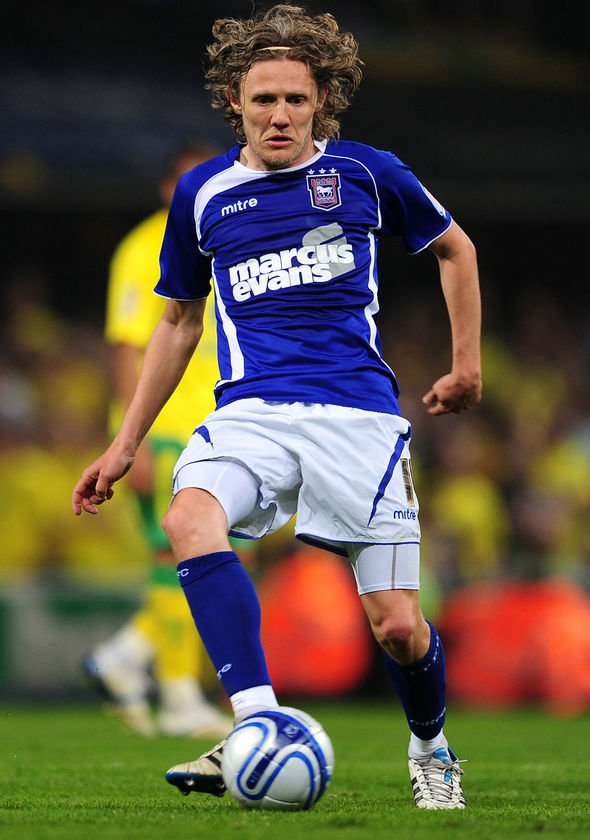 “I think it [those feelings] will always be there, it’s how you manage it.”

Following his retirement, Jimmy started co-hosting Soccer AM in 2017 alongside presenter John Fendley.

He attributed the show to helping him keep busy on Saturdays – a time when he would have been playing professionally.

Jimmy said: “I’m actually quite busy on Saturdays, the Soccer AM show helps me out greatly, I’m just always geared up for that weekend buzz.”

Without the buzz of match days, the football presenter explained that he had a hard time not playing professionally for the first year and a half following his retirement.

He continued: “That was what I struggled with in the first 18 months.”

In December Jimmy launched his podcast, Off The Hook with Jimmy Bullard, and has attributed the project to showing a “deeper side” to his personality, following years of having a reputation as a prankster.

The Soccer AM host also opened up about what he’s been up to in lockdown.

Along with friend and presenter Chris Kamara, he recently took on a football-themed challenge with a twist – which put the duo’s ball control skills to the test by using the world’s first connected pressure washer, created by global cleaning experts Kärcher.

Speaking about the task, Jimmy said: “Kammy and I have had such a laugh with the pressure washers, everyone has heard of the iconic Kärcher washers.”

He continued to explain how they used Smart Control Technology to control the washers from their phones: “We set up an assault course and used the app to control the power of the pressure washer, and we bought a bit of football and fun into it.”

Economic Survey 2021: Punjab among top 5 states with worst unemployment, but among five best in access to basic necessities