Clarkson’s Farm presenter Jeremy Clarkson, 62, has confessed he “has sympathy” for Tom Hanks, 65, following the Elvis actor’s angry outburst last week. The Hollywood actor told a fan to “back the f*** up” after his wife Rita Wilson, 65, was nearly knocked over.

Under the heading “Tom’s acting oddly”, Jeremy outlined his reasons for “sympathising” with the actor in his latest column.

The former Top Gear star wrote: “So, Hollywood’s nicest man, Tom Hanks, flipped this week and told fans who’d nearly knocked his wife over to “back the f*** off”.

“Many will argue these people were simply trying to take his picture or get him to sign a Wilson ball,” Jeremy continued. “But imagine what it’s like to live a life when that intrusion never stops.”

Jeremy went on to detail how fame means that stars can never really feel comfortable while out in public. 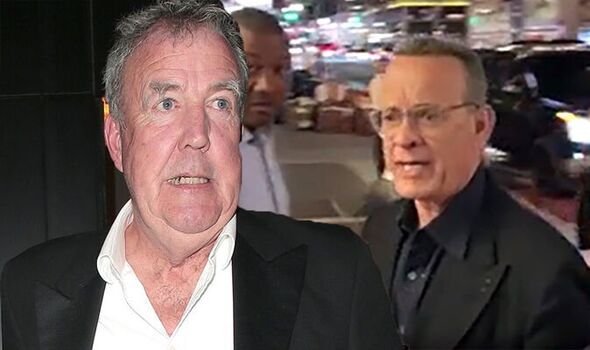 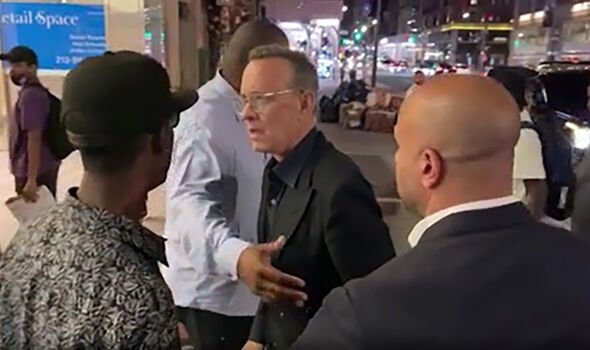 “Every time a famous person goes to the shops, or to the lavatory, or even to a loved one’s funeral, there’s always an army ready to pounce,” he wrote.

“And you can’t ever make it go away. Once you’re famous, that’s it. It’s like herpes – you have it for life.”

Jeremy added that Hollywood A-listers are “paid so much” for that reason.

“It’s not for the work they do. It’s for what the work does to them,” he concluded in his column for The Sun. 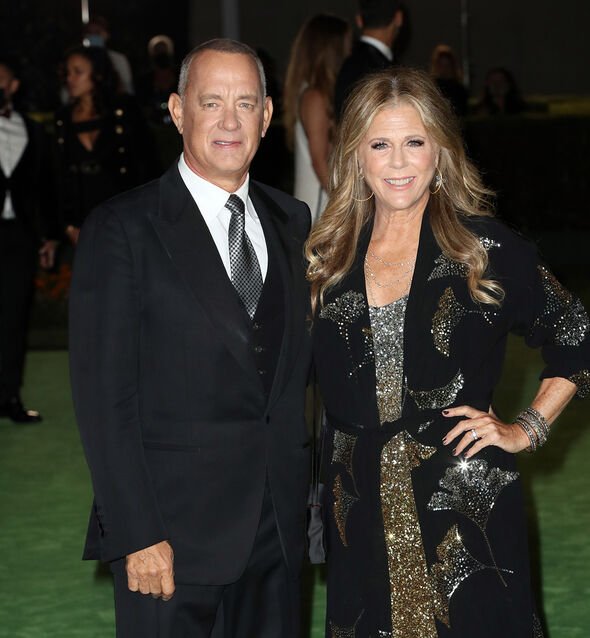 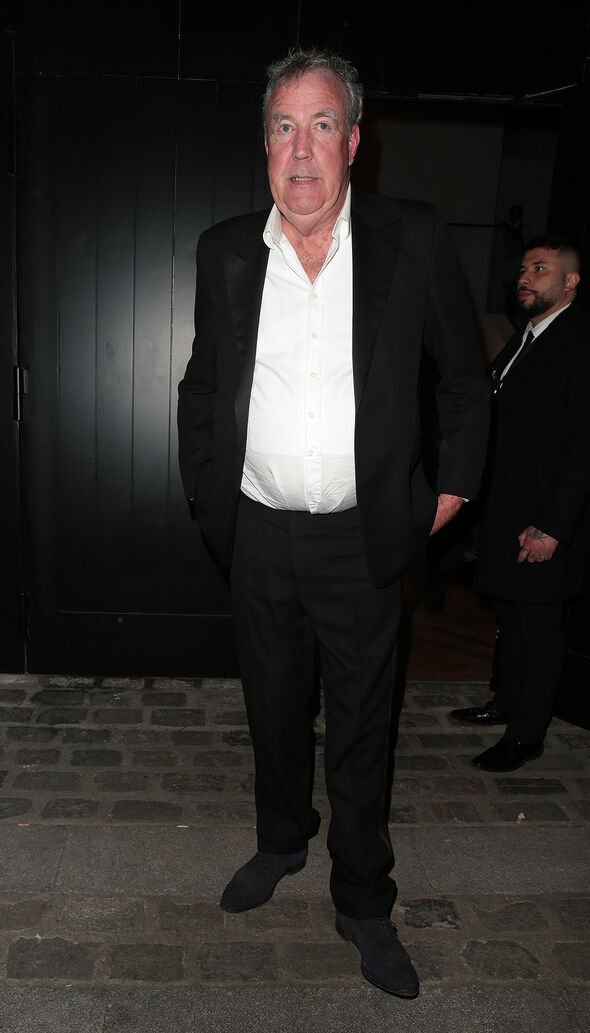 “I therefore sympathised with Mr Hanks…” Jeremy began, before launching into a rant about Tom’s recent comments about his Oscar-winning role in the 1993 film Philadelphia.

Tom has argued that he wouldn’t take the role now, as his character was gay while he is straight, and he has since decided that it would be more authentic for a gay man to take such a role.

Jeremy, however, adamantly disagreed and argued Tom’s career would have been “a non-starter” if that were the case.

Last Wednesday night, Tom raged at aggressive fans as he and his wife Rita Wilson were leaving a restaurant in midtown, New York City.

The star told one fan to “back the f**k up” after the rowdy group of fans caused Rita to stumble.

Tom and Rita were swarmed by movie lovers taking pictures of them as they made their way to a car in the US city that evening, but the fans got a bit too close for comfort.

“Knocking over my wife?!” the actor asked incredulously.

“Sorry about that Tom!” a couple of the men present at the scene shouted to the movie star.

“What are they doing out here?” another asked, as the star was helped into his car.

Fans of Tom will be looking forward to his latest outing in Elvis, which will be released June 24.

The new biopic features Austin Butler in the titular role and Tom as Colonel Tom Parker.

How Danny Ings can save goal-shy Southampton

First Man director Damien Chazelle: I was really lucky that I got to meet Christopher Nolan

IIT-Madras records a 15% jump in placements this year