Former Top Gear frontman Jeremy Clarkson has complained that “nuisance” visitors to his Cotswolds farm, Diddly Squat, in Chipping Norton, have been urinating on his driveway.

The car-mad star, 61, whose series Clarkson’s Farm has been renewed for a second series on Amazon Prime Video, has said he is fed up of visitors to the farm shop urinating on his property.

The outspoken presenter was reported to have called a meeting in the Memorial Hall in Chadlington, Oxfordshire, to discuss the issues he is having with visitors to the 100 acre farm.

MailOnline reported that the TV favourite hoped the “enormous crowds” would soon lessen and that they have been “a bloody nuisance and you have my absolute sympathy”.

To read more about Jeremy Clarkson, sign up for OK!'s daily newsletter here.

The crowds to the tiny rural village have been a result of the success of Jeremy’s Amazon show, Clarkson’s Farm, that has proved a hit with viewers and made Chipping Norton a popular tourist destination seeing it flooded with people and traffic it’s not used to.

Jeremy reportedly said of the crowds at the meeting: "They like to come in and wee on my drive. I am just as keen as all of you to try and manage the situation."

Based on his farm, Diddly Squat, aptly named as the farm has never turned a profit, a second series of Clarkson’s Farm will be aired in the near future as filming has already begun. Series two will see Jeremy attempt to diversify and expand his "limited" agricultural knowledge with the help of his "no-nonsense team", including tractor driver Kaleb, Gerald, Charlie, Lisa and many more.

Speaking in a statement, Jeremy said: "I’m absolutely delighted that, once again you’ll be able to spend some time with 'cheerful' Charlie, Gerald, Lisa and of course, Kaleb. We are such a happy team."

While Dan Grabiner, Head of UK Originals, Amazon Studios, added: "Clarkson’s Farm is Jeremy's unfiltered love letter to farming. It is that authenticity, charm and humour, combined with the farm’s fantastic characters, which have made the series such a remarkable hit with audiences. 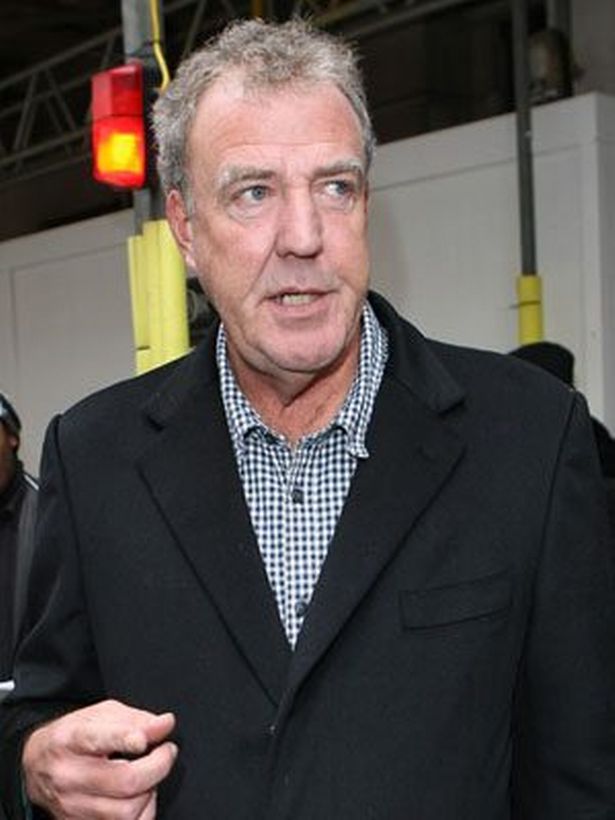 "We are delighted to be joining the team for another year-in-the-life of Diddly Squat, and wish Kaleb and farmers across the country luck as Mother Nature continues to take revenge on Jeremy."

The first successful series of Clarkson’s Farm followed an intense, backbreaking and frequently hilarious year in the life of Britain’s most unlikely farmer, Jeremy Clarkson.

Jeremy and his team had to work with the "worst farming weather in decades, disobedient animals, unresponsive crops and an unexpected pandemic".

The case of Caster Semenya