Since Jennifer Lopez first broke into the industry, the singer has been linked to several high-profile romances. The Let’s Get Loud hitmaker has been married four times and has also been engaged twice before calling those relationships off.

The 52-year-old has since tied the knot to her fourth husband Ben Affleck in a small ceremony in Las Vegas – two decades after the Hollywood couple called off their wedding in 2004.

Jennifer’s first husband Ojani Noa has since addressed the former couple’s relationship in a bombshell interview and admitted he tried to save their marriage.

The former model, 48, has rarely spoken publicly about his romance with the global superstar.

Although they divorced in 1998, they remained friends for many years afterward. 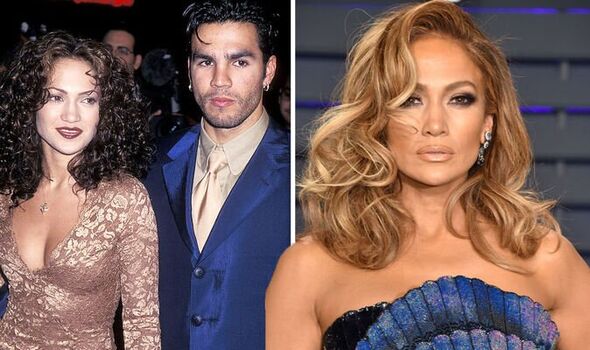 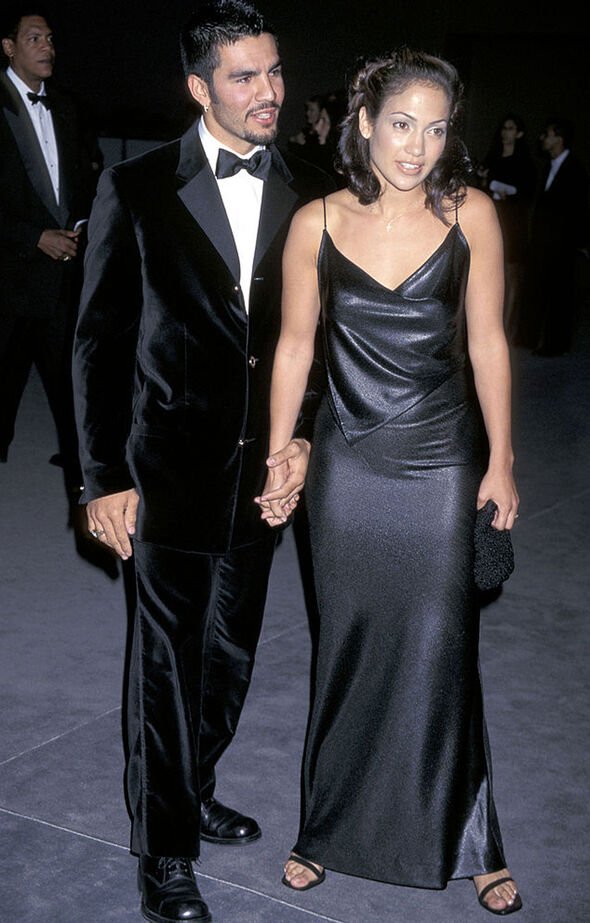 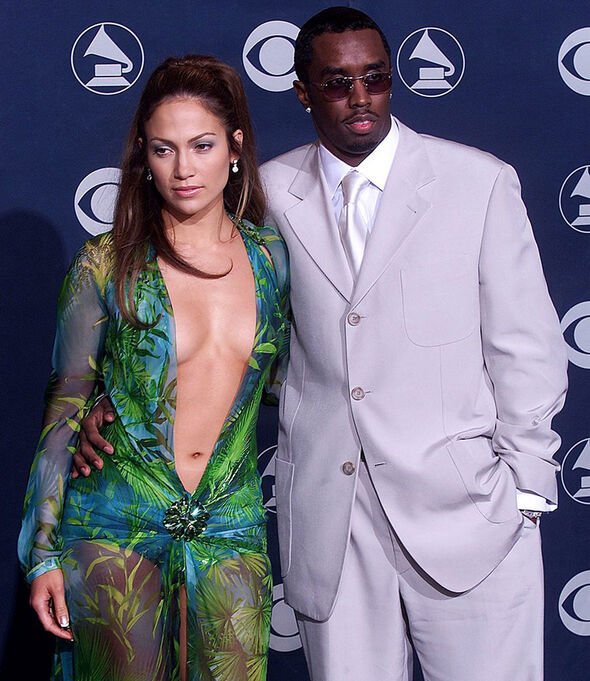 Ojani even managed J.Lo’s restaurant Madres which opened in Pasadena, California in the early 2000’s but he was let go from the eatery a few years later.

The Cuban-born personal trainer met the Hollywood actress when she walked into Gloria Estefan’s restaurant on Miami’s famous Ocean Drive.

Ojani said he was “smitten” with the Selena actress and the pair decided to have their wedding in February 1997 in a friend’s back garden on the water in Miami.

But he revealed their relationship took a downturn not long after they exchanged their vows. 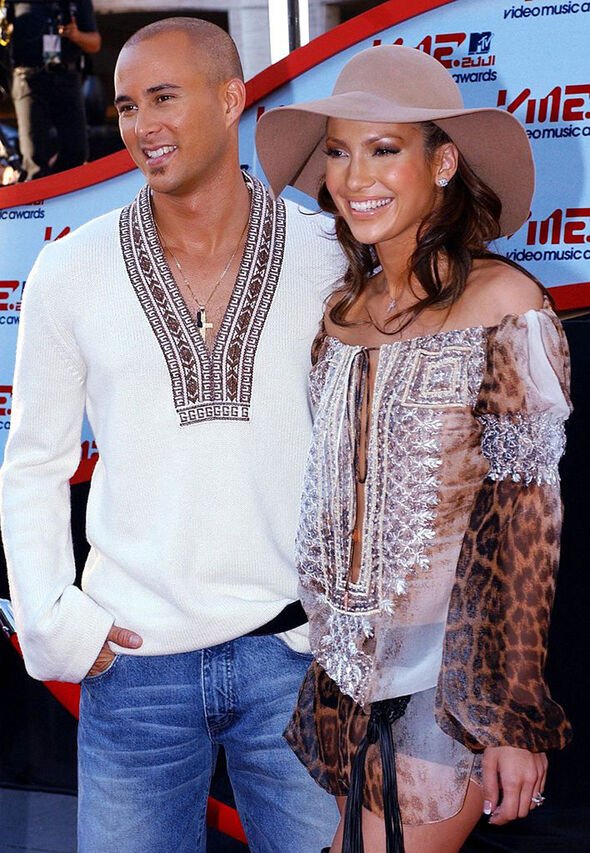 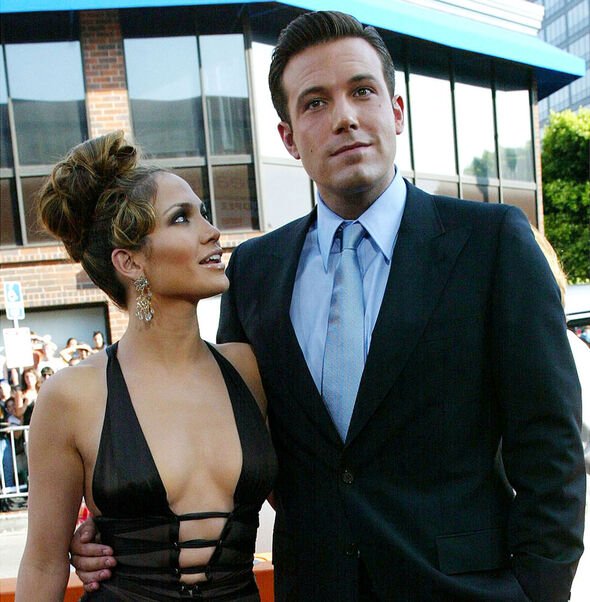 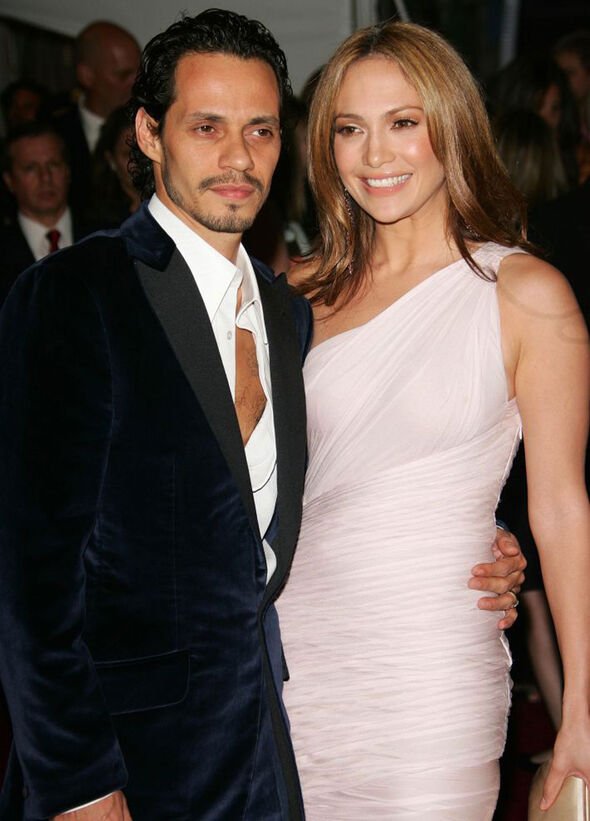 As Jennifer’s star power continued to grow from movies to a music career, Ojani found it difficult to get a hold of his then-wife as she was surrounded by assistants.

The couple eventually split in 1998 and J.Lo went on to publicly date P. Diddy, otherwise known as Sean Combs, shortly after their divorce was finalised.

Ojani recalled the moment he got “jealous” after seeing photos of the Bronx-born singer on the red carpet with the Bad Boy music producer and rapper.

He told The Daily Mail: “I rang Jen and asked why she was going out with him on dates and she said, ‘It’s just business. This is what I’m being told I have to do.’ 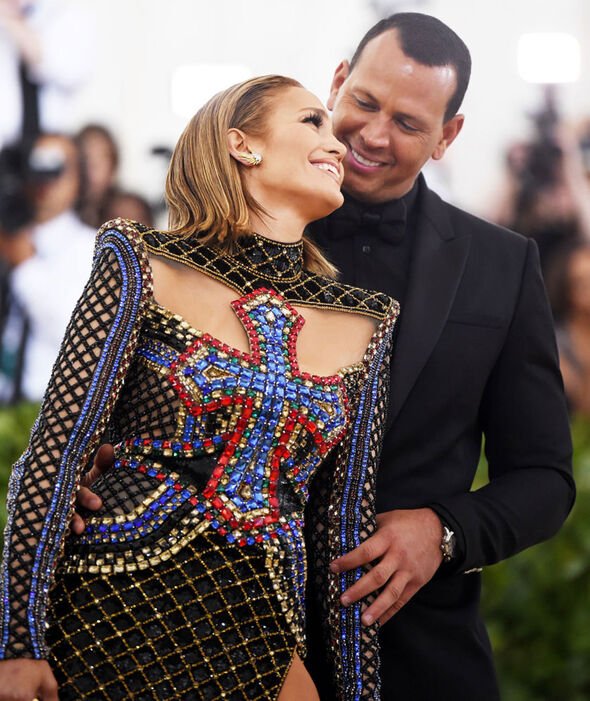 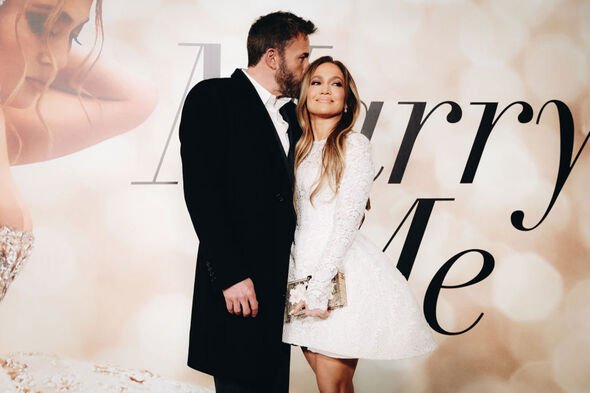 “I was jealous and would scream, ‘But you are married!'”

The former model said he lost 40lbs through stress as he fought to save his marriage.

Jennifer and Ojani divorced in January 1998 after 11 months of marriage and the Waiting For Tonight hitmaker went on to famously date P.Diddy.

The Jenny From The Block star and fellow artist called it quits after two years of dating amid claims of infidelity which led to their breakup.

J.Lo’s second husband was dancer and choreographer Cris Judd, to whom she was married for just nine months from 2001 to 2002.

Jennifer and actor Ben hit it off on the set of Gigli in 2002, and the pair became engaged less than a year later and were famously dubbed “Bennifer”.

The pair called off their wedding in 2004.

J.Lo was then married to Marc Anthony for seven years until the couple split in 2011 and they have two children together, Maximilian and Emme.

She later got engaged to Alex Rodriguez in 2019 and planned to tie the knot in 2020 but they called it quits the same year.

Jennifer has since reunited and wed former flame Ben.

Jennifer Garner & Boyfriend John Miller: Why They Might Be Engaged in 6 Months

US reports over 2,000 daily Covid deaths as new cases dip

Of sugar and spice and all things nice: Maska Maarke with Kunal Vijayakar