Jamie Lynn Spears has shut down claims that she’s on her sister Britney Spears’ payroll. The actress reportedly reposted a screenshot of a news outlet’s headline reading “Britney Spears’ sister Jamie Lynn shares photos of her home life…after it’s revealed she is the ONLY family member not on the singer’s payroll.” She wrote alongside the screenshot, “Facts….now leave my broke-ass alone.”

This isn’t the first time Jamie Lynn’s denied being paid by her sister. Back in 2019, E! News reported that she tweeted and deleted “Haha nice try, but I have NEVER been paid a dime from my sister, that is HER hard earned money, and I am NOT entitled to a cent of it. I would not spend money I did not earn.” 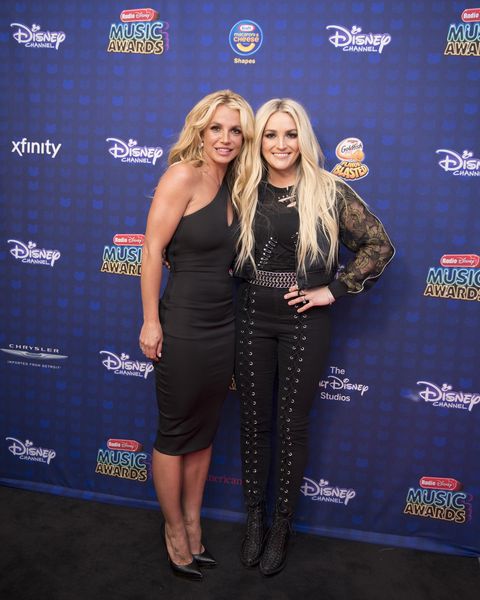 Jamie Lynn told fans that she supported her sister in June, after Britney’s court appearance.

For more updates on Britney’s conservatorship—and what comes next—head below:

Amanda Bynes opens up about drug-fueled spiral in Paper magazine

Wriddhiman Saha back in the mix with India A call-up, Rishabh Pant in One day squad