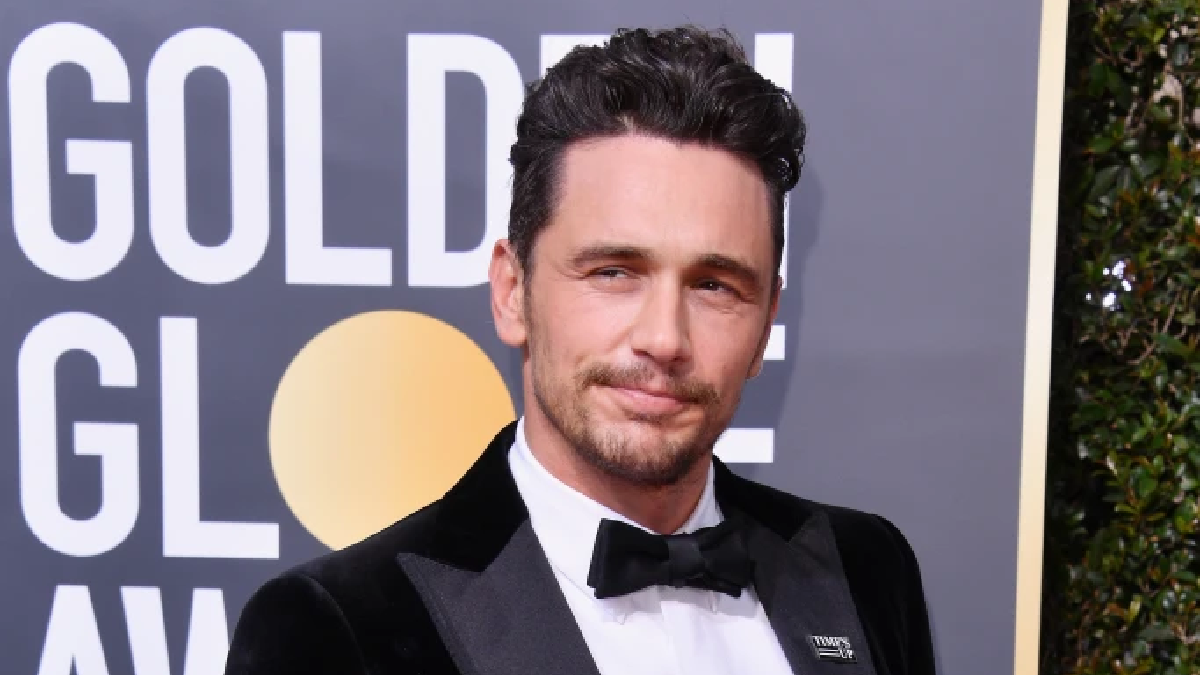 James Franco has admitted having sex with students from his acting school, almost four years after sexual misconduct allegations were made.

The 127 Hours actor said he had been ‘doing a lot of work’ on himself since the accusations surfaced and had called on his background with recovery from addiction.

He faced claims of sexual assault in January 2018, when several women came forward.

At the time, Franco claimed the allegations were ‘not accurate’ but did not want to ‘shut down’ people who ‘did not have a voice’.

Speaking on The Jess Cagle Podcast, Franco said that while teaching, he ‘did sleep with students, and that was wrong’.

He implored he had not started the school to lure women for sexual purposes.

‘I suppose at the time, my thinking was if it’s consensual, OK,’ he continued. ‘At the time I was not clearheaded.’

The actor added he had kept quiet for such a long period because ‘there were people that were upset with me and I needed to listen’.

He agreed to pay $2.2m (£1.6m) in July after being sued for engaging in ‘sexually-charged behaviour towards female students’.

The class action lawsuit, led by Sarah Tither-Kaplan and Toni Gaal, alleged he abused his position and dangled opportunities for roles in his films.

Students claimed they were victims of fraud for paying for the acting school while being sexually objectified and intimidated.

The lawsuit alleged abuses took place at Franco’s Studio 4 film school, which opened in 2014 and closed in 2017.

Tither-Kaplan had previously come forward with allegations of sexual misconduct against Franco, shortly after he won a Golden Globe for his film The Disaster Artist in 2018.

Franco denied them at the time.

Silsila Badalte Rishton Ka to go off air in February?