I’ve always loved Dua Lipa and I’ve always wanted her to date someone really famous, or someone of comparable fame. She wasted her time with Anwar Hadid for too long, but they were done a year ago. There were rumors about Dua and Trevor Noah, but they went nowhere. And now it looks like she’s being pursued by someone who is as famous as her, maybe? The pursuer: Jack Harlow, who wrote a song about her. It seems that Jack has been plotting a way to get into Dua’s pantalones for a while. I kind of like this??

Page Six hears that Dua Lipa is dating rapper Jack Harlow — whose latest album features a to paean to the British-Albanian star entitled, appropriately enough, “Dua Lipa.” Harlow has said that before the album came out in May, he called Lipa on FaceTime to get her blessing. And, that while he got a somewhat awkward response, she gave him the nod.

But it seems that after meeting the charming rap star in person at the Variety Hitmakers Brunch in Los Angeles in November, she has become quite smitten with the charming rapper, and we’re told they’ve been in “constant communication” ever since.

Meanwhile, according to a source, “he was very interested in her, and was going to strongly pursue [the romance].”

Insiders say he even flew to New York City to meet up with her after her Z100 Jingle Ball appearance on Friday.

And Page Six spies say the two were spotted arriving separately at a restaurant in the Meatpacking District for lunch the next day. We’re told they appeared to be trying their best not to be seen, but slipped into a private entrance and were later spotted leaving the eatery separately.

According to the source close to Harlow, “he is going to do his best, as he has always been a fan of her.” Or as he puts it in the track, “Dua Lipa, I’m tryna do more with her than do a feature.”

Lipa was recently linked to Trevor Noah after the pair were photographed hugging after having dinner at Miss Lily’s in New York in late September. But a source tells us that the dinner was friendly and took place after he taped for her podcast “At Your Service.” “They haven’t spoken since,” says the source.

Yes, girl – let him chase you! This will be a new experience for Jack too – usually he’s hooking up with groupies and he makes them sign NDAs before they do anything. It will be unique for him to pursue someone with her own fame, her own money, her own team protecting her. But it looks like Jack is in it to win it, a full charm offensive. How long would you be able to withstand the Jack Harlow Charm Offensive? 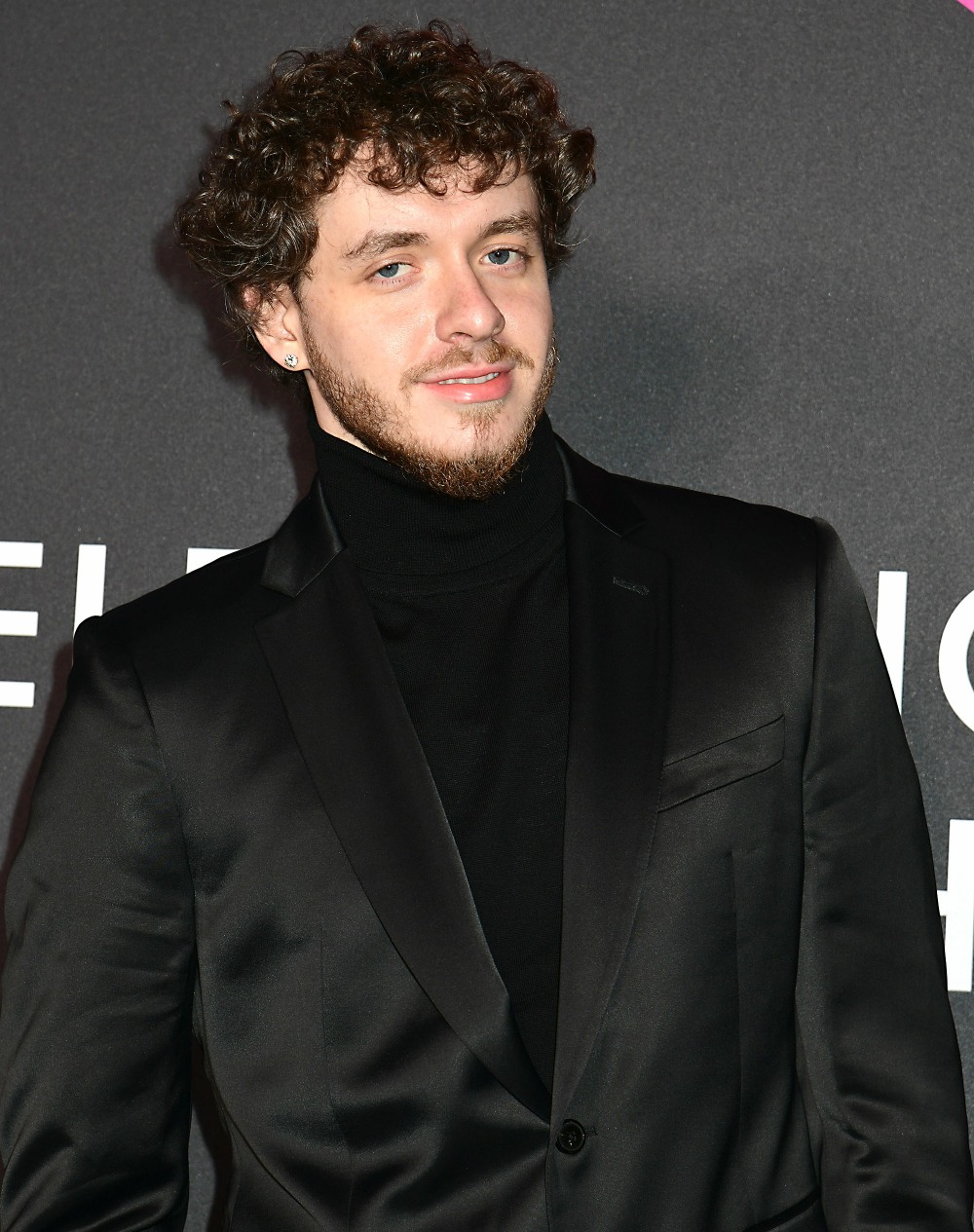 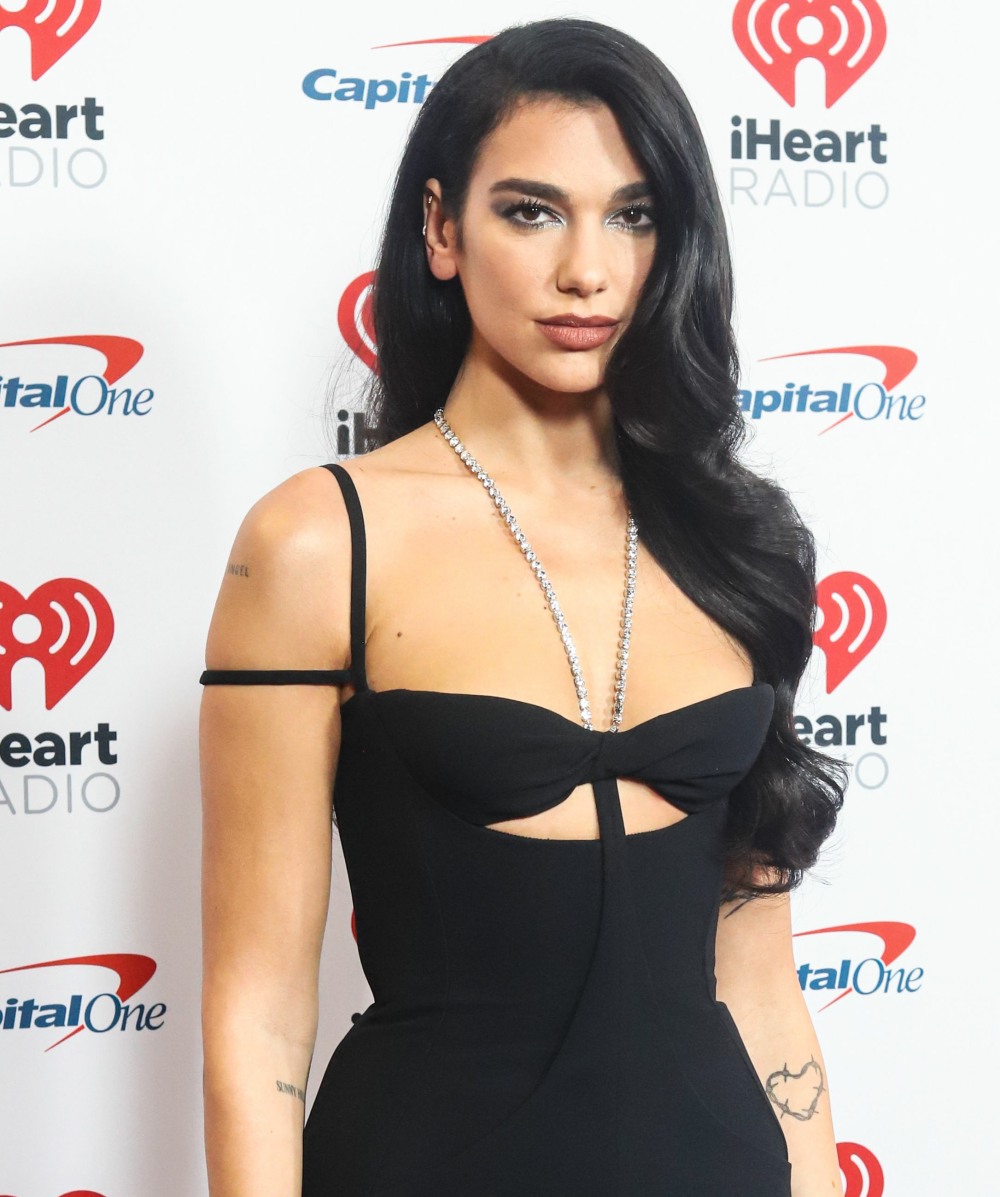