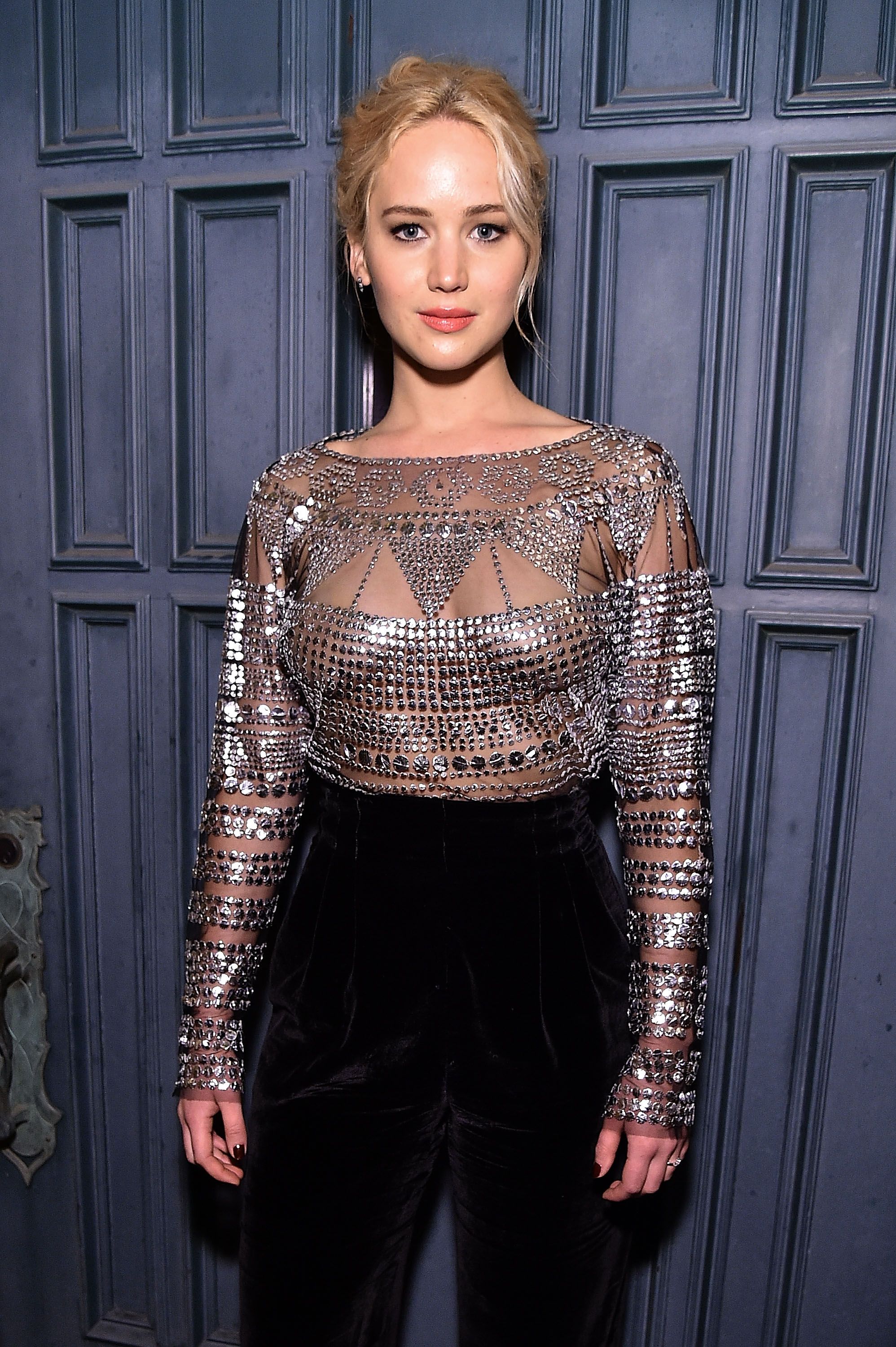 Update, 2/6: It’s official! Jennifer Lawrence and New York art gallerist Cooke Maroney are engaged, a source close to the couple confirms to BAZAAR.com. “It’s true!” the insider told us of the engagement news.

Original story, 2/5: Page Six is reporting that Jennifer Lawrence is engaged to her art gallerist boyfriend (now fiancé) Cooke Maroney. The couple, who has kept hush-hush about their relationship, has not yet publicly addressed the news.

Rumors started bubbling that the Hunger Games star might be engaged after she was seen with a “massive ring” on her finger this week, Page Six also reported. An eye witness who spotted the couple at the French restaurant Raoul’s in NYC said Lawrence wore “a giant rock.”

“They seemed like they were celebrating and people were talking about it,” the insider added. “The ring was very noticeable. They were sitting back in a corner.” 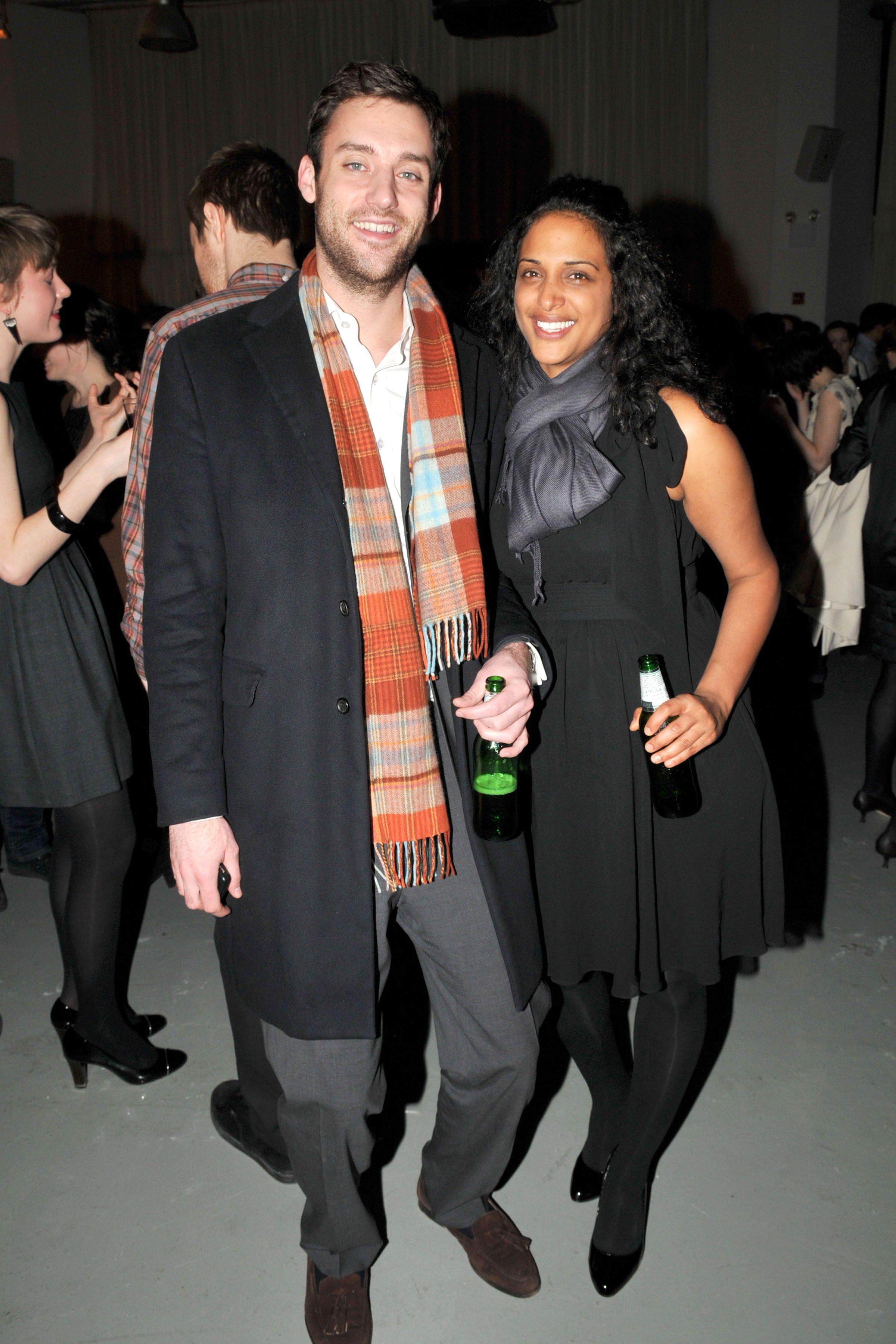 Romance rumors first swirled around Lawrence and Cooke in early June 2018. At the time, a source told Page Six the duo had been seeing each other for “a few weeks” but wanted to stay private.

Lawrence was previously linked to director Darren Aronofsky, who helmed the film Mother!, which the actress starred in. It was reported in November 2017 that the duo called it quits after about a year of dating.

Considering how top-secret her relationship with Maroney is, don’t expect Lawrence to start going off on romantic details about her love life. “I can’t! Anything I say about boys gets picked up,” she previously told Harper’s BAZAAR for our May 2016 issue.

She did, however, admit she doesn’t have a type. “I don’t think so because patterns are the work of the devil,” she said with a laugh.

Kardashian Christmas Card 2018: KarJenner Moms Pose With Their Babies In Most Adorable Photo Ever

Kendall Jenner Made a McDonald's Run After the British Fashion Awards

Why BJP can’t turn India into a Hindu rashtra