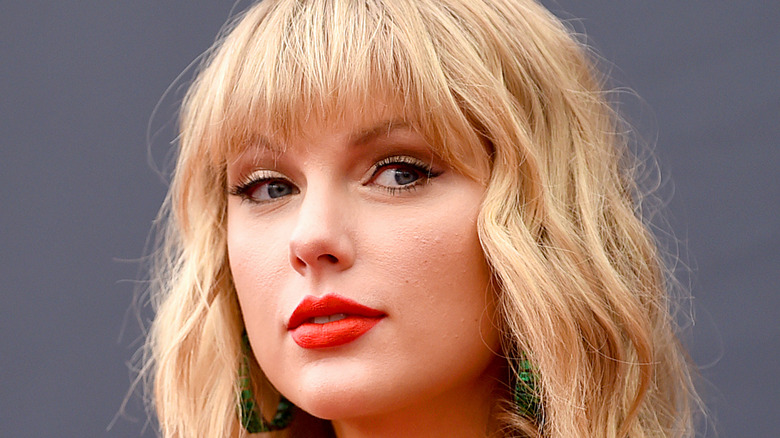 Taylor Swift may now be in a happy (and adorable!) long-term relationship with British actor Joe Alwyn, but long before that, one of her first highly-publicized relationships was with none other than Joe Jonas. According to Billboard, the two stars had a whirlwind teenage romance from July to October in 2008 — until, of course, Jonas infamously broke up with Swift over the phone, giving the pop star plenty of inspiration for songs like “Forever & Always,” “Last Kiss,” and “Better Than Revenge.”

Unsurprisingly, the two famous exes had some quite rocky years in the immediate aftermath of their breakup. In fact, per Billboard, Swift even publicly called Jonas out on “The Ellen DeGeneres Show” in 2008 while promoting her “Fearless” album, saying cheekily, “When I find that person that is right for me he’ll be wonderful and when I look at that person, I’m not even gonna be able to remember the boy who broke up with me over the phone in 25 seconds when I was 18.”

Years later when she returned to “Ellen” in 2019, though, Swift made sure to voice her regrets about the incident, specifically when asked during a game segment about the most rebellious thing she’d ever done as a teenager. “Probably when I put Joe Jonas on blast on your show,” the singer responded with a laugh (via Entertainment Tonight). “That was too much … We laugh about it now, but that was mouthy, yeah, some teenage stuff there.”

Taylor and Joe have made amends since their break-up 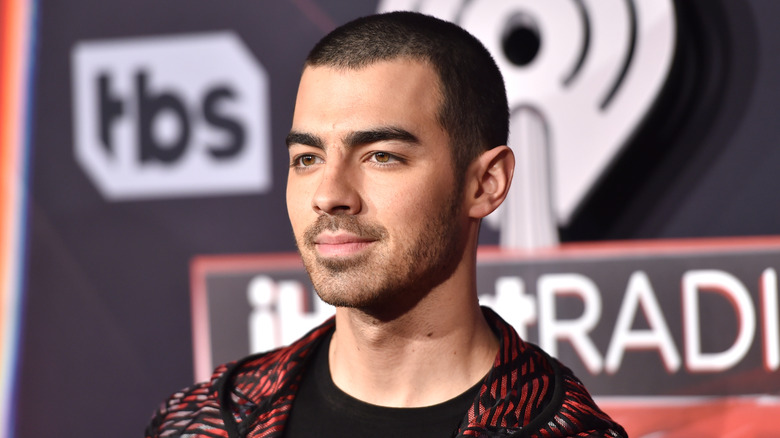 So could it be that Swift and Jonas are now on better terms — or perhaps even friends? It certainly seems that way, as both stars have since then made amends. When asked about Swift’s apology for calling him out on “Ellen” in a 2019 interview on ITV’s “Lorraine,” Jonas made clear that it was all in the past.

“It’s something that I probably was feeling pretty bad about when I was younger, but at the end of the day, I’ve moved on,” he said (per People). “I’m sure Taylor’s moved on, and it feels nice, and we’re all friends — it’s all good. We were so young.”

In fact, there’s even some pretty strong fan speculation that Swift sent Jonas and his wife, actress Sophie Turner, a baby gift when they welcomed their first child together in July 2020. According to Billboard, the speculation stems from Swift’s lyrics in her song “Invisible String,” off of her 2020 album “Folklore,” in which she sings, “Cold was the steel of my axe to grind / For the boys who broke my heart / Now I send their babies presents.”

Given that Jonas is the only one of Swift’s ex-boyfriends to recently have a child, it’s definitely likely that the line may be about him — which all seem to hint that Swift and Jonas are now good friends. Either way, there’s no doubt that the two have come a long way since their drama-filled teenage years!

Princess Eugenie Will Have More Wedding Guests Than Harry and Meghan

‘Now Apocalypse’s Tyler Posey: This Show Has Restored ‘A Lot Of Faith In Myself’

How to live together as man and wildlife