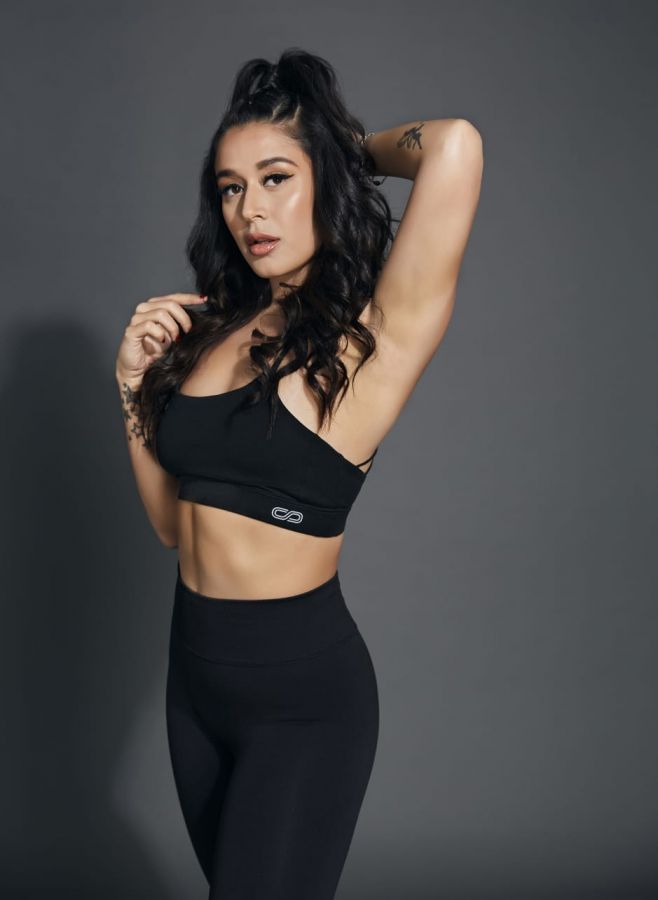 To be the daughter of a popular movie star would mean having the best of everything one could dream of. But Krishna Shroff did not have it all easy.

Although Krishna loved athletics and participated in all the major competitions at the American School of Bombay, she was bodyshamed and criticised when she gained weight.

“I was extremely self conscious to the point where I wouldn’t want to go to some places,” the 29 year old says while opening up on how she fought her insecurities, embraced a fit lifestyle and eventually found her niche.

At 23, she began her fitness journey and in December 2018, Krishna founded the MMA Matrix Fitness Center, a one-of-a-kind mixed martial arts enterprise along with her brother Tiger Shroff.

The fitness model turned entrepreneur, who has 1 million followers on Instagram, shares some interesting moments from her life journey so far.

How was it growing up with an immensely popular father and a super fit brother? How much of an influence did they have on your personality, on who you have become today?

At first, I felt an immense pressure to keep up. I always felt like I wasn’ doing enough.

However, I then realised that I was able to use this platform to create something that spreads a positive message that could reach out to a great amount of people.

My family has always been very health conscious and on top of the game when it came to that, so there’s definitely always been that motivation to be better every day and strive to be the best version of yourself within my household itself.

You have often talked about the importance of body positivity. How did you personally cope with body image issues while growing up?

I began facing those issues at a very young age, so how I felt or reacted that way, differs a lot to today.

When I was young, it created a lot of insecurities within me, and instead of being carefree and naive to these things, I was extremely self conscious to the point where I wouldn’t want to go to some places.

However, I was able to push myself and be self motivated in order to change the perspective of myself that this created.

Today, if I come across a negative comment, because let’s be real, nobody would have the b***s to say anything to my face, it has absolutely no effect on me whatsoever.

These comments just don’t register anymore. I’m in a very good place in my life and I’m proud to say that I’ve worked my a** off for it and continue to do so every single day.

From once being overweight to flaunting a bikini bod and a becoming a fitness entrepreneur, how did the transformation happen for you?

I grew up watching my brother excel in everything he did.

I’m an extremely competitive person, so I automatically felt like I needed to keep up.

Six years ago, I was going through something personal, and that’s when I decided I need to really do something transformational for myself and this was always in my subconscious.

Once I began my journey, there was no looking back. I’m so excited about it because there’s so much more to achieve.

What was the toughest/most challenging part of losing weight and getting in shape?

I think the hardest part is finding what works best for you.

Your fitness and nutrition plan are both such a game of trial and error. I’ve tried every plan and every diet in the book and I honestly think it took me until now to realise what works best for me.

It also requires a lot of patience — that I don’t necessarily have because I want to get things done right away and it doesn’t work like that — so that’s definitely something I needed to work on and still do today. Did you always want to be a fitness model?

Never in my life did I imagine that I would be on the cover of numerous magazines, let alone fitness magazines.

Just knowing where I started this journey from and who I was when I first started to who I’ve become now makes me believe I’m my own biggest inspiration.

I motivate myself everyday because there is still so much I want to achieve.

When you decided to start your own company, why did you pick martial arts?

MMA (mixed martial arts) is the fastest growing sport in the world today.

I have been following the sport for over a decade now and it’s still so untapped, especially within our country.

MMA Matrix was founded in December 2018 by Tiger and I.

It stemmed out of pure passion and our love for fitness and the sport of MMA.

We wanted to create a haven that helped motivate and inspire people and help them achieve an overall healthier lifestyle.

A year after MMA Matrix, we launched Matrix Fight Night. MFN has quickly become the biggest MMA promotion in Asia.

It is a platform for our Indian athletes to showcase their skill set to the world; however, since two shows ago, we’ve always welcomed foreign athletes to our stage.

MMA Matrix doubles up as a facility for these boys and girls as well considering infrastructure for the sport greatly lacks in our country.

I have respect for all athletes; however, what differentiates these guys and girls for me is their mentality. It’s the strongest I’ve ever seen or known.

I’m very blessed to be surrounded by these specific athletes and witness their journeys in this sport everyday. 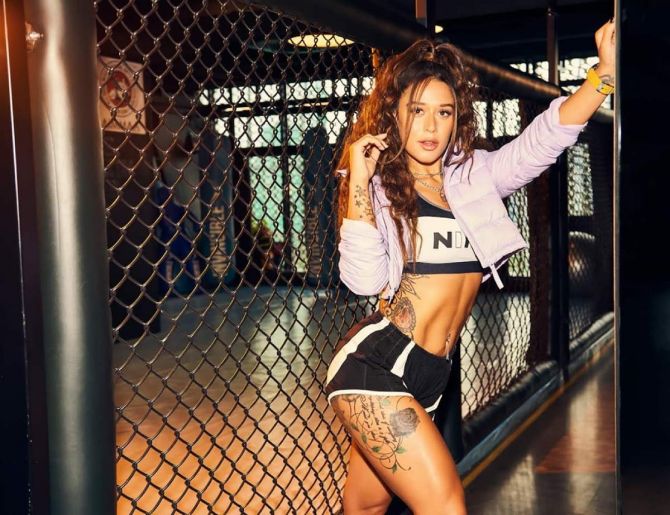 How do you deal with trolls and negative criticism?

Outside noise doesn’t impact me or determine who I am. So it’s all just a bunch of meaningless blabber that I don’t give any importance to because I know who I am today and the things that I’ve achieved for myself.

It’s important to stay true to who you are and be as authentic as you can be because people see right through that.

I think what truly worked for me has been just that.

I keep it as honest, open, and real as I can with my supporters and I think that’s what makes me relatable to them. 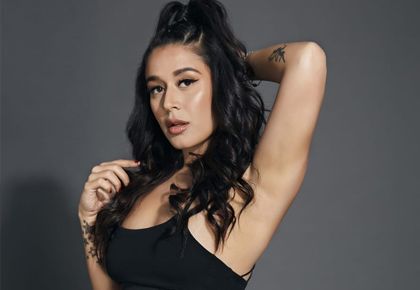 Richards would have been a crowd-pleaser in T20: Ian Smith

Two more people, including a government doctor, test positive for COVID-19 in Ghaziabad