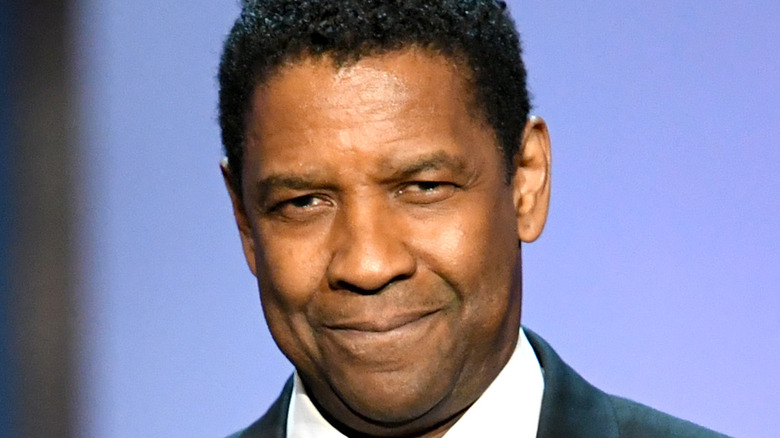 Since his first theatrical debut in the 1980s, Denzel Washington has captivated audiences with his impressive performances for over three decades. In 2020, the Oscar-winning actor was named the greatest actor of the 21st century by the New York Times. Critics Manohla Dargis and A.O. Scott, who composed the New York Times list, admitted that the top spot was unanimous.

“We wrangled and argued about every other slot on the list,” Scott explained. “But there was no hesitation or debate about this one.” The critic goes further to define Washington as a “screen titan.” Scott describes Washington’s acting style as “a subtle and sensitive craftsman, with serious old-school stage training and blazing movie-star presence.”

Washington’s most memorable movie performances includes his roles in “Training Day,” “Malcolm X,” “The Book of Eli,” and “Fences” (per IMDb). Although regarded as one of the greatest actors of the current century, Washington didn’t find his passion until college.

What did Denzel Washington study in college? 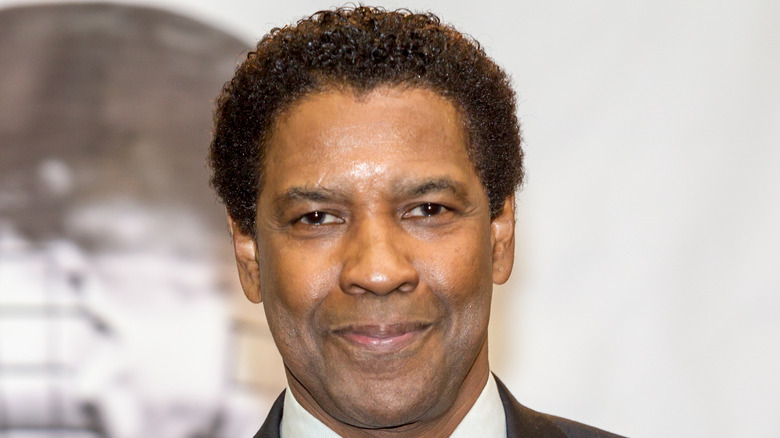 Denzel Washington obtained his B.A. in drama and journalism from Fordham University (per Marie-Claire). At the same time, Washington starred on the basketball team as a guard with coach P.J. Carlesimo. While attending Fordham, Washington began to pursue an acting career. In 1977, he joined the American Conservatory Theater in San Francisco.

After starring in many successful theatre performances, Washington made his big-screen debut in 1981 as Roger Porter in “Carbon Copy” (via IMDb). Since then, Washington’s career has taken off. But the two-time Oscar winner still finds time to get back to his community. According to Fordham University, the Hollywood star served as a member of the University’s Board of Trustees from 1994-2000.

In 2011, the acting legend created the Denzel Washington Endowed Chair in Theatre, a $2 million gift to Fordham. He also made a $250,000 gift to establish a scholarship fund for undergraduate students interested in theatre.Washington was inspired to create the scholarship to “offer the next generation of students positive influences.”

But Fordham is not the only university to which Washington has paid his respects. According to AfroTech, earlier this year, Denzel Washington’s Family Foundation pledged $1 million to Wiley College, a Historically Black College or University (HBCU) in Texas.

‘The Mandalorian’ Episode 7 Release Date Gets Moved Up

Jail or resort? Selfies from Puzhal lead to crackdown