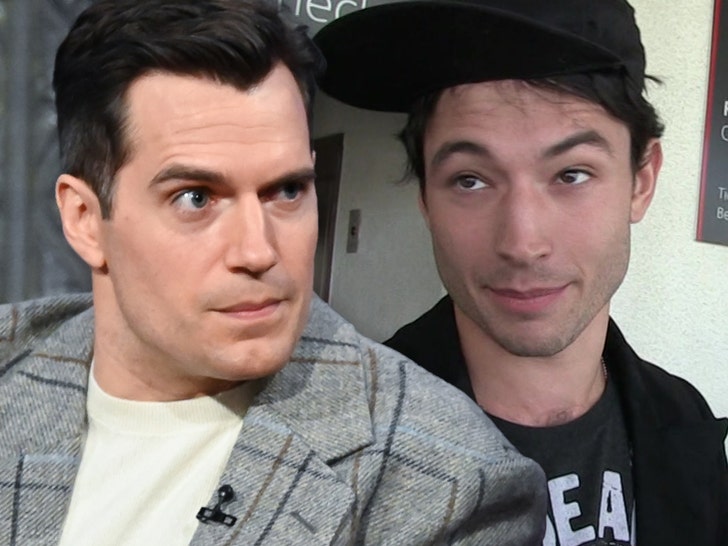 Fans of Henry Cavill‘s Superman are facing more grim news … because a supposed cameo featuring the Man of Steel in DC’s upcoming film has reportedly been cut.

Henry apparently shot a scene as his titular character for Ezra Miller‘s “The Flash,” which is set to debut in June 2023 … but according to The Hollywood Reporter, sources say it’s been scrapped. This, of course, on the heels of the actor’s tough announcement that he’d no longer play Superman.

Gal Gadot also was supposed to make a secret appearance in the flick according to THR, but her cameo was cut too … meaning she could be facing a similar fate in the wake of James Gunn reorganizing the DC universe.

As we reported, Henry broke the shocking news to fans Thursday … saying the change “isn’t the easiest, but that’s life. The changing of the guard is something that happens. I respect that.”

Actor Henry Cavill Will Not Return as Superman in Upcoming Film

The plot for “The Flash” is still kept under wraps, but it’s rumored Ezra’s Barry Allen will travel through different DC universes — possibly even meeting Michael Keaton‘s Batman.

What’s interesting, Gal and Henry’s Justice League characters might be canned, but Ben Affleck‘s version of Batman is still slated to be in the film … although it’s rumored he’ll play a bigger part in the storyline.