Ian Hislop: ‘Public are sick of being taken for fools’

Ian Hislop, 62, has been married to Victoria Hislop, 63, since 1988 and the couple share two children. While Ian has made a career for himself in the UK, Victoria is a celebrity in Greece, even taking part in their version of Strictly Come Dancing. In a new interview, Ian has spoken about their separate living arrangement as he admits plans to change this in the future.

I think I’ll probably end up there!

Ian and Victoria share Emily Helen, 35, and William David, 28, with the latter also following a career in the public eye as an actor, writer and stand-up comedian.

While Ian runs Private Eye and is a team captain on the BBC show, Have I Got News For You and has been since 1990.

Victoria, meanwhile, is a very successful author and is especially loved by those in Greece after her 2005 novel, The Island, which was turned into a TV series.

BBC star Ian was asked in a recent interview about his living arrangements with his wife. 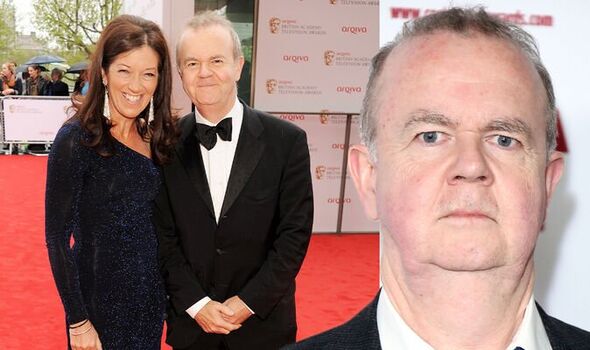 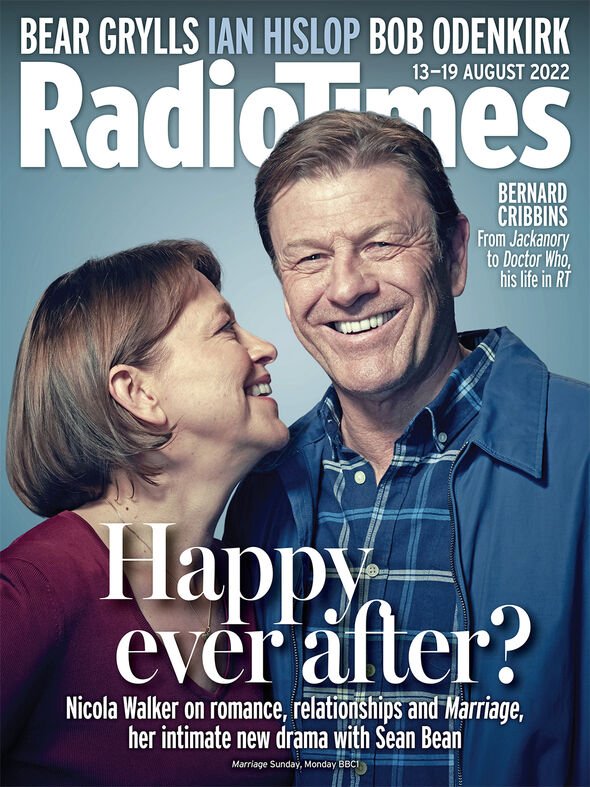 “My wife lives in Greece, I think I’ll probably end up there!”, he told The Radio Times.

Victoria has lived in Greece since 2020 when she was granted honorary citizenship for her work promoting the nation’s history and culture.

The following year, due to her residency and celebrity status, Victoria took part on Dancing with the Stars, the Greek version of Strictly Come Dancing.

The novelist spoke at the time about her husband’s reaction to her getting her dancing shoes on. 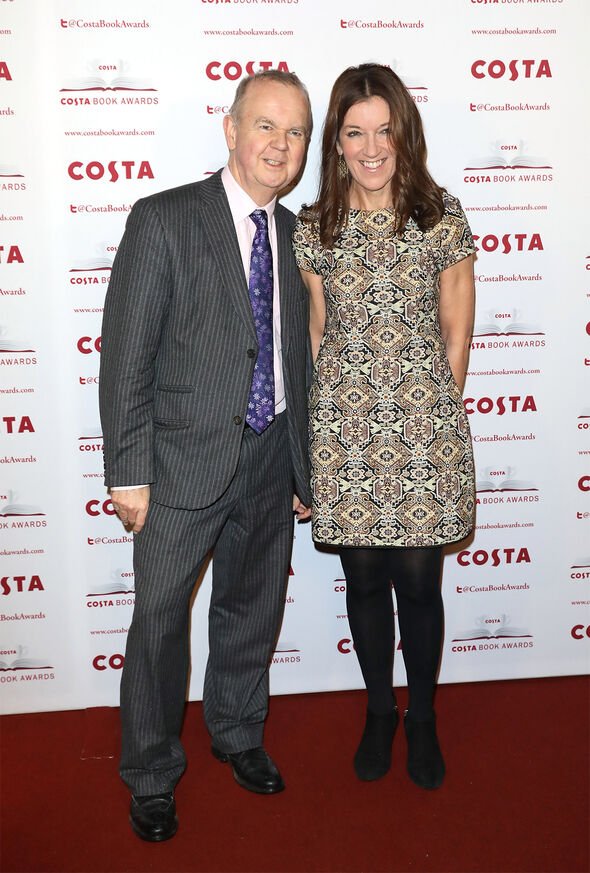 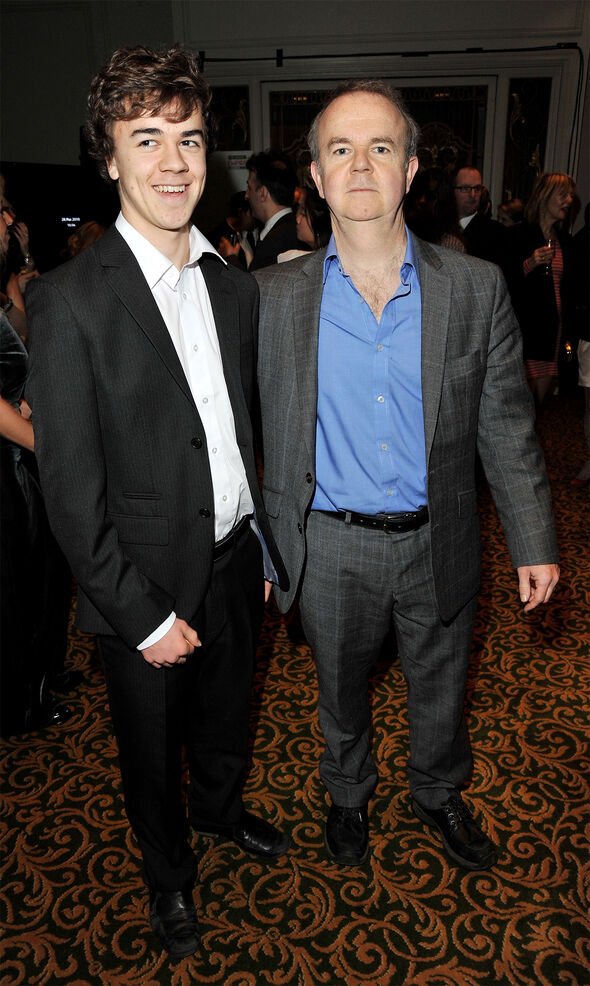 She said: “My gorgeous partner is the same age as our daughter.

“His exquisitely beautiful wife is one of the other professionals in the studio next door with Greece’s Next Top Model.

“I think Ian feels very unthreatened by all of it and Tilemachos [Strictly professional] only has eyes for his beautiful wife.

“I certainly have not got the curse of Strictly”, she told The Times.

Ian graduated from Oxford in 1981 and immediately began working at Private Eye magazine.

He was made editor five years later, a move which was met with opposition from journalists Peter McKay and Nigel Dempster – who he soon sacked.

In May 1989, the magazine’s existence hung in the balance when they were ordered to pay £600,000 for libel to Sonia Sutcliffe, the wife of Yorkshire Ripper Peter Sutcliffe.

Ian told reporters waiting outside the High Court: “If that’s justice, then I’m a banana.”

He is the only person to have appeared in every single episode, even discharging himself from hospital for filming when he had appendicitis.

The presenter and his wife met while they both studied at Oxford University.

Reminiscing of how they met, Victoria spoke of how Ian would charge people to borrow his work.

The author told The Telegraph last year: “My husband Ian and I met while I was reading English at Oxford University.

“He was in a different league to me as a student and used to charge me and my friends 50p to borrow his essays!

“I found Oxford very intense – you read so many books, but don’t go into much depth with any of them, which left me feeling a bit cold.”

You can read the full interview in this weeks Radio Times

How Sacha Baron Cohen Pranked Former 'RHOC' Star Gretchen Rossi and Her 'Slut' Husband on 'Who Is America?'