In honor of World Down Syndrome Day, Caterina Scorsone posted the most adorable Instagram tribute to her 5-year-old daughter.

Caterina Scorsone included her 5-year-old daughter Paloma Michaela “Pippa” in her social media post on World Down Syndrome Day. The Grey’s Anatomy star, 40, shared two selfies of her and Pippa, who has Down syndrome, on Monday, March 21. The mother-daughter duo looked absolutely adorable in the precious photos. They did identical surprise faces in the first image, while in the second, they pulled off fake grumpy looks.

Caterina also included a message about the special day in the caption of her post. “Happy World Down syndrome Day from our family to yours! 3/21 💛💙❤️,” the actress wrote. 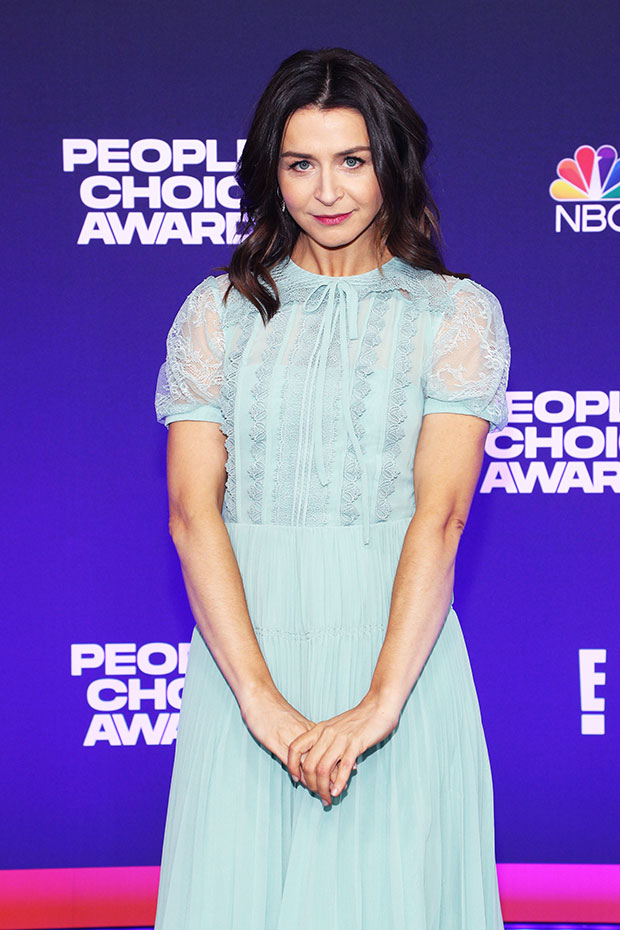 Ever since Pippa was born in November 2016, Caterina has been a major advocate for Down syndrome. However, it hasn’t always been an easy journey for the Private Practice alum, who is also raising daughters Eliza, 9, and Lucinda, 2. Caterina told People in Oct. 2020 the she was “scared” after her middle child was born with the syndrome. “I didn’t know anything. All I knew about Down syndrome was that people were afraid of it, so I figured I should be too,” she told the outlet. 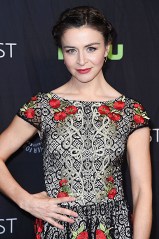 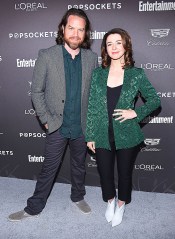 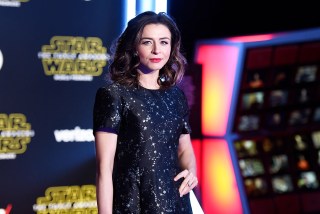 In the last five years, Caterina’s done an amazing job at raising a child with special needs. She even oversaw Pippa start school in Sept. 2021. Two months prior, she gave an update on Pippa’s progress to Parents magazine. “The musculature of Pippa’s mouth and tongue is less developed, so it took her a little longer to develop expressive language,” she explained. “But we taught Pippa sign language early on, and sometimes she’ll still sign to get her point across.Her receptive language has always been strong, so she understands more than many might assume, and now her vocabulary is starting to blossom.”

Caterina shares her three daughters with ex-husband Rob Giles. The actress filed for divorce in May 2020 after over a decade of marriage. “Caterina and Rob have separated. They remain friends and are committed to co-parenting their children in a spirit of love,” a rep for the former couple told HollywoodLife at the time.

Bigg Boss 12: The first commoner ‘vichitra jodi’ of Salman Khan’s show is a police officer and a lawyer – watch video

Around the world, to create awareness of disability