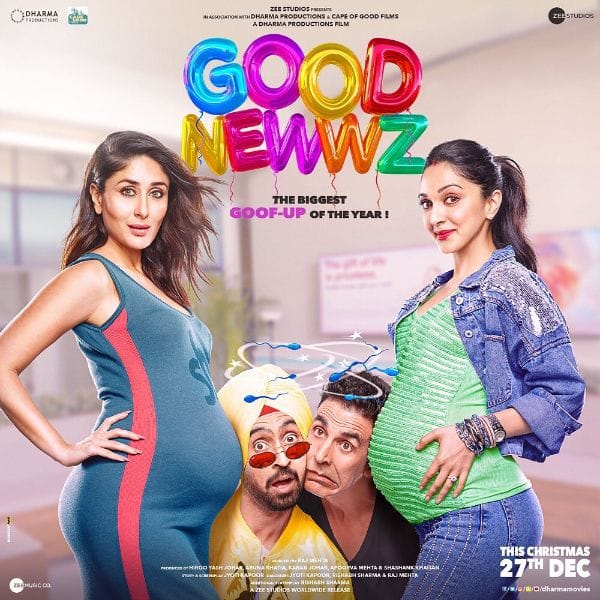 Owing to the back-to-back success of his films, Akshay Kumar became an undisputed king of the box office. The actor had three big releases in 2019 and all of them turned out to be money-spinners at the box office. Right from Mission Mangal, Housefull 4 to Good Newwz, Akshay’s three films worked wonders at the ticket windows and emerged out as the highest grossers of 2019. It was indeed a blissful year for Akshay on his professional front and the superstar couldn’t have asked for more. Akshay brought 2019 to an end with Good Newwz, which also featured Kareena Kapoor Khan, Diljit Dosanjh and Kiara Advani in key roles. Due to an average response to Salman Khan’s Dabangg 3, Akshay’s Good Newwz benefitted a lot and has entered the 200-crore club.

Readers, all your insurance queries answered!