We dare you to think of a reason not to try Food Network chef Giada De Laurentiis‘ Fried Nutella Ravioli. The dessert snack is decadently chocolatey, crunchy, and absolutely worth tasting. Here’s how to make the celebrity chef’s dish.

“Fried Nutella Ravioli is going to be your favorite sweet treat of the year,” De Laurentiis claims in the Food Network video (below) for this dish. “After one bite, you’ll be eating them by the dozen. Light and crisp outside, creamy and chocolatey inside. Who could ask for more?” 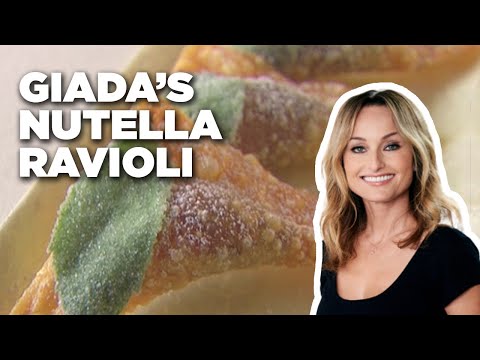 Place a few of the Nutella-stuffed wonton wrappers in hot oil that is about two inches deep in a skillet. The oil should be heated to 350 degrees.

“They only need to fry for about 45 seconds, so it’s really quick,” De Laurentiis adds.

The fresh mint leaves are sprayed with cooking oil spray and then dredged in the granulated sugar, “I’m going to put those on top of the ravioli; it makes it look really pretty.”

Carefully remove the ravioli from the oil after they’ve become golden in color. Sprinkle with powdered sugar, and dessert is served! 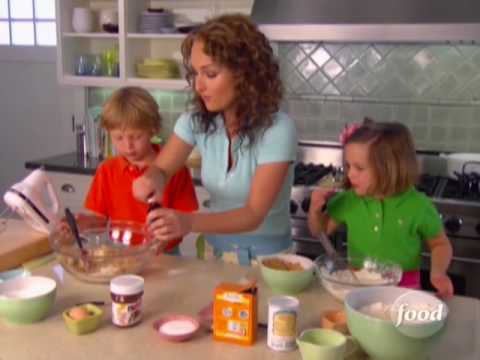 Although the frying portion of this recipe should be handled by a stove-savvy person, even the youngest of aspiring cooks can help with the brushing of the wonton wrappers, the scooping of the Nutella onto the wrappers, and the sealing of the little bundles of deliciousness, as one reviewer pointed out.

“SO easy. Delicious. Perfect for kids to assemble on their own and be helpers,” said the home cook.

“I love, love, love this recipe! It’s so easy to make and fun too! I made this today with my niece and she loved it too! I made a second batch and gave some to her… Thanks Giada!,” added another reviewer.

A fan of the recipe reported that it’s not only easy but super quick: “So easy and delish! My husband and I wanted a dessert but I definitely did not want to break out the mixer or turn on the oven. These took about 5 minutes to make and cook and they were delicious!”

IL&FS group firm to get ₹118 crore in claim share