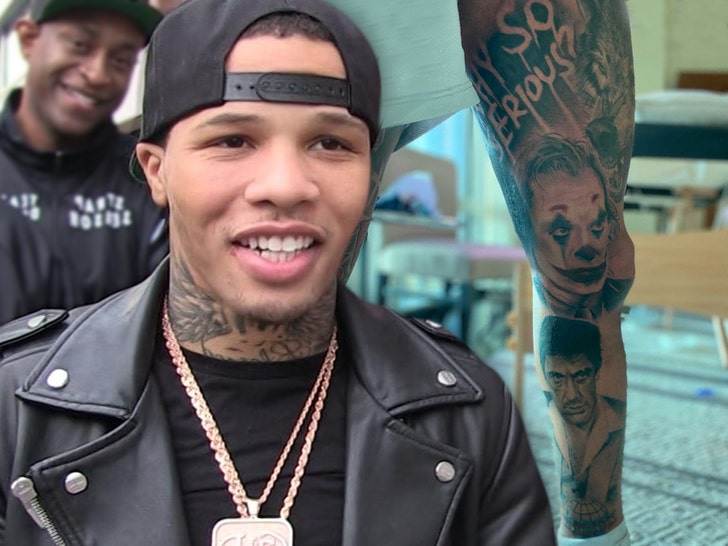 Gervonta Davis has a leg full of stars now … ’cause he just got some of the most iconic movie characters ever tatted on his leg — Scarface and the Joker!!!

TMZ Sports has learned … the boxing champ decided it was time to get a sleeve on his left leg … hitting up celebrity tattoo artist Josh Levario for the job.

We’re told Davis wanted it done before his June 26 fight against Mario Barrios — so he flew JL out to his Las Vegas hotel several times … and it came out amazing!!! 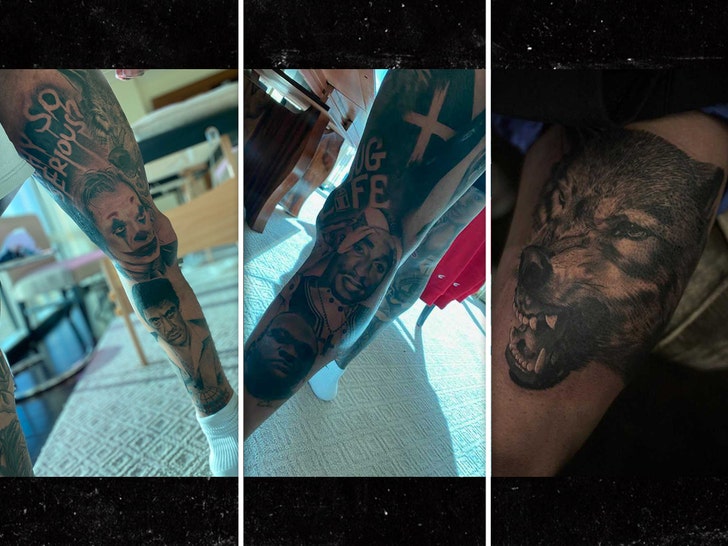 Tank’s whole leg is FULLY detailed — featuring Tony Montana from “Scarface” and the famous quote, “The World Is Yours” covering the bottom right of his leg.

When it comes to the Joker tat … Davis paid homage to both Joaquin Phoenix and the late Heath Ledger — featuring Phoenix as the Joker with Ledger’s iconic line, “Why So Serious?”

And, on the left side, you see a realistic portrait of music legend Tupac Shakur and Davis’s close friend who passed away. He also added a fierce image of a wolf on his thigh. 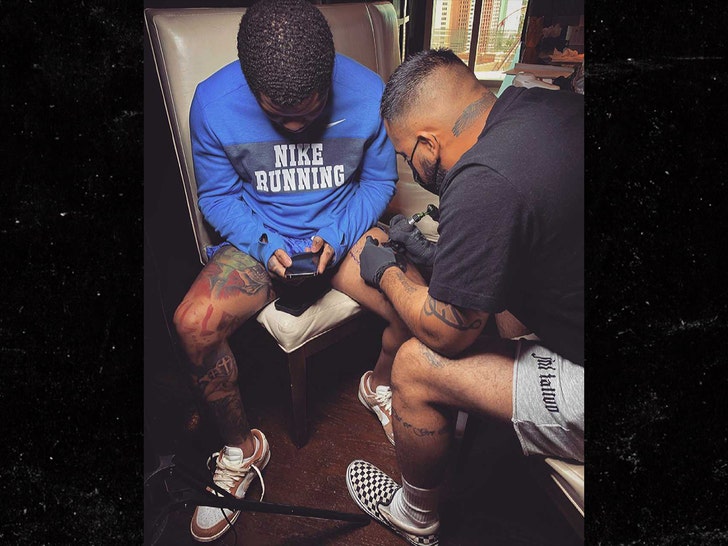 We’re told that Davis’ new sleeve means a lot and it “symbolized his rugged upbringing and to fight his demons”.

It took JL 30 hours to complete the leg piece, telling us Tank “sat like a rock” through all the sessions.

How Old Were the Olsen Twins When They Started Acting?