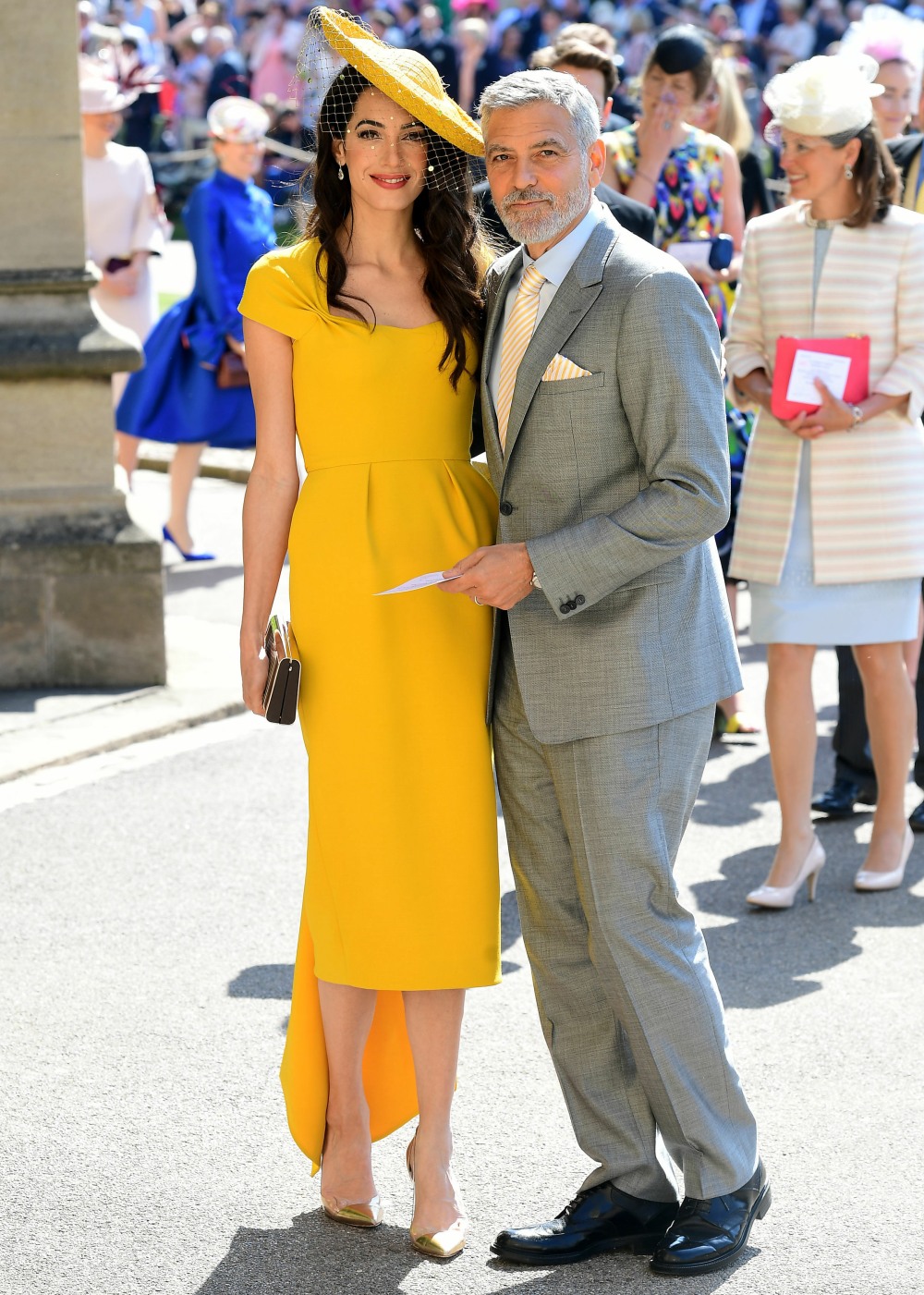 When George Clooney got engaged to then-Amal Alamuddin, did you think it would last? I didn’t. I thought it was fun and interesting when they got married, and I thought they would get tired of each other pretty quickly. But here we are, six and a half years after their Venice wedding, and they seem… completely fine. He supports her work, she supports his work. They have two babies and he seems like a shockingly hands-on father. They seem pretty chilled out, to be honest. Turns out, George and Amal are those “when you meet the right person, everything works out” kinds of people. George chatted with the Today Show about Amal, his marriage and fatherhood. Some highlights:

What fatherhood has given him: “Oh, everything. (It’s given me) a sense of belonging and a sense of home and unconditional love — all the things that you were hoping you could get from a really good career and a dog. You realize that this is a lot more than that.”

Why his family life works: “I found the right person to have them with. There are some people, their goal was, ‘I have to have children.’ Mine wasn’t. I wasn’t looking at life, going, ‘My life will be unfulfilled without children.’ I felt like I had a pretty full life. Then I met Amal and realized that my life had been pretty empty. And then when you throw these two kids in there, then suddenly you realize how incredibly empty it was.” With a family, “it fills it all up, it makes it fun.”

George & Amal are a team: “We’ve been a team really since we met. The most we’ve ever been apart is three or four days, never had a fight, which people always get ticked off when I say. You know, we’ve been married seven years. We have a really wonderful life together. We’re both busy, but we’re both very involved in each other’s lives, which is nice.”

I know that he’s just talking narrowly about himself but some of this got on my nerves! “Then I met Amal and realized that my life had been pretty empty. And then when you throw these two kids in there, then suddenly you realize how incredibly empty it was.” Dude was an Oscar-winning actor, a director, a tequila-company co-founder, father to a pig, owner of a gorgeous Italian mansion in Como and rich beyond belief, with tons of friends and a steady stream of girlfriends, all before he met Amal. He acts like his life was nothing, that it didn’t have any meaning, that it was all nothingness and an empty void. I mean, I’m happy that he enjoys fatherhood and marriage so much, truly, because I had no idea he would be good at it. But he’s being kind of sanctimonious about it and it’s annoying to people who are childfree by choice or necessity. 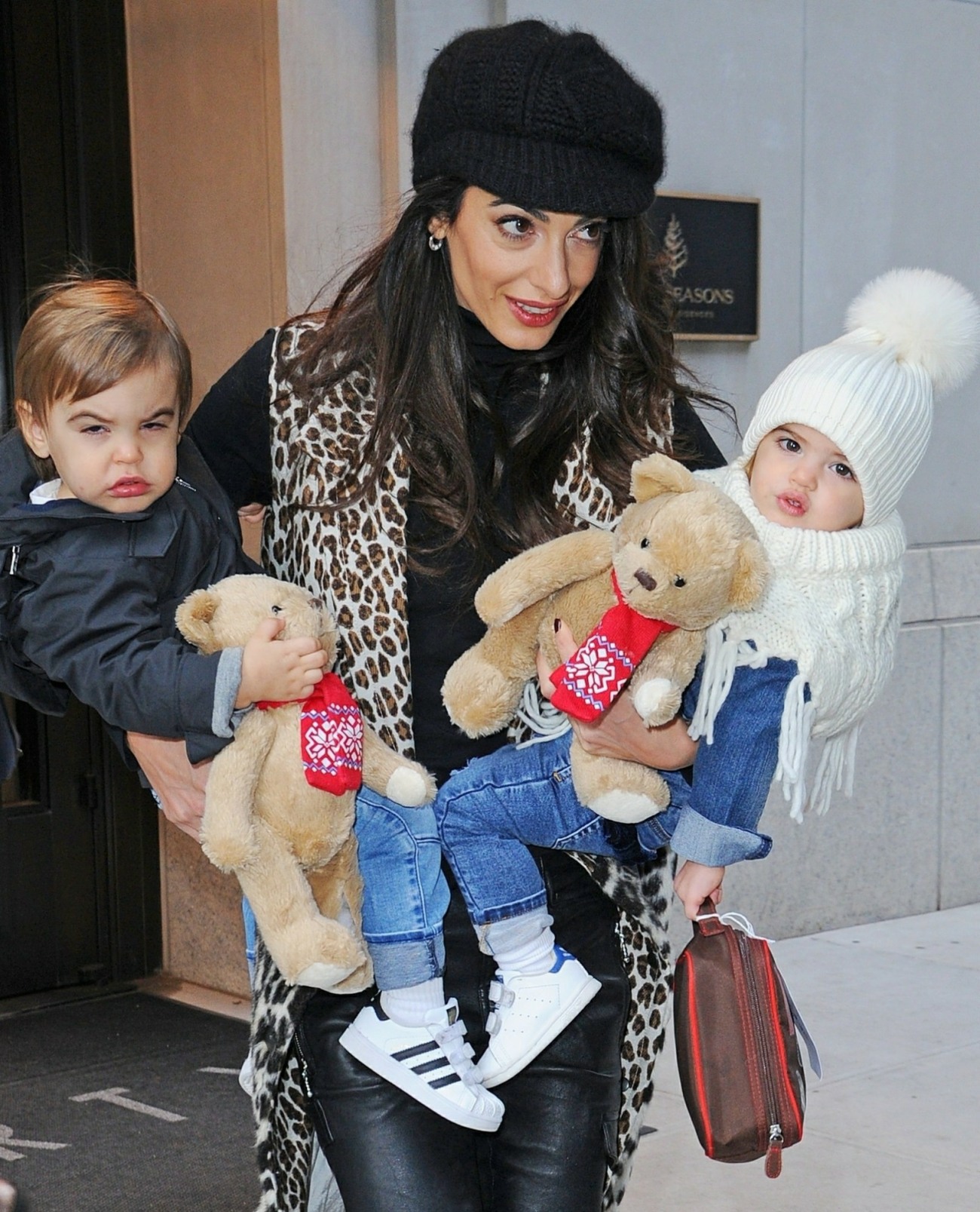 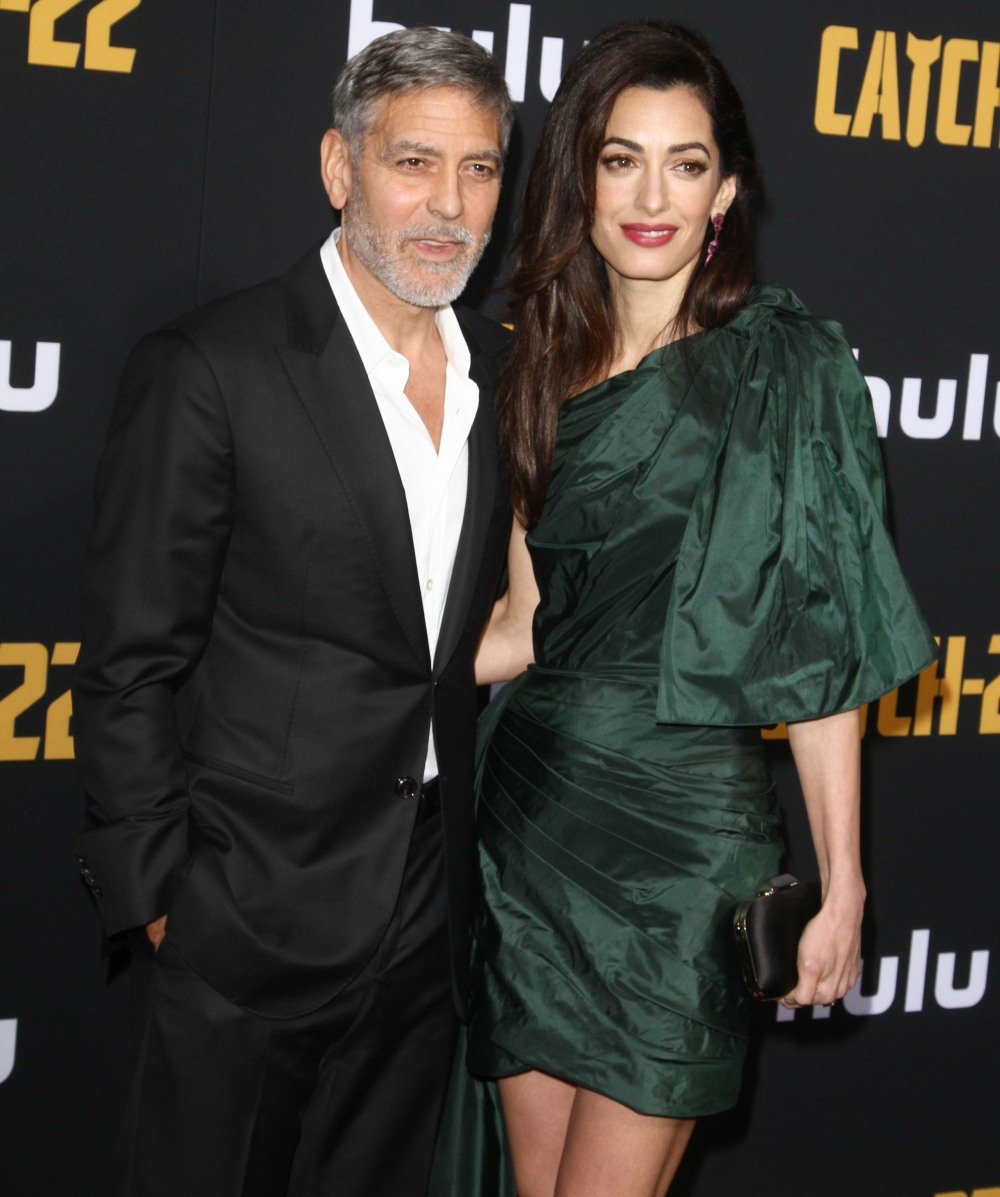 For Seoul’s poor, class strife in ‘Parasite’ is daily reality

Jai Shri Ram, mob violence and how to tackle it