Just like Bollywood, even the South industry was high on the news cycle this week, where all the big celebs made news for some wrong and some right reasons. Stars like Chiyaan Vikram, Ram Charan, Mohanlal, Aishwarya Rai Bachchan and Allu Arjun grabbed headlines and here we share with you the reason behind it… 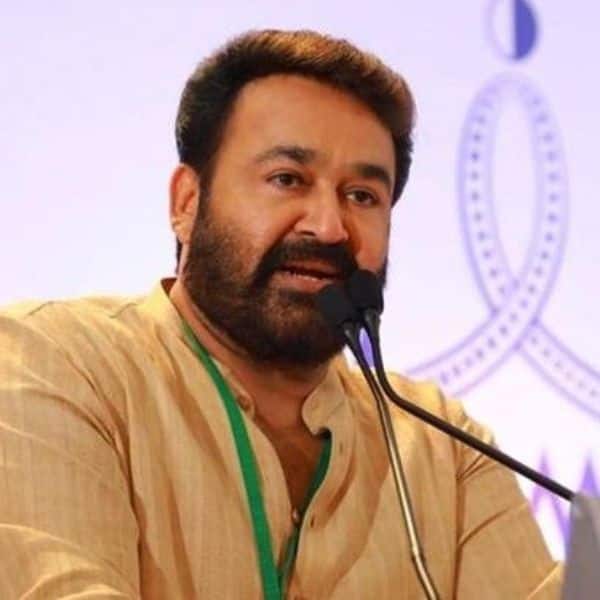 The most expensive Indian film (Malayalam), Randamoozham, starring Mohanlal, which was supposed to be made on the budget of Rs 1000 crore has been shelved as the producer of the film BR Shetty (UAE based businessman) opted out after creative differences between director VA Shrikumar Menon and writer MT Vasudevan Nair. 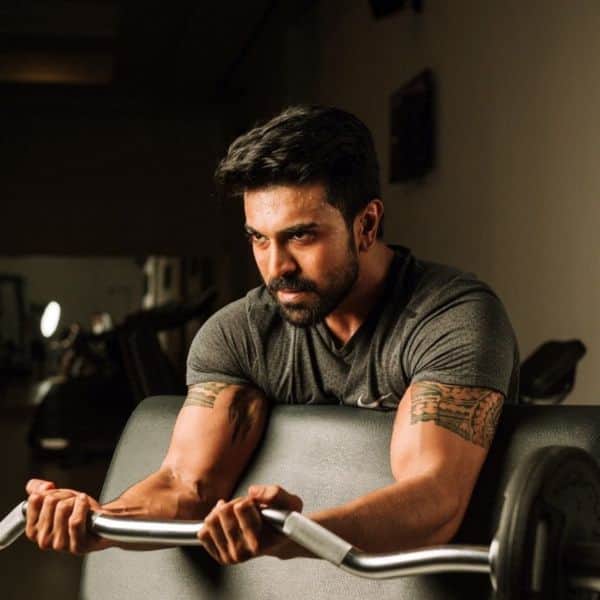 The Pune schedule of SS Rajamouli’s RRR has been called off as one of the lead stars, Ram Charan faced a minor ankle injury while working out at the gym. But we request all the fans of Ram Charan and Jr NTR not to get disappointed as the filming will resume after 3 weeks. 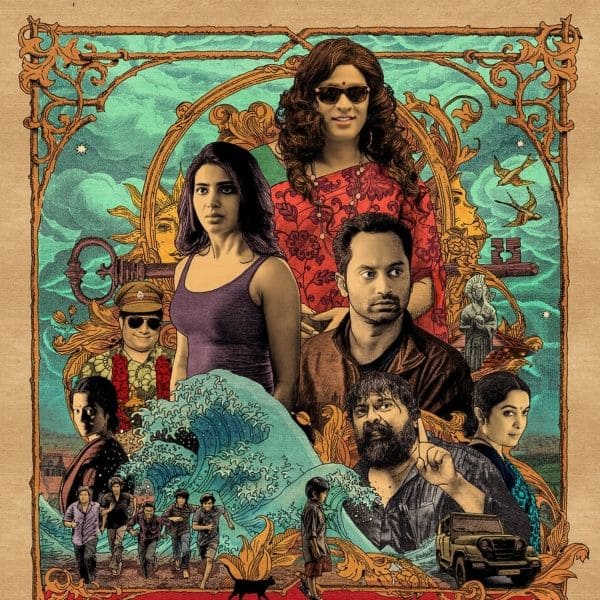 Vijay Sethupathi is garnering accolades and praises for his performance in Super Deluxe as Shilpa, who undergoes gender-change surgery. But it seems the transgender community is not very happy with the talented star as they have raised an objection to one of the scenes, where Vijay is shown collecting money from a store-keeper to show his son how he made his living post his gender-change surgery. The community has demanded arrest of Vijay Sethupathi for the same.

Tollywood star Allu Arjun, who enjoys a huge fan following in the Telugu industry, is also known as a family man and a doting father. His latest post for his son Ayaan’s fifth birthday, was one of the most adorable things we saw in recent times. 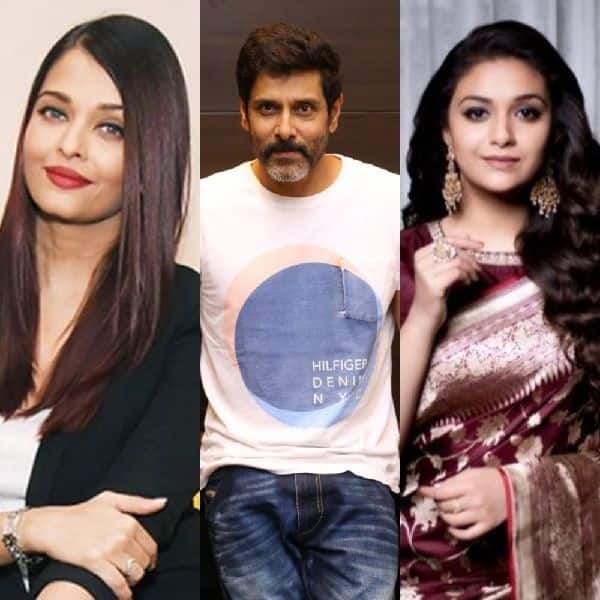 Maverick filmmaker Mani Ratnam is all set to make one of the biggest Tamil films, titled Ponniyin Selvan, which will feature biggies like Chiyaan Vikram, Karthi, Aishwarya Rai Bachchan, Keerthy Suresh, Jayam Ravi and many others. The film is based on Kalki Krishnamurthy’s historical novel and will narrate the story of Arulmozhivarman, who later became the great Raja Raja Chola I.

Bigg Boss 12: Twitterati feels Surbhi Rana should be punished for her behaviour with Sreesanth and Srishty Rode