Merlin Griffiths, 47, has been on First Dates since 2013 and has been a fan favourite for welcoming the guests prior to meeting their date. The Channel 4 star opened up about his battle with bowel cancer last September and has spoken previously about how he dealt with such horror health news.

I’ve shed a tear in private.

Merlin was told by doctors that he has a 75 per cent chance of living beyond five years following his recent bowel cancer diagnosis.

The Channel 4 star has tried to stay positive since the diagnosis and has spoken about how he gets through.

He said: “I’ve shed a tear in private. 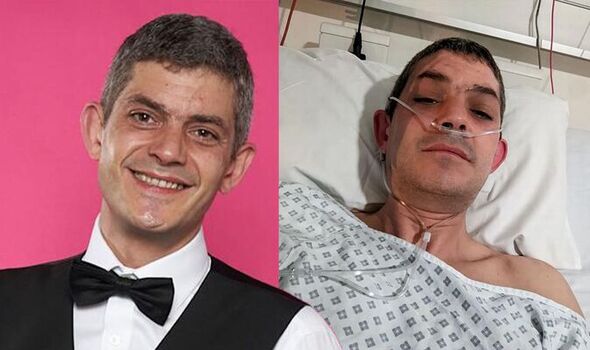 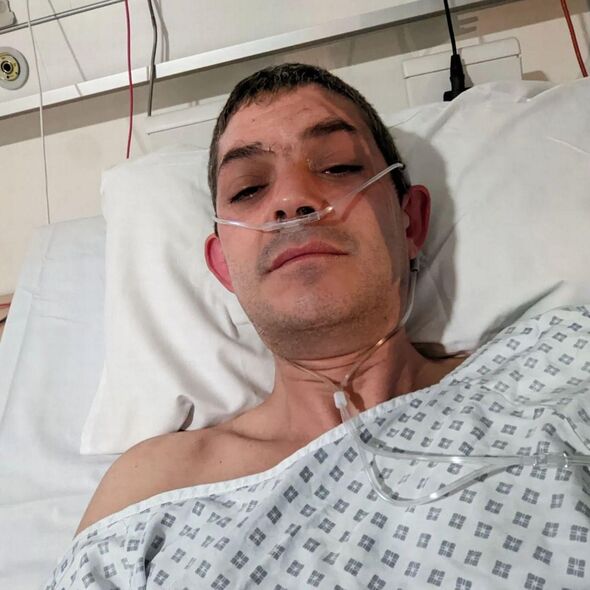 “I chose to lead my life as normal, to stick to the facts about it, and to keep putting one step in front of the other”, he admitted to the Sunday Mirror.

Merlin is the landlord of a pub with his partner Lucile, who he met over ten years ago at a cocktail competition, and they share one daughter, Alix.

The pub opened in 2010 and is called The Priory Tavern in Kilburn. 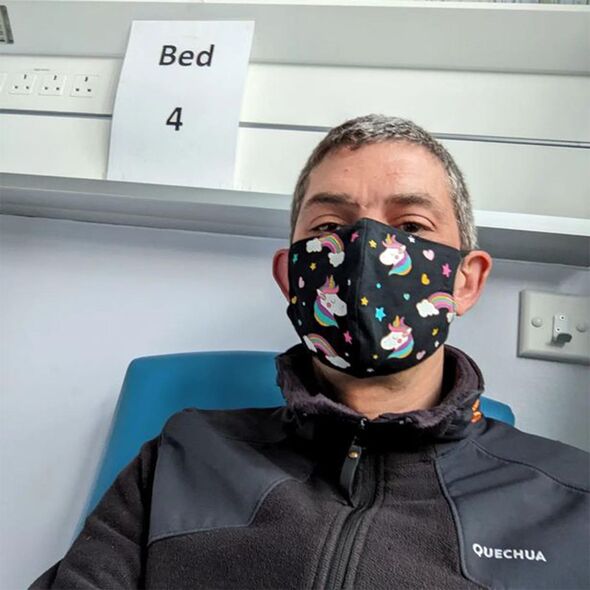 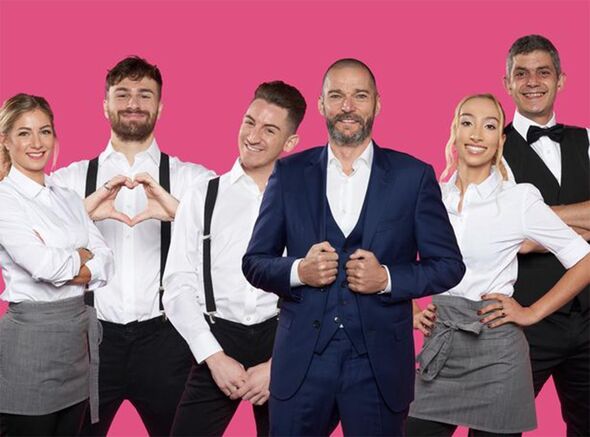 The couple’s pub won Regional Cellar Keeper of the Year in 2015.

In the interview, Merlin also revealed that he started feeling pain in June last year.

However, he thought it was caused by scar tissue in his stomach from a car accident when he was 20 years old.

Griffiths said: “I thought, as most people must when they get a diagnosis, ‘Oh f***, I’ve got cancer’.

The first people who Merlin informed of his diagnosis was his partner Lucile, and First Dates star Fred Sirieix, Grant Urquhart and Cici Coleman.

After the cancer battle, Merlin launched the first no alcohol bar with Harrogate Spring Water at Royal Ascot 2022.

However, he was back in hospital this month due to complications with recent surgery.

He took to Instagram to tell fans: “Last time for a while I hope. Minor day surgery for some complications with my anastomosis following a Low Anterior Resection in April.

“The #CancerTreatment journey is long, and often painful and ugly. I couldn’t do it without my family either. #BowelCancerAwareness #getchecked.”

You can watch First Dates on Channel 4 tonight at 10pm

Man arrested under POCSO Act for attempting to harass a child