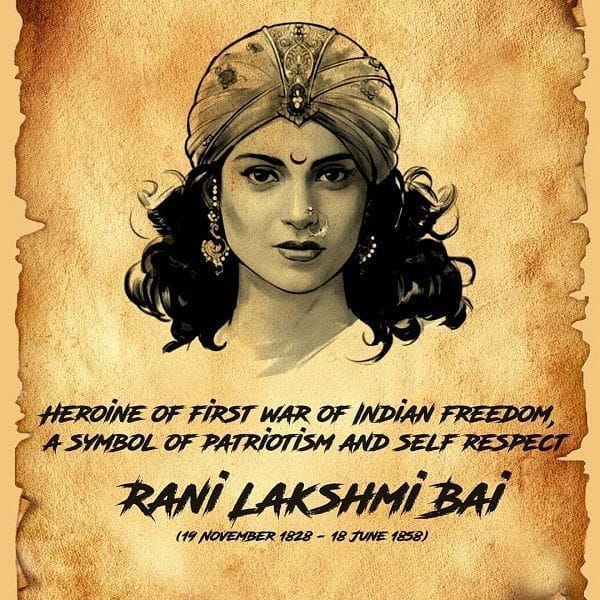 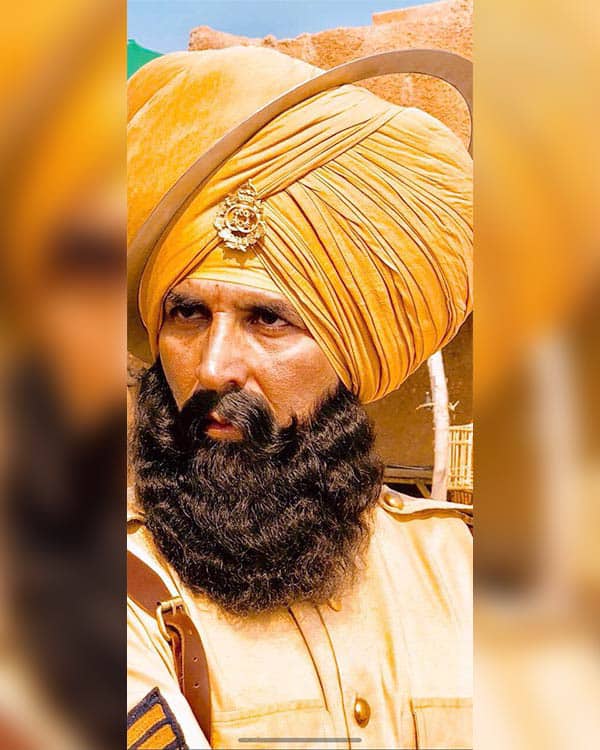 Akshay Kumar and Parineeti Chopra starrer Kesari is co-produced by Karan Johar under his banner Dharma Productions. The film is based on the Battle of Saragarhi that took place between the Sikh soldiers of the British Indian Army and the Pashtun Orakzai tribesmen in 1897. It is directed by Anurag Singh, who helmed Punjabi films like Jatt and Juliet series and Punjab 1984. He made his Bollywood directorial debut with 2007’s Raqeeb, which turned out to be a disappointment at the box office. 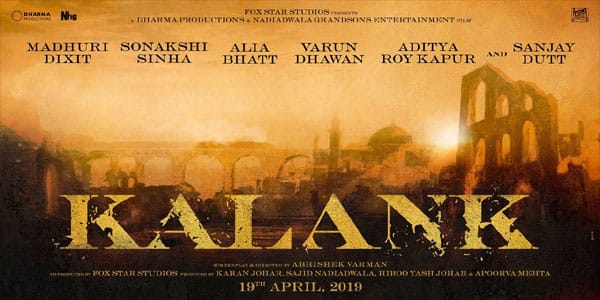 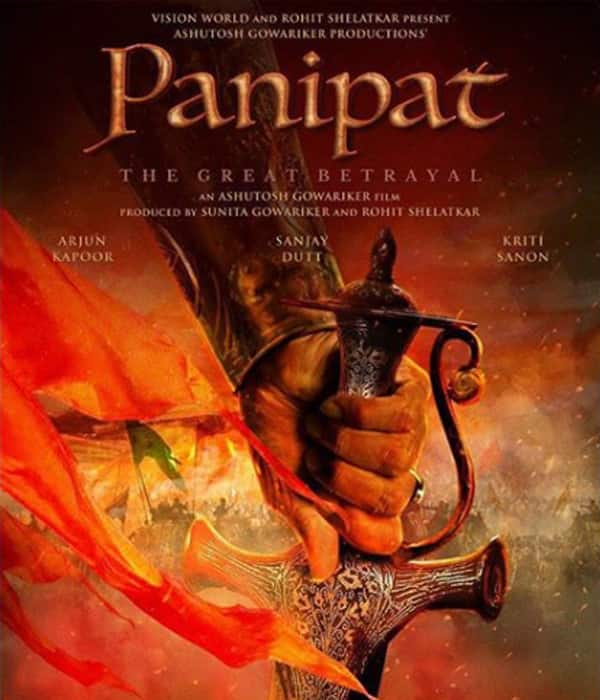 Directed by Ashutosh Gowariker, Panipat is based on the third battle of Panipat, which was fought on January 14, 1761, between the Maratha Empire and Durrani Empire, supported by two Indian allies—the Rohilla Afghans of the Doab and Shuja-ud-Daula, the Nawab of Awadh. Coming to the character, Arjun Kapoor will play the part of Sadashivrao Bhau (commander-in-chief of Maratha Army), while Sanjay Dutt will essay the role of Ahmad Shah Durrani (Shah of Durrani Empire), who emerged victorious in the third battle of Panipat. As for Kriti Sanon, she will play the role of Sadashivrao’s second wife Parvatibai. 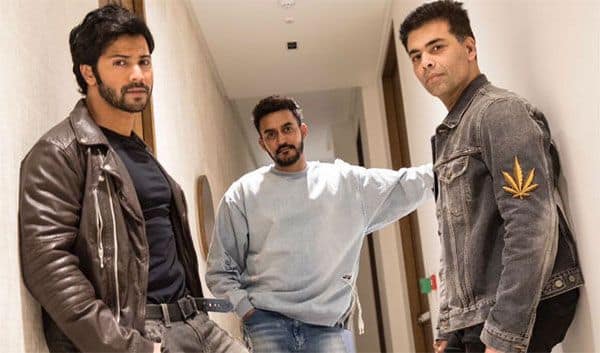 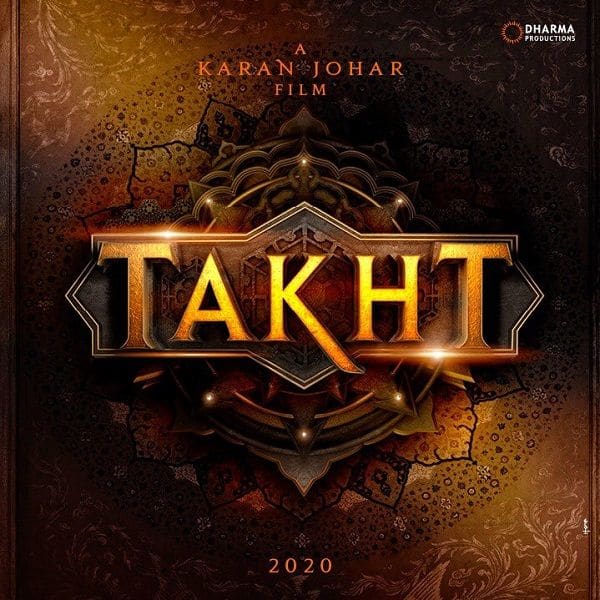