Tennis fans will have a once-in-a-lifetime opportunity to see some of the world’s best players in action at the Laver Cup Open Practice Day at The O2 in London on 22 September.

Roger Federer, Rafael Nadal, Novak Djokovic, Andy Murray and Stefanos Tsitsipas from Team Europe, along with Team World’s Felix Auger-Aliassime, Taylor Fritz, Diego Schwartzman and Jack Sock will be joined by their legendary captains Bjorn Borg and John McEnroe for their final preparations ahead of the Laver Cup competition, which takes place from 23-25 September at The O2.

WATCH: Everything we need to know about Andy Murray’s family life

“Tickets to all five sessions of the Laver Cup are sold out and the demand to attend this year’s event is unending given the unprecedented line up of players,” Laver Cup CEO Steve Zacks said.

“The Open Practice Day is an initiative to expand access and involve more fans in the Laver Cup, particularly kids and families, and provide a fun and inspirational experience. Importantly, all funds raised will go back into the community through our charitable partnerships, ensuring there’s an enduring Laver Cup legacy in London.”

What is the Laver Cup?

It’s one of the most exciting tournaments for tennis fans. The Laver Cup pits six top European players against six of their counterparts from the rest of the world. The tournament is a joint initiative between TEAM8, Tennis Australia, the USTA and Jorge Paulo Lemann and is part of the ATP Tour calendar.

Where and when is the Laver Cup?

The fifth edition of the Laver Cup will be held at The O2 in London from 23-25 September. 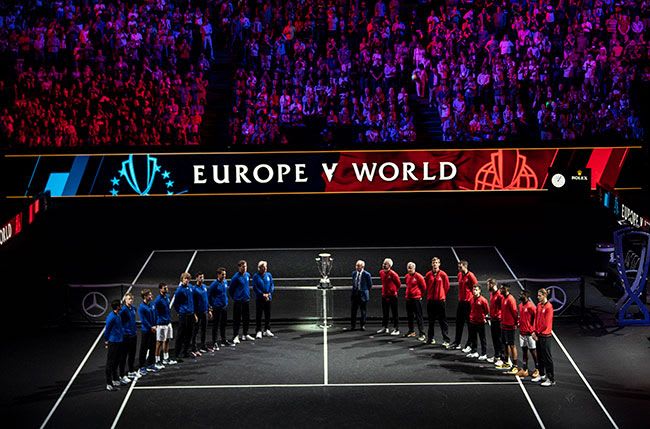 Laver Cup is coming to London in September

Who is taking part?

Roger will join forces with Novak Djokovic, Andy Murray and Rafael Nadal. The four tennis legends are set to represent Team Europe, and will be joined on the team by Stefanos Tsitsipas and Casper Ruud while Bjorn Borg will act as team captain. They will face off against a Rest of the World team which so far consists of Canada’s Felix Auger-Aliassime, USA’s Taylor Fritz and Jack Sock, as well as Argentina’s Diego Schwartzman.

What is the Duchess of Cambridge’s involvement?

How can you watch the Laver Cup on TV?

For those unable to attend the tournament, tennis fans will be able to watch Laver Cup on Eurosport and Discovery+. 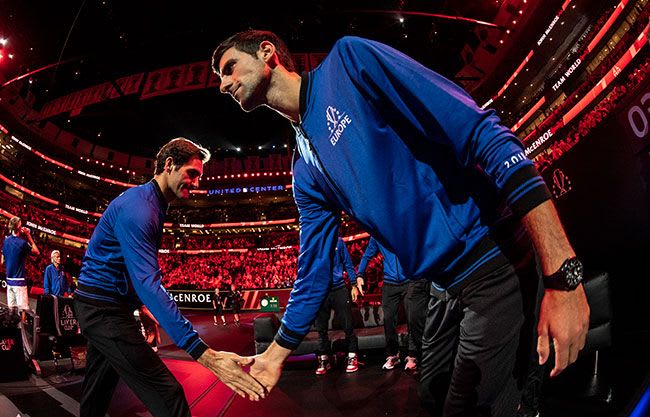 What is the Laver Cup Open Practice Day?

This takes place the day before the main event. This year’s event, held on 22 September, Team World will kick off the session, practising on the Laver Cup’s iconic black court from 12-1pm, followed by Team Europe from 1-2pm. Fans will hear from the players and captains as they prepare for the weekend’s competition, all set against some pumping music and the spectacular lighting for which the Laver Cup is renowned. Doors open at 11am.

No talk in party or Cabinet on NRC… Modiji is a global leader. Why would he want such conflict: Shahnawaz Hussain