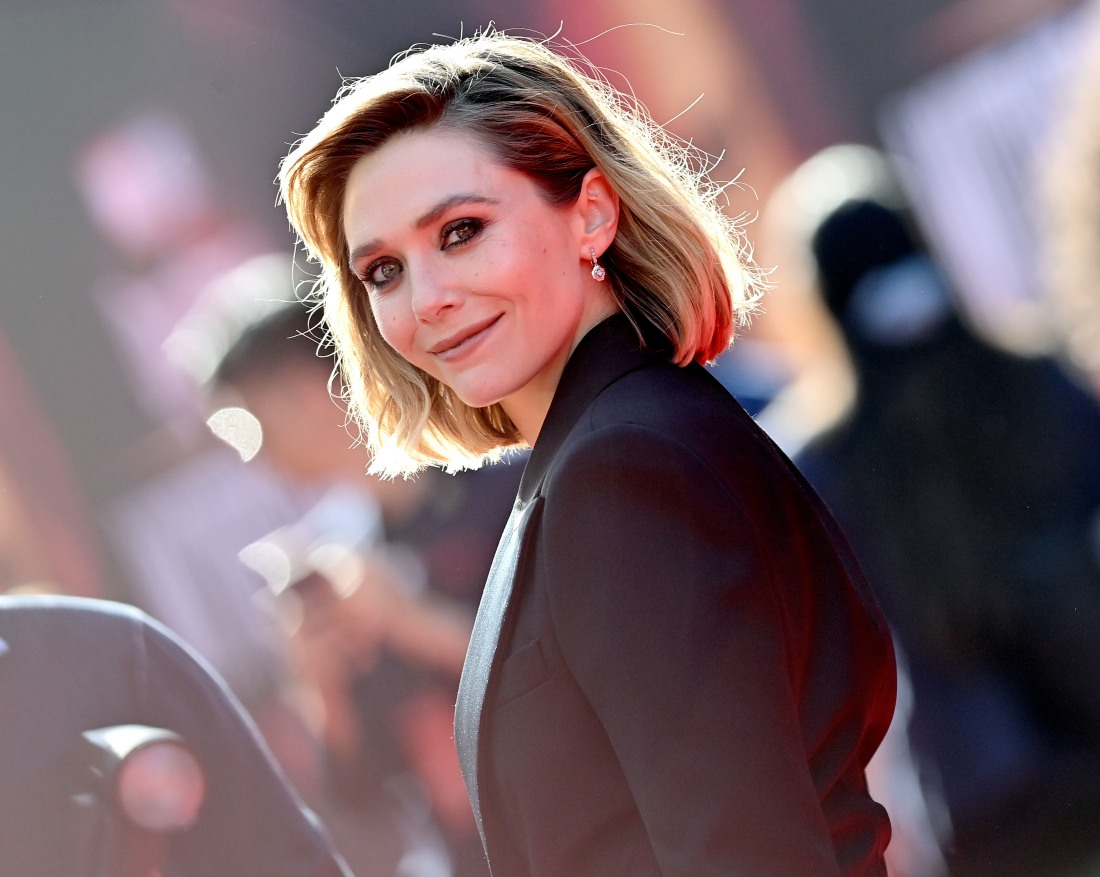 Marvel isn’t Fight Club. The first rule of Marvel is not “don’t talk about Marvel.” The first rule of Marvel is “you will be happy with your Marvel contract or else.” Actors who publicly complain about their contracts… well, they’re not exactly punished, but they’re not NOT punished. Which brings me to Elizabeth Olsen, the indie darling turned Marvel heroine/villainess. Olsen came in for Age of Ultron, did Captain America: Civil War, then completed her original three-film contract with Infinity War. Then Marvel brought her back in and made an interesting proposal: WandaVision, then Doctor Strange in the Multiverse of Madness and possibly even more. She signed up for that, meaning she chose to sign a second contract with Marvel. I bring this up because Olsen comes dangerously close to bad-mouthing Marvel in her NY Times interview.

On the early success of Multiverse of Madness: “I’m totally mortified! I won’t watch it. This is pressure I’m feeling for the first time. I have a lot of anxiety with ‘Doctor Strange’ coming out because I’ve never really had to lead a commercial film by myself.”

How she feels after six projects with Marvel: “It took me away from the physical ability to do certain jobs that I thought were more aligned with the things I enjoyed as an audience member. And this is me being the most honest.”

She was frustrated after her first two Marvel experiences: “I started to feel frustrated. I had this job security but I was losing these pieces that I felt were more part of my being. And the further I got away from that, the less I became considered for it.”

Her Sundance breakthrough in 2011: “It really felt like everyone was speaking through both sides of their mouth. I was like, ‘This is a bubble.’ It felt like I was literally in a snow globe.”

Coming back after Infinity War: “The power to choose to continue was important to me.”

She loved WandaVision: “We thought what we were doing was so weird and didn’t know if we had an audience for it, so there was a freedom to it. There was no pressure, no fear. It was a really healthy experience.”

Whether she’s ready for a solo Scarlet Witch film: “I think I would. But it really needs to be a good story. I think these films are best when it’s not about creating content, but about having a very strong point of view — not because you need to have a three-picture plan.”

[From The NY Times]

“It took me away from the physical ability to do certain jobs that I thought were more aligned with the things I enjoyed as an audience member.” Out-of-context, it sounds like Olsen is complaining about how she feels artistically stifled by the time-consuming demands of her Marvel projects. In the context of the interview, I wouldn’t say she’s exactly blaming Marvel. She’s being honest about the choices she made – she chose to do these time-consuming, huge, commercial projects and that choice meant that she didn’t have time to do the projects with which she felt more aligned. The Times even names one of them – she was originally supposed to be in Yorgos Lanthimos’s The Lobster but had to pull out because of filming (Rachel Weisz was cast in her place). I’m already seeing headlines about “how dare Olsen say this or that” but… I don’t think she meant it as some kind of huge diss to Marvel, just my opinion. She has agency. She understands what she signed up for. She still likes to complain about it a little. 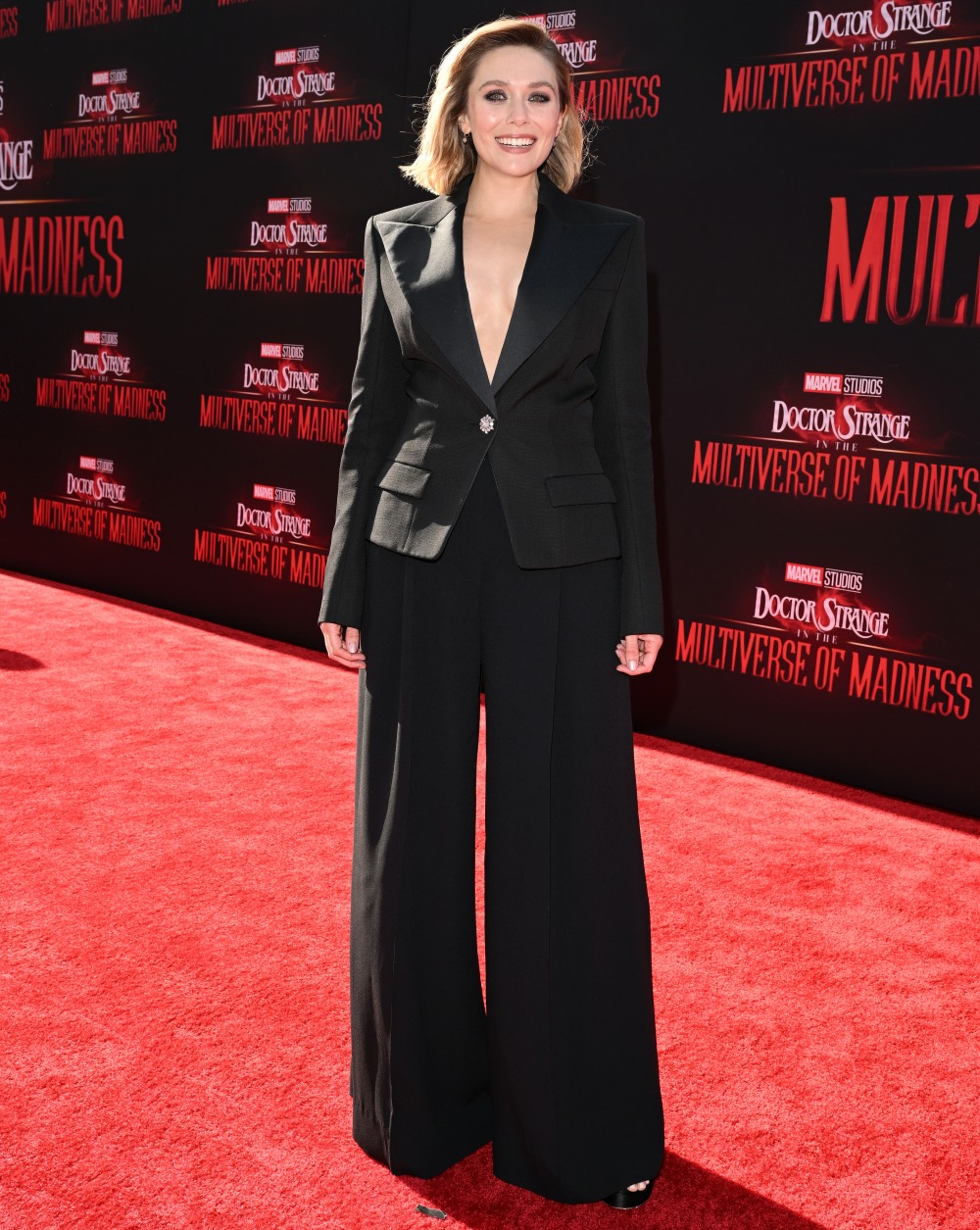 ‘RHONJ’s Dolores Catania Says Season 9 Has ‘Most Epic’ Scene In Show’s History: It Was Like ‘Goodfellas’