EDEN CONFIDENTIAL: Queen Consort asks King Charles to honour her former flatmate Virginia Carrington — even though she once described Camilla as a ‘total slob’

The Queen Consort asked King Charles to approve an honour for her former flatmate, Virginia Carington — even though the old friend once described Camilla as a ‘total slob’.

Camilla Shand was a fun-loving 17-year-old when she and Virginia, daughter of late Foreign Secretary Lord Carrington, rented a two-bedroom flat in Belgravia together.

Virginia’s observation is recalled by author Jessica Jayne in her book The Duchess Of Cornwall: Camilla’s Story And Secrets. ‘On coming home, she would just drop her clothes on the floor and leave them,’ writes Jayne. ‘Camilla’s bedroom always looked like a bomb had hit it.’

In his first New Year’s Honours list, the King approved the award of CVO to Virginia, whose brother Rupert is now Lord Great Chamberlain. 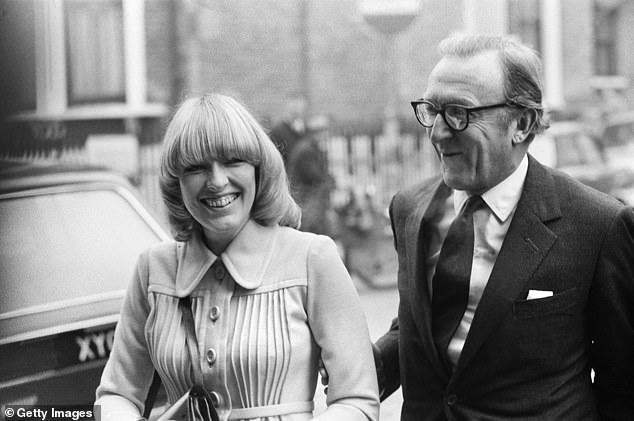 Camilla Shand was a fun-loving 17-year-old when she and Virginia, daughter of late Foreign Secretary Lord Carrington, rented a two-bedroom flat in Belgravia together

Around 1965, Camilla and Virginia rented a flat on London’s exclusive Edbury Street, following the Queen Consort’s etiquette studies at the Mon Fertile finishing school near Geneva.

Writer Gyles Brandreth also described the scene: ‘Virginia was fairly tidy and organised and Camilla drove her nuts, in the nicest possible way. Virginia once told me: “You know, Camilla has this inability to hang anything up on a hanger.

‘And she has an aversion to cleaning fluids of any description. You should see the state of the bathroom when she’s been in it”.’

The New Year’s Honours List dates back to Queen Victoria’s reign and celebrates figures who have contributed to society.

Virginia was among many others honoured, including members of the England Lionesses football team for their Euros win this summer and Grayson Perry for his artistry. 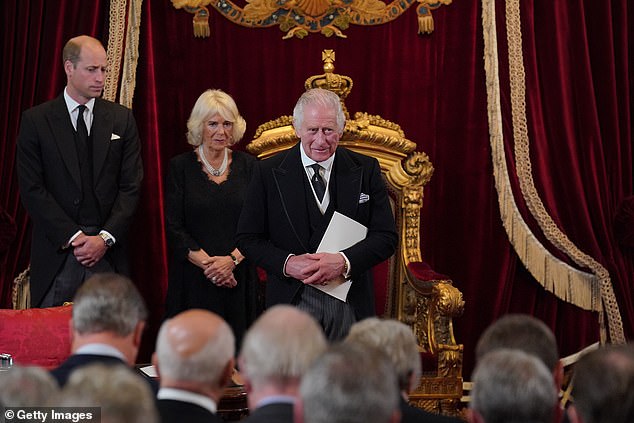 In his first New Year’s Honours list, the King approved the award of CVO to Virginia Carrington

It was just three years ago that Camilla visited Westminster Abbey alongside a number of politicians following the death of Virginia’s father, Lord Carrington.

He sadly passed after his 99th birthday in July 2018 and was the last surviving member of Winston Churchill’s post-war cabinet.

Root has dilemmas as England goes for series-clinching win