For more than a decade, the Duggar family appeared on TLC. Their rise to fame was without incident until 2015. In 2015 reports surfaced that Josh Duggar, the family’s eldest son, had sexually abused some of his siblings. Once the dust settled, the family carried on in the public eye relatively unscathed. Now that Josh has been convicted of possessing and receiving child pornography, everything has changed. Family friends and even Duggar family members are coming forward to shed light on the family’s dark secrets. Deanna Duggar, Jim Bob Duggar’s sister, is the most recent family member to step forward. In a recent interview, Deanna suggested that Josh’s issues could have been passed down from her father.

Jim Bob Duggar has discussed his childhood openly several times over the years. The Duggar daughters have talked about their grandfather, as well. Now, Deanna Duggar is trying to shed further light on what happened before the Duggar family became famous. In an interview with The U.S. Sun, Deanna said she had spent a lot of time trying to figure out what happened and make sense of what her nephew had done.

In their book, Growing Up Duggar, Jessa Seewald, Jill Dillard, Jana Duggar, and Jinger Vuolo wrote about their grandfather, too. In a roundabout way, the memoir suggested that Jimmy Lee Duggar may have dealt with alcoholism during his adult years. They also alluded to a potentially abusive nature. In his final years, Jimmy Lee and his wife, Mary Duggar, lived with Jim Bob, Michelle, and their children.

Deanna was thinking out loud while talking to the U.S. Sun. Like her daughter and several of Jim Bob and Michelle Duggar’s children, she was largely kept in the dark about Josh Duggar’s criminal behavior, both as a teenager and as an adult. Still, one has to wonder if her theory holds any water. 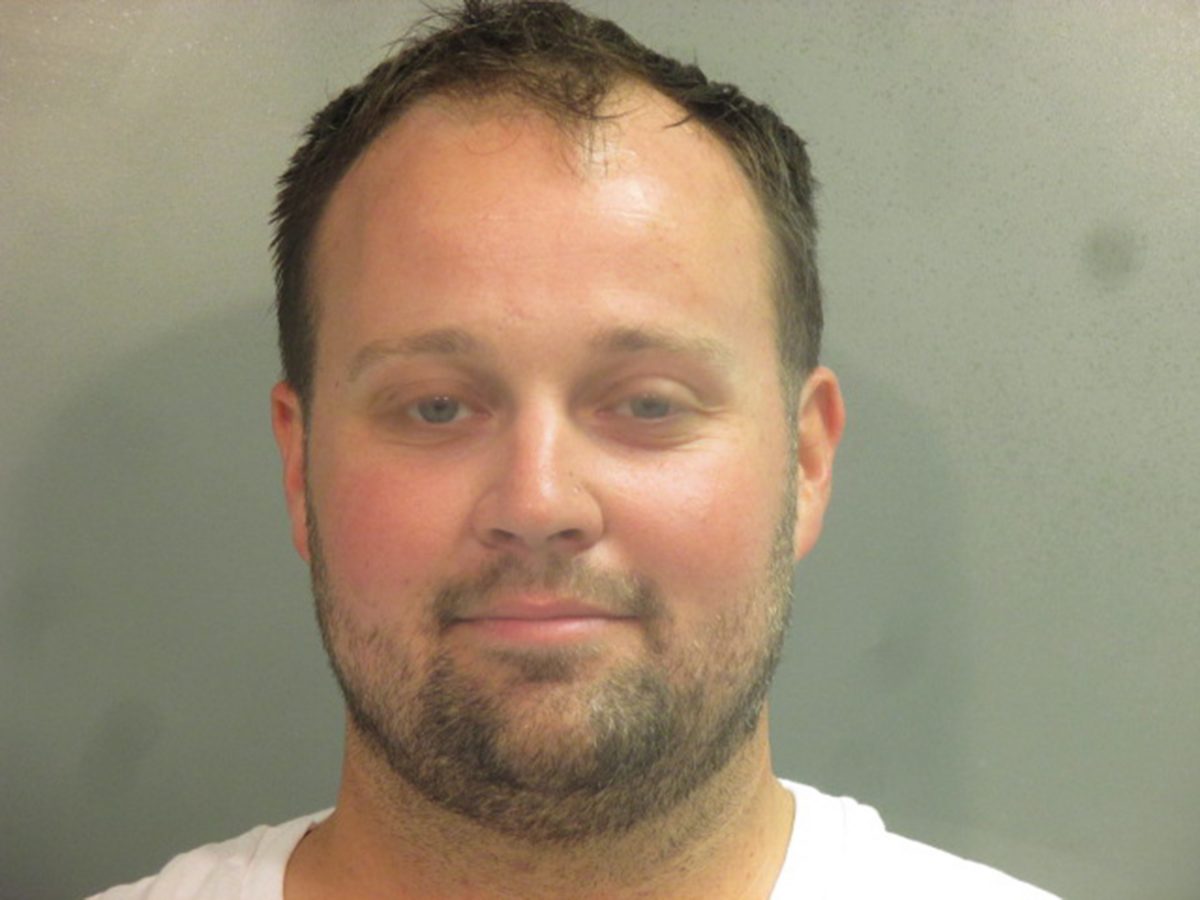 Once transferred to federal prison, Josh Duggar will enroll in a program designed for sex offenders. Josh Duggar will also need to adhere to a lengthy list of conditions or risk returning to prison upon his release. After his release, he will not be allowed unsupervised access to any children, including his own. He will not have access to the internet unless approved by a probation officer and will be strictly prohibited from looking at pornography.

How to get help: If you or someone you know has been sexually abused, text HOME to the Crisis Text Line at 741741 for free and confidential support.

I am just the Amrish Puri of 2.0, says Akshay Kumar