At the end of March, Tiger King: Murder, Mayhem and Madness took the world by storm. The fascinating story of Joseph Maldonado-Passage — better known as Joe Exotic — captured the attention of millions, including Blue Bloods actor Donnie Wahlberg and his wife, Jenny McCarthy.

The famous couple created a Tiger King-inspired music video and shared it with the world on TikTok. 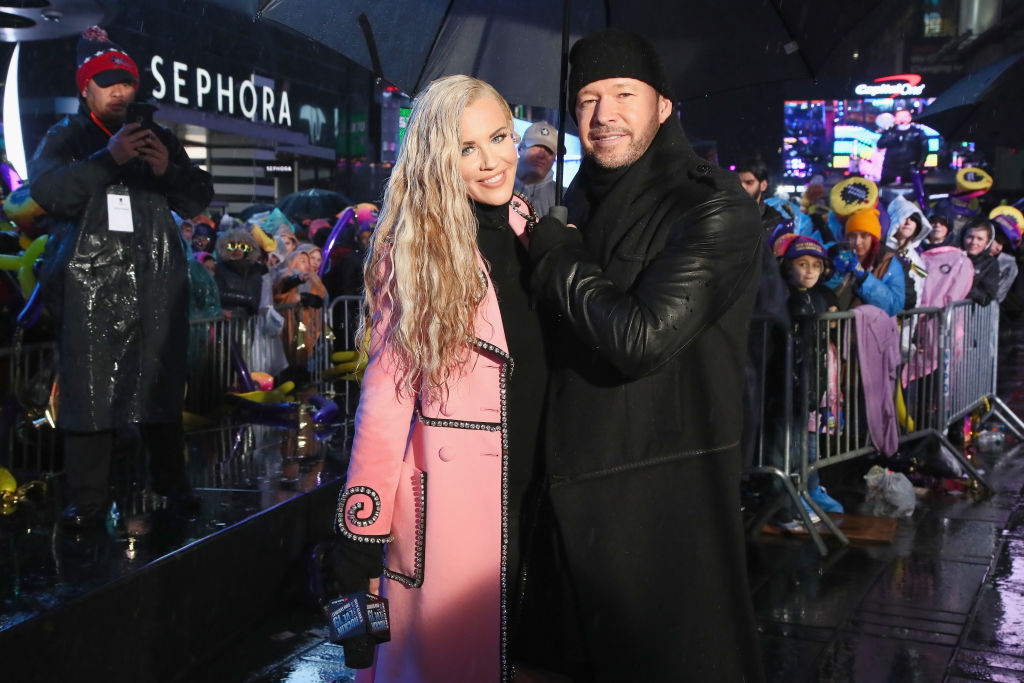 Tiger King tells the wildly twisted story of an exotic zookeeper who would stop at nothing to achieve fame and successfully take down Big Cat Rescue owner Carole Baskin. Throughout the seven-part docuseries, we learn that in addition to his desire to be the number one exotic pet owner, Maldonado-Passage also had dreams of becoming president, then governor, and a country singer.

Forbes reported that Tiger King has been number one on Netflix’s Top 10 list for 15 straight days. Perhaps that’s because Jeff Lowe announced another episode would be added this week. Let’s face it — it’s probably still number one because Maldonado-Passage’s music is just that entertaining.

Donnie Wahlberg and Jenny McCarthy recreate ‘Because You Love Me’

Maldonado-Passage loved being on camera. Thanks to the talents of the Clinton Johnson Band, Maldonado-Passage was able to create a library of country music, which included the song “Because You Love Me.” The tune is described as a “fun song with some fun customers from the zoo” on The JoeExoticTV YouTube Channel.

Inspired by Maldonado-Passage’s musical prowess and “exotic” nature, Wahlberg and McCarthy filmed their own music video for the country song.

In the video, Wahlberg relaxes by a pool wearing an Exotic-inspired outfit. He beings to lip-sing “Because You Love Me” as McCarthy paws at him donning a tiger costume.

Fans loved the post, but some users were curious about its creation. One Instagram user commented, “But how did you happen to [have a] mullet wig and tiger suit at home ?? I need answers.” Jersey Shore: Family Vacation star Jenni “JWoww” Farley couldn’t muster the words for a response — her comment was multiple cry-laugh emojis.

Maldonado-Passage was passionate about many things — including country music. He collaborated with the Clinton Johnson Band on several songs, including “I Saw a Tiger,” an ode to his life’s work, and “Here Kitty Kitty,” the tune about Carole Baskin feeding her missing husband, Don Lewis, to tigers.

In an interview with the Los Angeles Times, Tiger King creator Eric Goode talked about a deleted scene from the series, wherein Maldonado-Passage says: “Of course not every singer sings all his songs, that’s just how it’s done.” Naturally, Maldonado-Passage believed anyone could be a musician and a singer but never sing.

It seems like everyone’s getting through their coronavirus (COVID-19) quarantine with the help of the TikTok app and the one and only Tiger King.