Delnaaz Irani who is known for her role as Sweetu in Shah Rukh Khan starrer Kal Ho Na Ho reveals she would like to play a plus-size, healthy naagin in 2020 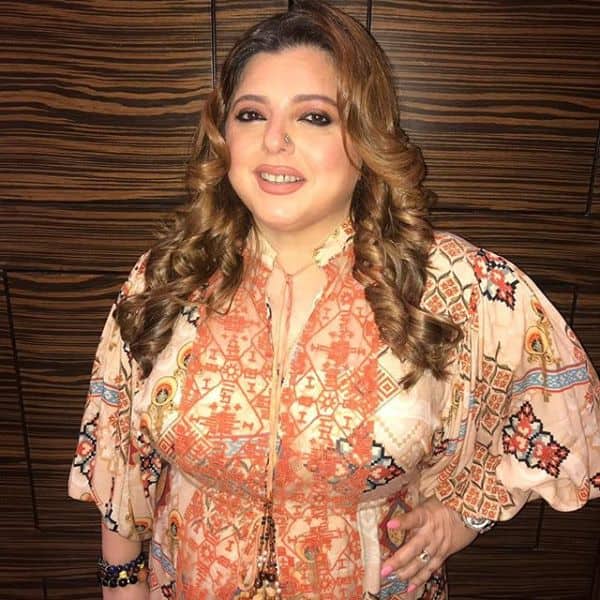 Delnaaz Irani is one of the most talented actresses in the industry. People still remember her as Sweetu from the Shah Rukh Khan starrer Kal Ho Na Ho. She has worked in many television shows and is also a good dancer. She also had impressed fans with her game plan in Bigg Boss season 6. The actress is currently doing theatres and was last seen in Tera Kya Hoga Walia. In an interview with the Times Of India, Delnaaz reveals that she would like to play a plus size Naagin on television. She also opens up about her beau DJ Percy and her marriage plans. Delnaaz was asked about what kind of roles she would love to play in 2020.