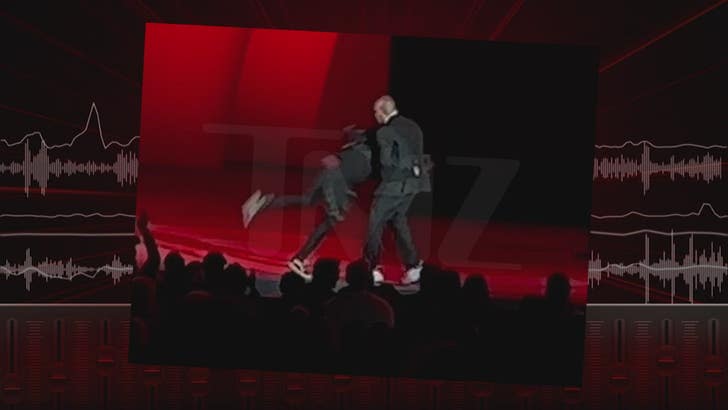 Dave Chappelle thanked his comrades in arms for beating the crap out of his Hollywood Bowl attacker — this just hours after it went down — and TMZ has obtained audio where Dave opens up about the terrifying incident.

Dave was characteristically funny but also very serious, when he told the crowd Tuesday night at the Pendry Hotel in WeHo, “I felt good my friends broke his arm.  I felt good how bad does a n***** have to be that John Stewart would stomp him!”

But Dave had his limits, telling the crowd, “Killing that n**** would have been stupid.”

Dave thanked his friends during the afterparty … it seems some of the folks who subdued the attacker were on hand.  Dave expressed his gratitude this way … “those are very powerful friends and I’m sharing [this night] with people I love very much.”

Although Dave continued on with his act after the attack, he was clearly shaken, but he seemed chill at the afterparty.

Busta Rhymes co-hosted the afterparty with Dave … btw, Busta’s one of the celebs who got his licks in when the attacker was neutralized. 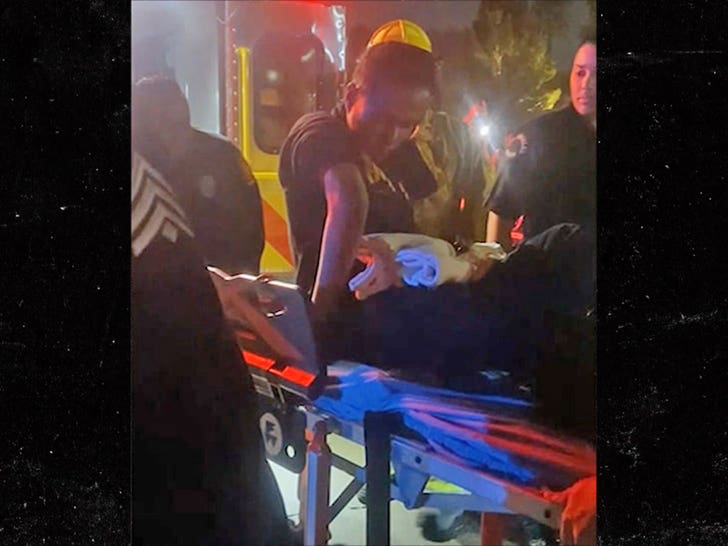 Of course, as you know, the 23-year-old attacker was injured and taken to a hospital. He was arrested for assault with a deadly weapon.

There are serious questions about security at the Bowl and other venues … how on earth this guy was able to escape detection as he carried a replica gun and knife into the venue.