Season 30 of “Dancing with the Stars” wrapped on Monday with a history-making moment.

Host Tyra Banks awarded the 31-year-old NBA player the trophy after competing against finalists JoJo Siwa, Amanda Kloots and Cody Rigsby. The Season 30 finale saw the dance pros and their celebrity partners break it down two more times, for a fusion dance and the fan-favorite freestyle. 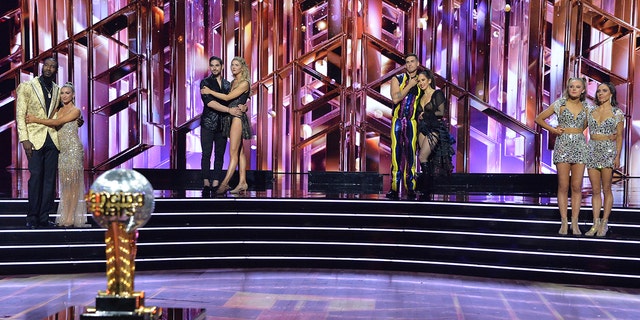 This season’s remaining four couples will danced and competed in their final two rounds of dances in the live season finale on Monday night.
(ABC/Eric McCandless)

The stakes were high as several of the final contestants received perfect scores. “The Talk” co-host Kloots, 39, and her partner Alan Bersten performed a Viennese waltz and a paso doble fusion dance to “Never Tear Us Apart” by Bishop Briggs and then a freestyle to “A Sky Full of Stars” by Coldplay. They received a 38 out of 40 for the first performance and ended their second dance of the night with a perfect score of 40.

Fitness guru Rigsby, 34, and partner Cheryl Burke also earned a perfect score for their freestyle, which was a medley of “Beethoven’s Fifth” and “Nail, Hair, Hips, Heels (Just Dance Version)” by Todrick Hall. Their paso doble and cha cha fusion dance to “Free Your Mind” by En Vogue only brought them a 36.

Youtuber JoJo Siwa and dance pro Jenna Johnson received two perfect scores for their tango and cha cha fusion dance to “I Love It” by Icona Pop feat. Charli XCX and a freestyle dance to “Born This Way” by Lady Gaga. 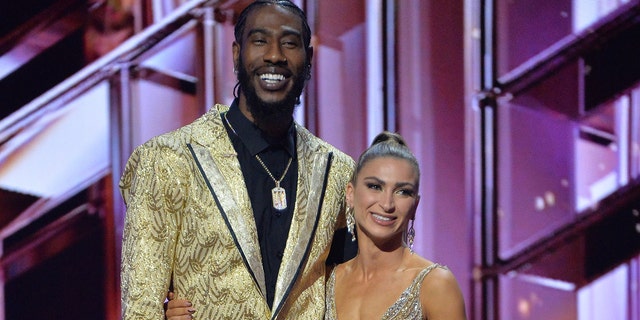 Lastly, Shumpert and Karagrach scored back-to-back perfect scores for a cha cha and foxtrot fusion dance to “September” by Earth, Wind & Fire and a freestyle to a medley of “Lose Control” by Missy Elliott featuring Ciara and Fat Man Scoop and “Bounce” by DJ Client. 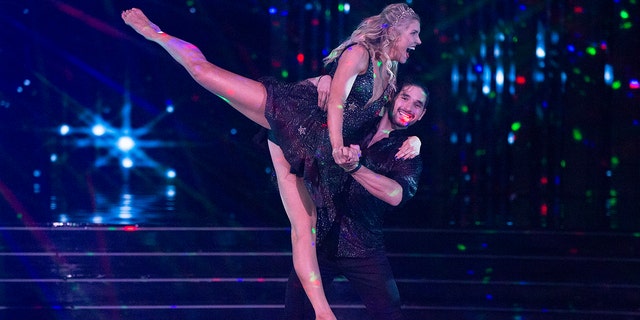 Amanda Kloots will be joining some ‘DWTS’ alums for the upcoming winter tour.
(ABC/Eric McCandless)

Burke was one of several people to wish Shumpert congratulations. Writing on her Instagram Story, Burke said, “Huge congrats to @imanshumpert & @daniellakaragach – such an incredible time spending this season with you both [heart emojis] beyond happy for you two!” 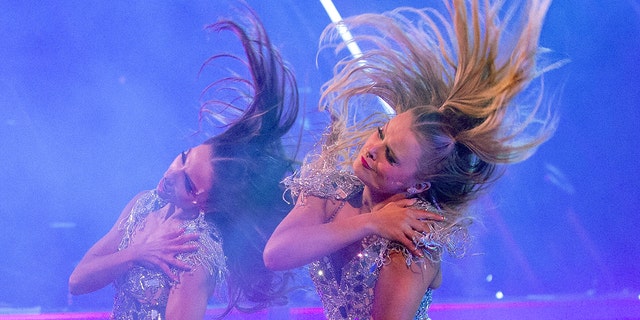 “Dancing with the Stars” will kick off a winter tour in January, featuring alums like Kaitlyn Bristowe. Kloots and Jimmie Allen are expected to join some appearances. Bristowe and her pro Artem Chigvintsev took home the trophy in Season 29.

What went wrong for India on Day 4 of the 1st Test?

Bhargava Ram: The Taimur Of Tollywood!