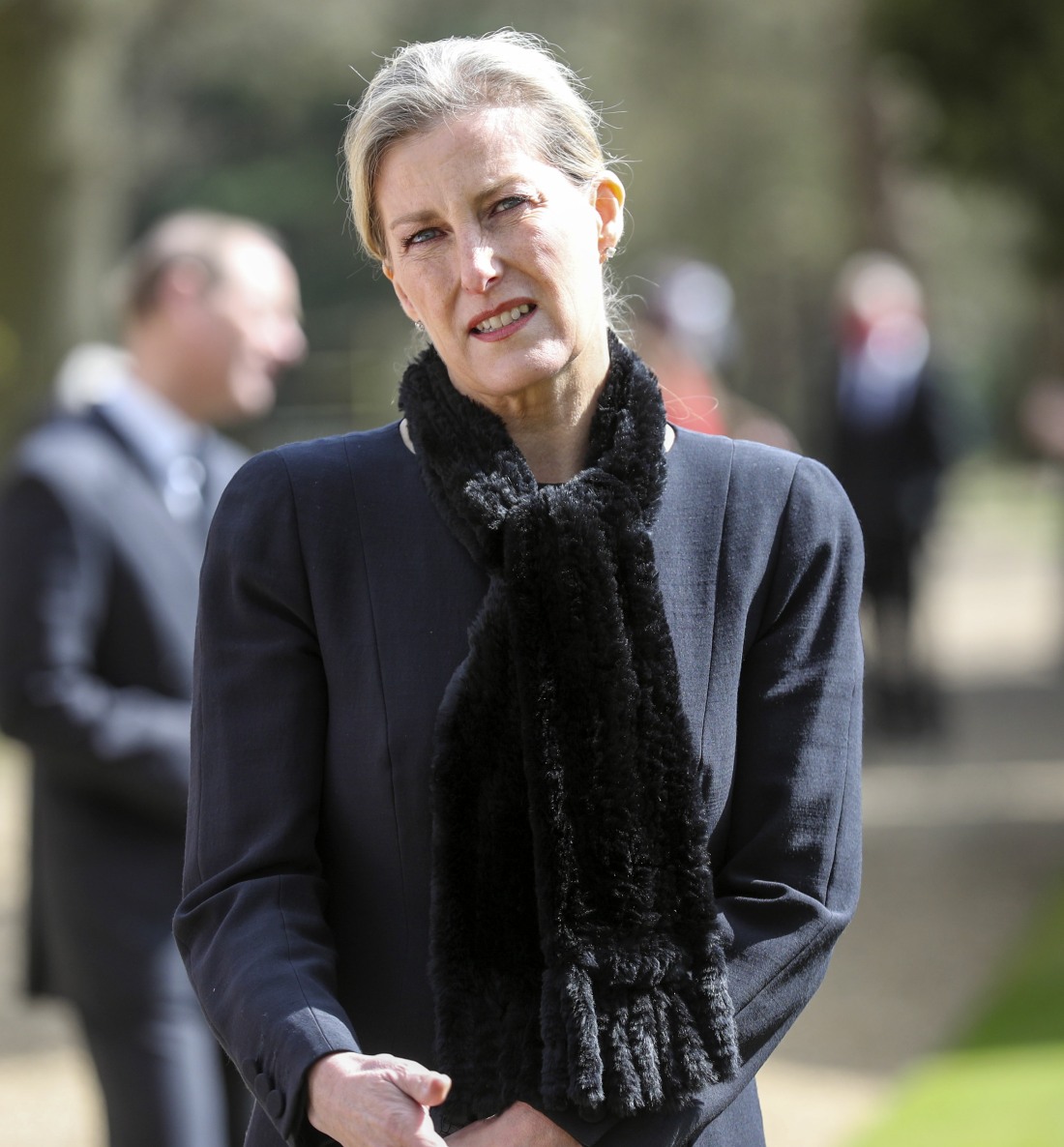 Y’all will yell at me, but when I’m covering the Duchess of Cornwall or the Countess of Wessex, I’m often drawn into whatever issue they’re highlighting, or the reason for such-and-such event. Like, I’m genuinely interesting in Camilla’s work with rape crisis centers. I’m also genuinely interested in her extensive knowledge of the wine and spirits industries. Sometimes, I really would like to hear more about Sophie’s stuff too, because she’s not some dimwit Stepford Wife. In fact, the more you pay attention to what Sophie and Camilla are doing, the more obvious it is that Kate phones it in and basically doesn’t give a f–k. Sophie has taken on a new patronage – Wellbeing of Women – and she did a Zoom call to highlight reproductive, menstrual and menopausal education.

In a royal first, Countess of Wessex, 56, spoke candidly about menstruation, menopause and pregnancy in a video call with the organization’s chair Professor Dame Lesley Regan and other experts.

“I’ve always found out when we talk about women’s’ health, actually, it’s actually preceded by talking about women’s problems or issues, which immediately puts it into a negative light,” Sophie began. In accepting the role, the countess said she hopes to help normalize these taboo topics by raising them “out into the open, and not making it some kind of behind closed doors conversation.”

An active promoter of gender equality and women’s voices, the Queen’s daughter-in-law said she was thrilled to start working with Wellbeing of Women.

“I’m delighted to take on this role. I have a vested interest in it,” Sophie said.

On menopause, the royal spoke from personal experience about the stage of change.

“Really we should be celebrating the fact that we don’t have to have periods anymore – it should be a liberation, but it feels like a shackle,” the countess said. “It’s described as something incredibly negative. One, yes, it’s an admittance of the fact that yes, we’re getting a bit older, we’re not as young as we were before… and it’s quite a moment to admit it.”

“Whilst all of our media and the messaging about women’s bodies, about our looks, everything is very superficial. And we’re trying to cling on to all of that for as long as we possibly can. We’ve got to be fit, we’ve got to be clever, we’ve got to be looking skinny, we’ve got to looking beautiful. We’ve got to look 25 years old for the rest of our lives,” she said of the impossible expectations. “But unfortunately our bodies are going, ‘That’s fine, you can do all of that on the outside as much as you possible can or afford to, but on the inside, things are a little different.’ ”

Well, if Meghan had taken this on, the amount of pursed lips, tea-spitting and eye-rolling would have been documented in the British media ad nauseam for weeks. Meghan actually worked with a menstruation education group pre-royal life and they made her quit it! So here we are. It’s fine when the white countess speaks about it. In all honesty, though, it does feel like an interesting moment for a royal woman to talk in (somewhat) real terms about menopause. And Sophie kind of went off about the dumb expectations of ageing for women, right? It was like her very own Cool Girl rant. 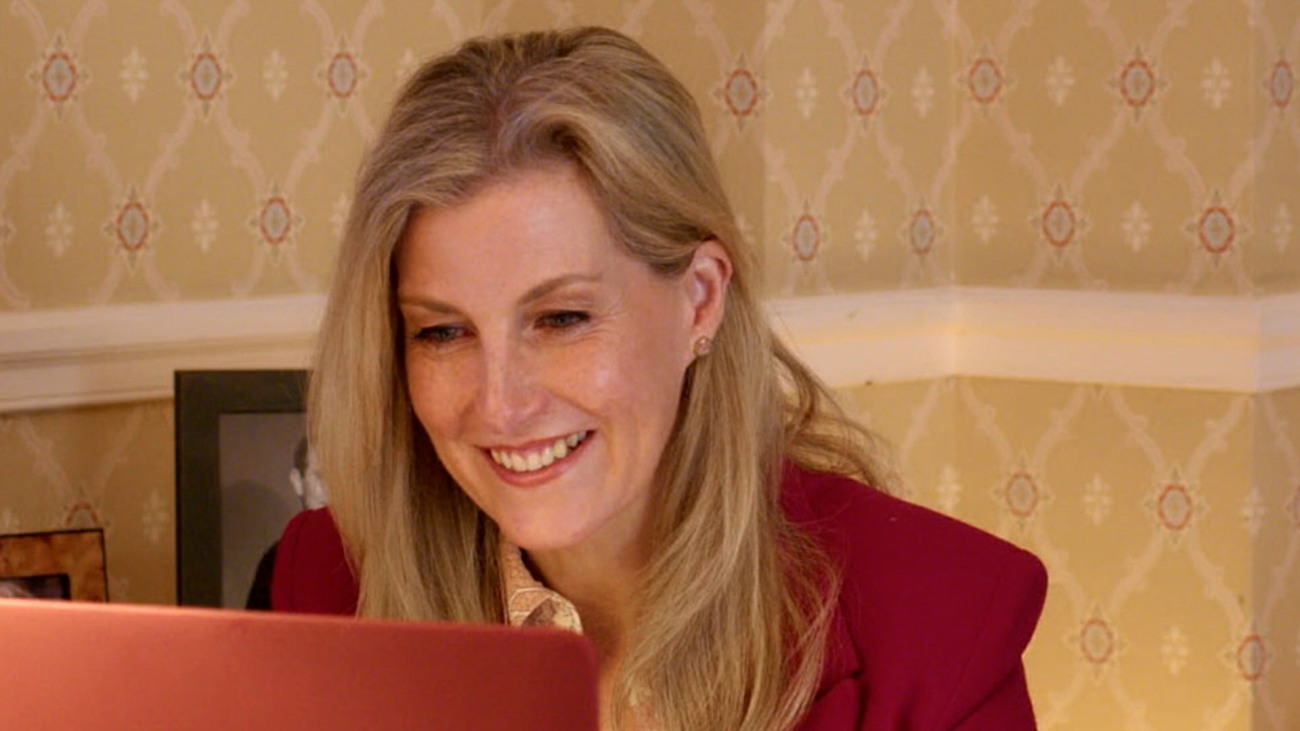