Beverley Callard, 65, has discussed her new career after quitting her role as Liz McDonald on Coronation Street. The star had been on the show since 1983 and left the soap to pursue a career as a gym instructor.

The Corrie legend recently moved from Manchester to Norfolk to reset her life and career amid the change.

In June, Beverley recruited a team of 25 female clients to join her as she ventured into the fitness world.

Taking to Instagram with images, she has apparently taken the lead in jam-packed yoga classes.

She took shots of her students sitting on yoga mats as they listened intently to her giving them theory and methods. 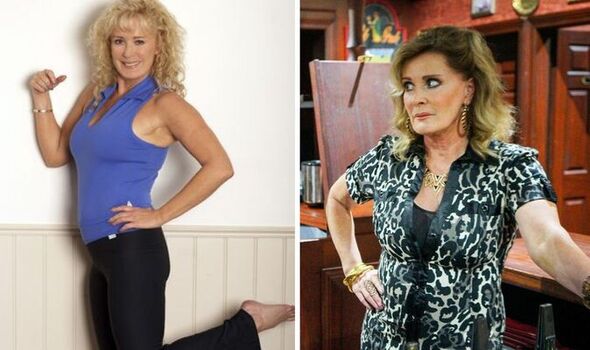 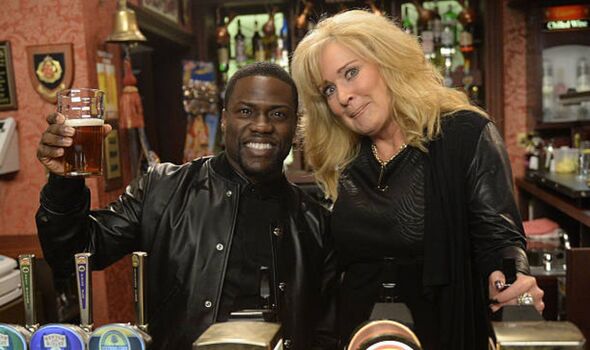 As the soap star wore an oversized grey top and black leggings, she could be seen standing at the front demonstrating.

She performed a quick routine, before travelling around the room to observe the form of her clients.

She wrote in the caption: “Wow.. what an evening we had! 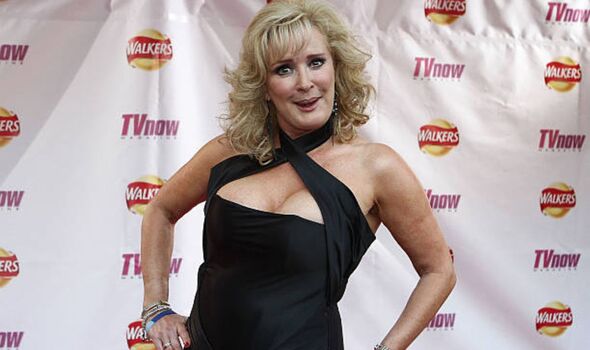 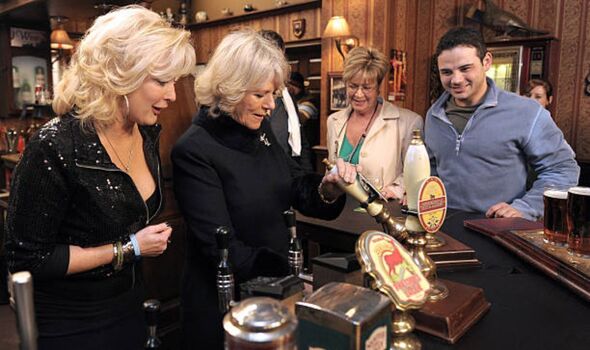 “A HUGE well done to all my feisty, strong women.. turning up in this heat.

“What a great first class we had! Amazing!

“Thank you again to @waveneyhousehotel for the space, @portabledancemirror for lending me the mirrors!

“100% of the money raised from these classes are going to the @eastangliairamb.

“See you on Thursday Ladies.”

A client of Beverley’s posted: “Was absolutely brilliant! A* @beverleycallard can’t wait for next session xx”

Previously, Bev revealed she was going through applications from “strong feisty women” for the program and said: “I can’t wait to her meet you all.”

“If you’re interested in being one of my 25 strong women and part of my new fitness classes.”

Beverley was an aerobics teacher before being cast as Angie Richards in Emmerdale in 1983.

The star popped up on GMTV slots in the 1980’s, leading viewers through exercises.

She also released four DVDs, books and a fitness column in a newspaper.

In season of NRC, AGP rakes up Citizenship Bill

‘China will face consequences for its misplaced aggression’