Claudia Winkleman, 47, took to the picture-sharing site and shared a stunning shot as she enjoyed a break away in Altaussee, Austria, yesterday. In view of her 431,000 Instagram followers, the Strictly Come Dancing favourite uploaded a photo of the snowy mountains which stood beside a lake. The serene location featured a small children’s park surrounded by wood-clad apartments. She simply captioned the snap: “Unreal.”

Fans flocked to comment on the post, as one person said: “I was there only a couple of weeks ago! Such a shame we didn’t coincide. Have an amazing time. PS The loos are FAB!”(sic)

While a third person added: “Oh my! That view is good for the soul.”

Claudia is currently enjoying a spa break at the Vivamayr which is located by Lake Altaussee, at the foot of Mountain Loser and the Austrian Alps.

The retreat is best known for its detoxification programme which largely focuses on gut health. 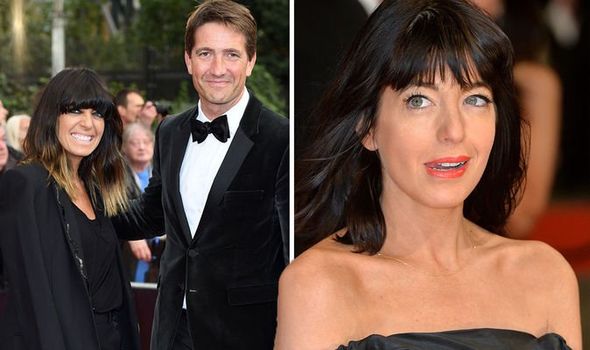 It is unclear if the Strictly presenter is enjoying her holiday with the rest of her family.

The mother-of-three is married to husband Kris Thykier, 47, and the pair tied the knot in 2000.

Sports presenter Mike Bushell, 53, is the latest star to be added to the Strictly Come Dancing 2019 line up.

Speaking on the breakfast show this morning, he mused: “It feels like a weird dream. [I’ve known] for a few weeks – I thought they’d got the wrong person, genuinely. 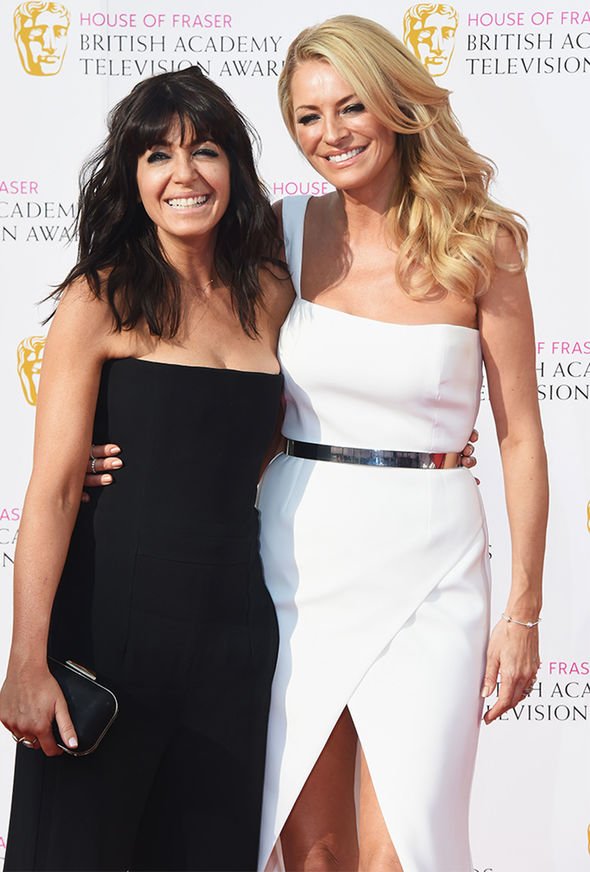 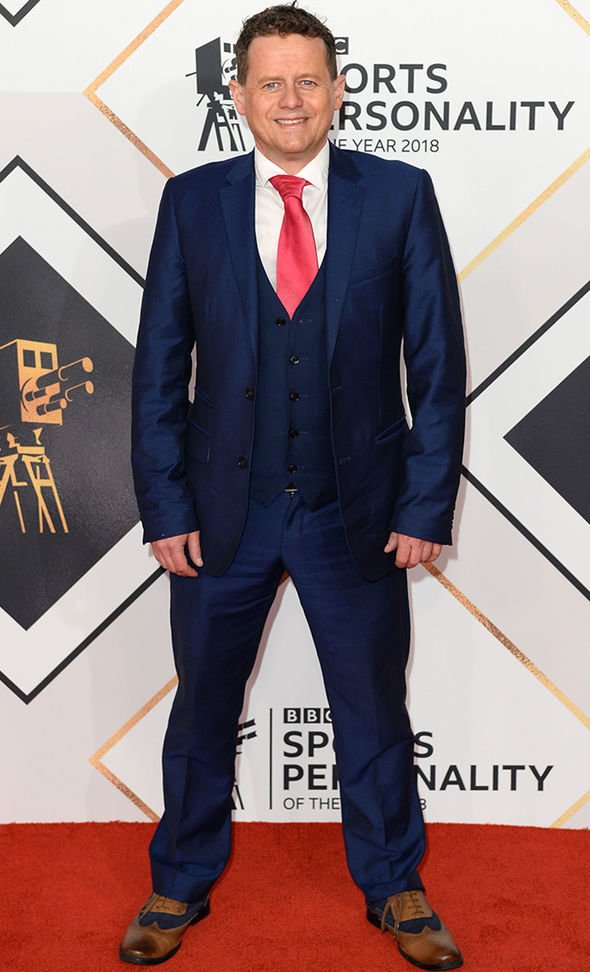 “For years people have got me confused with Chris Hollins, who won it in 2009.

“This literally would happen every week, someone would say, ‘Can I have a selfie?’ We’re in the middle of the selfie, ‘My partner loved you on Strictly’.”

The small screen favourite went on: “I’m thinking, do I say I’ve never been on Strictly or do I just keep quiet? They’d get home and think, it’s not him! What a liar! But now…”

Mike will be joining the other five celebrities that have been announced to be taking the ballroom dance floor.

Strictly Come Dancing 2019 is expected to return to BBC One later this month.

Contagion sequel in the works

How to deal with dengue during Covid-19? States come up with new protocols