Chunky Panday who was seen in Saaho, Prassthanam and Housefull 4 is gearing up for Jawani Jaaneman which hits the silver screens on the month-end. The actor opened about his character from Jawani Jaaneman, reuniting with Saif Ali Khan, his character, Aakhri Pasta and Ananya Panday’s comments on her struggle in making it to Bollywood. 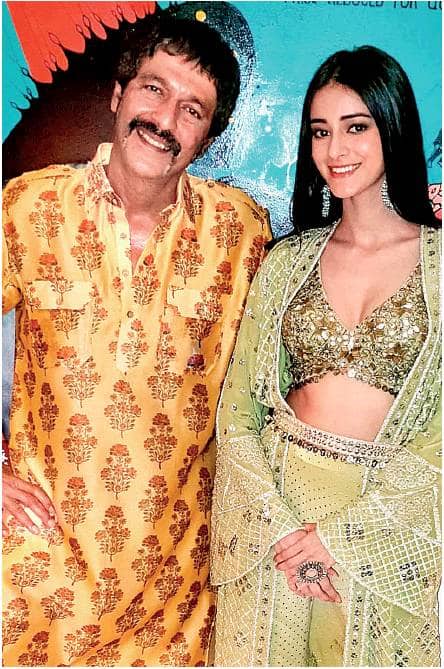 Chunky Panday will soon be seen in Jawaani Jaaneman which features Saif Ali Khan, Tabu, debutante Alaya and Tabu in key roles. Talking about Chunky’s character in the movie, the Housefull 4 actor plays a man who refuses to act his real age. Elaborating the same, in an interview with Mumbai Mirror, Chunky said, “It was difficult for me because mentally, I am like a five-year-old. Here, I had to play a 50-something man pretending to be a 25-year-old.” He also added saying that his character is the role model for Saif’s in the film.